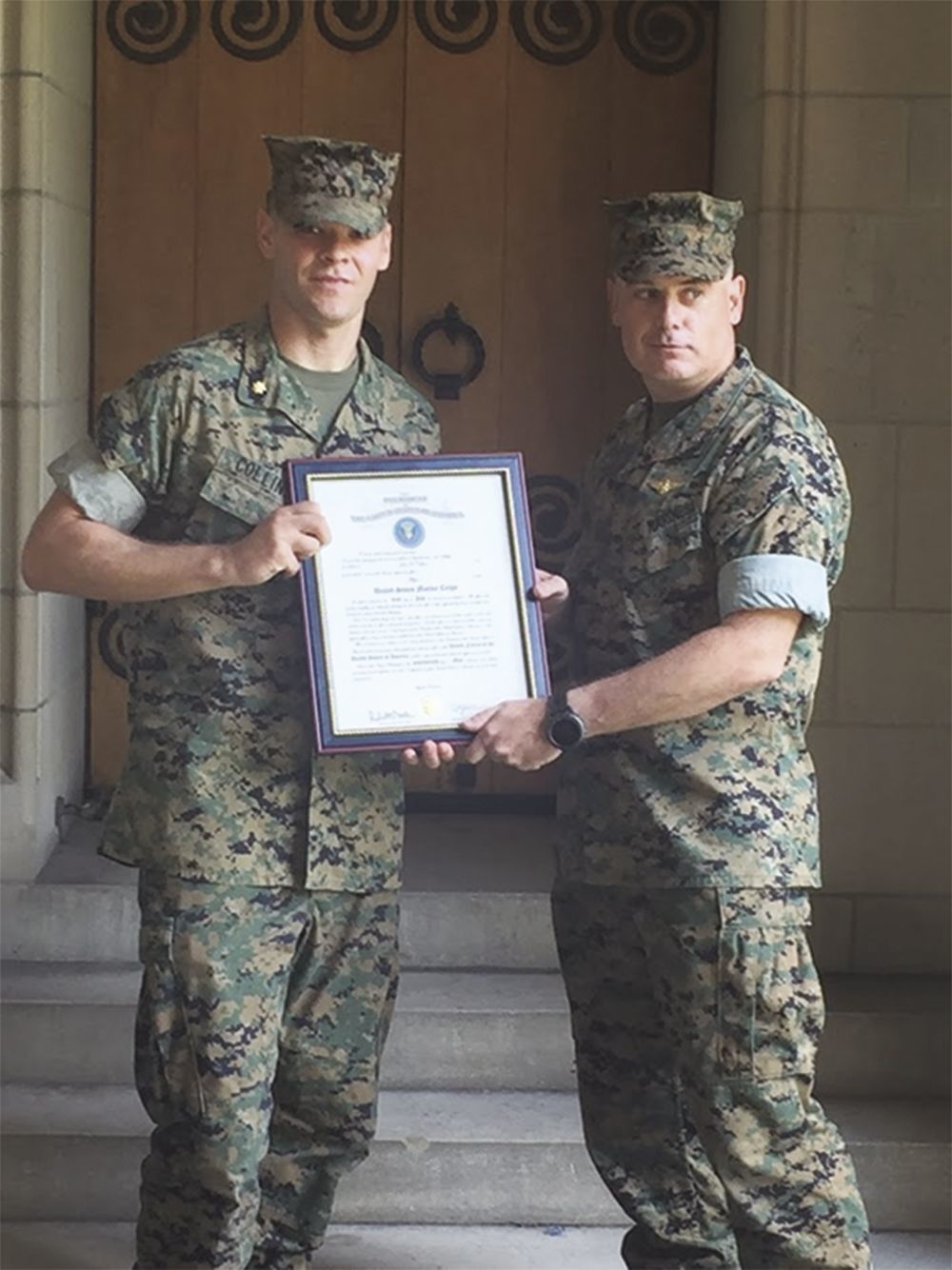 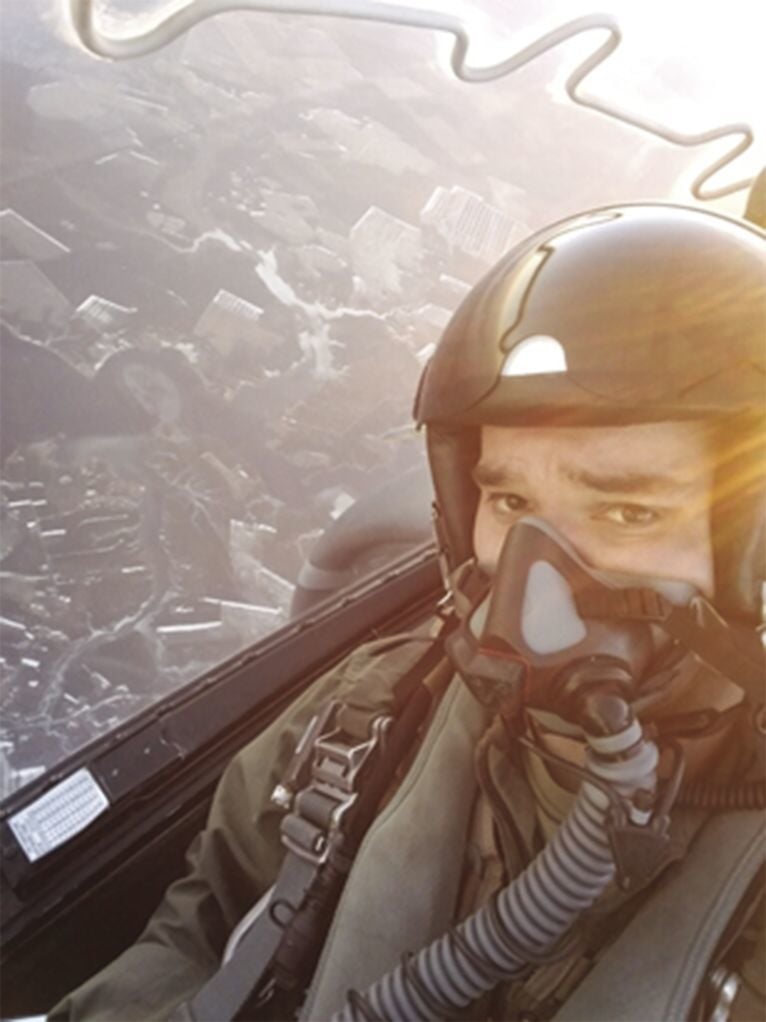 MURRAY - Murray native John Tyler Collins has recently been promoted to rank of Major in the United States Marine Corp.

Collins is a 2004 graduate of Calloway County High School. He was an avid competitor in water skiing and earned a scholarship to the University of Louisiana-Monroe, where he graduated in 2008, majoring in aviation.

Maj. Collins is stationed at Harrier Pilot VMA- 231st Air Wing in Cherry Point, North Carolina. He has served two deployments in Japan and Bahrain, where he earned the Commendation Medal.

He is the son of Tina Hill and Gary Collins.