Investigators from multiple law enforcement agencies were called this morning to the intersection of Fox Road and McCuiston Drive near the Cherry Corner community of Calloway County. Kentucky State Police Post 1 Public Affairs Officer Trooper Adam Jones said the body of a woman was discovered by a passerby at about 7 a.m. 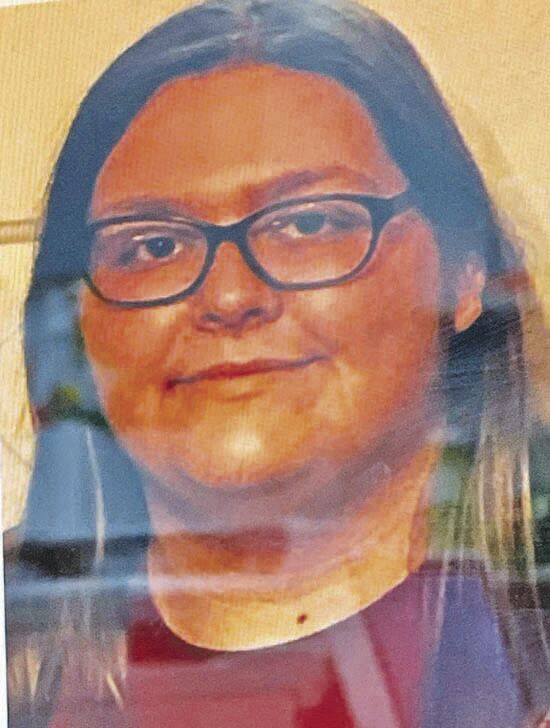 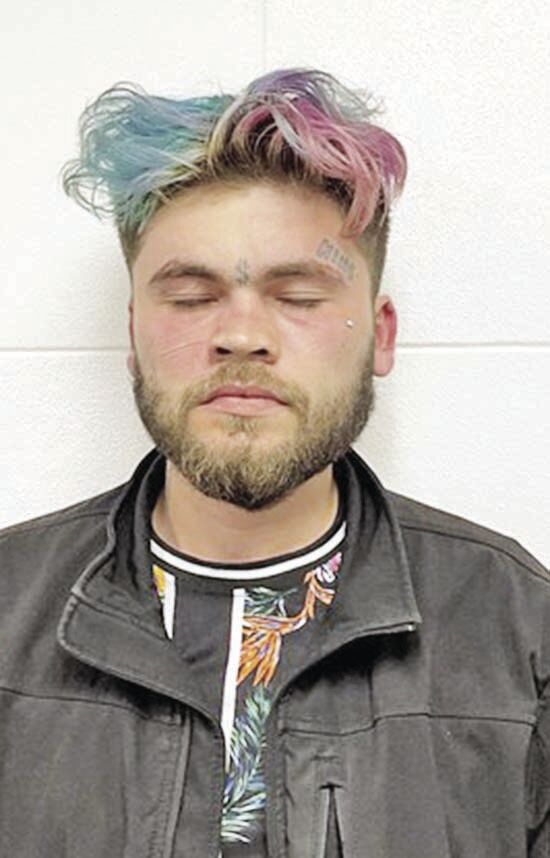 Investigators from multiple law enforcement agencies were called this morning to the intersection of Fox Road and McCuiston Drive near the Cherry Corner community of Calloway County. Kentucky State Police Post 1 Public Affairs Officer Trooper Adam Jones said the body of a woman was discovered by a passerby at about 7 a.m.

CALLOWAY COUNTY — For a law enforcement officer, a phone call in the middle of the night is usually a reason for worry.

For Calloway County Sheriff Nicky Knight, though, the call he received early Saturday morning was reason for celebration. It was to inform him that a case involving the suspicious death of a Murray State University student who had been identified the previous evening was in the process of being solved.

Kentucky State Police were about to start questioning a suspect at the Calloway County Sheriff’s Office headquarters in Murray. A few hours later, a second call told him that an arrest had been made, less than 24 hours after the student’s body had been discovered about four miles southeast of Murray.

“It’s great,” Knight said later on Saturday morning after KSP detectives had arrested a Dexter man, identified as Julius Sotomayor, 22, on charges of murder, as well as theft by unlawful taking (auto) and tampering with physical evidence. He was taken to the Calloway County Jail.

“Of course, that’s part of my job, getting awakened in the middle of the night. That does not bother me in the least, especially with good news. And from there, it was hit or miss (as far as him getting back to sleep), but I knew they had somebody they were questioning, although I didn’t know how much (evidence and information) they had. I got the call that the actual arrest had been made at about 7, but if you’re getting a call like that in the middle of the night, knowing they had somebody in custody, it makes a world of difference.”

CCSO deputies Danny Williams and Brandon Winebarger were the first law enforcement officers at the scene, Knight said. From there, CCSO handed the case over to Kentucky State Police.

KSP Post 1 Public Affairs Officer Adam Jones had the duty of letting area media know about the status of the case. At about 10 Friday night, he sent a release saying that the person whose body was found had been identified, Sarah Townsend, 21, of Farmville, Virginia, who investigators quickly were able to determine was a Murray State student who, through Murray State University Police Department officers, had not reported to work Friday afternoon.

Jones said identifying Townsend allowed investigators to move into high gear, asking known friends and acquaintances about her history and where she might have last been seen. By about 8:30 Saturday morning, Jones was able to reveal that the arrest had been made and he said that is one of the best parts of his job.

“Yes sir, it’s just kind of a relief when you’re able to get to the point of solidifying things that are going on,” Jones said, adding that being able to give news like this also stems the tide of rumors and potentially disruptive information spreading on social media sites, as well as in the community in general. “Yes, there are a lot of different opinions that get out there and people are asking lots of questions when something like this is going on, so once we can get to a point where we can provide some more details, it’s a lot easier.”

However, when the public is able to get involved, it can lead to valuable information being discovered. Friday afternoon, Jones sent a release that detailed the distinguishable light blue Crocs shoes that Townsend had been wearing when she was discovered Friday morning after a passerby noticed a body in a ditch along Fox Road near the intersection of McCuiston Drive in the vicinity of the Cherry Corner community.

Those Crocs had what appeared to be stickers on them. A pair of cows were on one, while a cactus and Sesame Street character Oscar the Grouch were featured on the other shoe. Jones indicated that these generated many tips.

“You could say that,” he said. “The public definitely offered their assistance in this case and we couldn’t have done what we did with this case without them. It was a joint effort, you could say.”

While Townsend remained unidentified, Jones said an autopsy examination of her remains was conducted Friday afternoon at the Western Kentucky Medical Examiner’s Office in Madisonville. He said the preliminary autopsy reports determined that she died from multiple gunshot wounds.

Once Townsend was identified, things moved quickly. Jones said it was on Friday evening, after interviews with some of her friends and relatives, that detectives learned that her vehicle, a Toyota Camry, had been observed by traffic cameras in central Georgia. This, he said, began leading detectives toward Sotomayor, who he said had ties to that area.

Then, early Saturday morning, Jones said it was learned that the Camry was back in Kentucky. By about 4 a.m., detectives were at Sotomayor’s home in Dexter, about eight miles north of Murray, where he said they located Townsend’s car near the home.

“KSP just did a great job on this case,” Knight said, adding that his office decided to turn the case over to KSP immediately after Williams and Winebarger found Townsend’s remains Friday morning. “I’ll say this. I know people will second guess as to why CCSO did not do the investigation.

“One, we’re shorthanded. We’re doing good just to cover our shifts right now. The other is resources. They had basically as many detectives on the scene and people working on the scene (Friday morning) within, I’m going to say, one-and-a-half to two hours and they were able to work right then. They have so many more resources and, in an investigation like this, you don’t want know what you’ve got. We don’t need to get three or four hours into an investigation and suddenly think, ‘Oh no! We need KSP!’

“They’d rather come in at the initial stages.”

Knight said a huge road block in the early stages of the investigation was simply not knowing the identity of the victim. This was also making life difficult for Calloway County Coroner Ricky Garland, whose job is to notify next of kin in death cases like this one.

“It’s really good to know that this one is solved,” Garland said. “The down side, though, is now I have to talk to the family members so they can begin making funeral arrangements. So that’s the tough part.

“But what I try to do in my job is provide some closure and that is really hard to do in a case like this where you have no identification and you really don’t know anything about them.”

Townsend was a student at Murray State University, and after authorities identified her, President Bob Jackson sent out the following message via email to students, faculty and staff: “Dear Campus Community: I am deeply saddened to write this letter to you. Last night, we received tragic news of the death of Sarah Townsend. Sarah was a student majoring in pre-veterinary medicine/animal/veterinary technology and a Residential Advisor at College Courts Apartments. Murray State University is one Racer family and this loss is felt deeply by all of us. Students may contact University Counseling Services at 270-809-6851 and msu.counselingcenter@murraystate.edu. Faculty and staff needing assistance are encouraged to contact the University’s Employee Assistance Program at 800-441-1327. Please keep the family and friends of Sarah in your thoughts and prayers.”