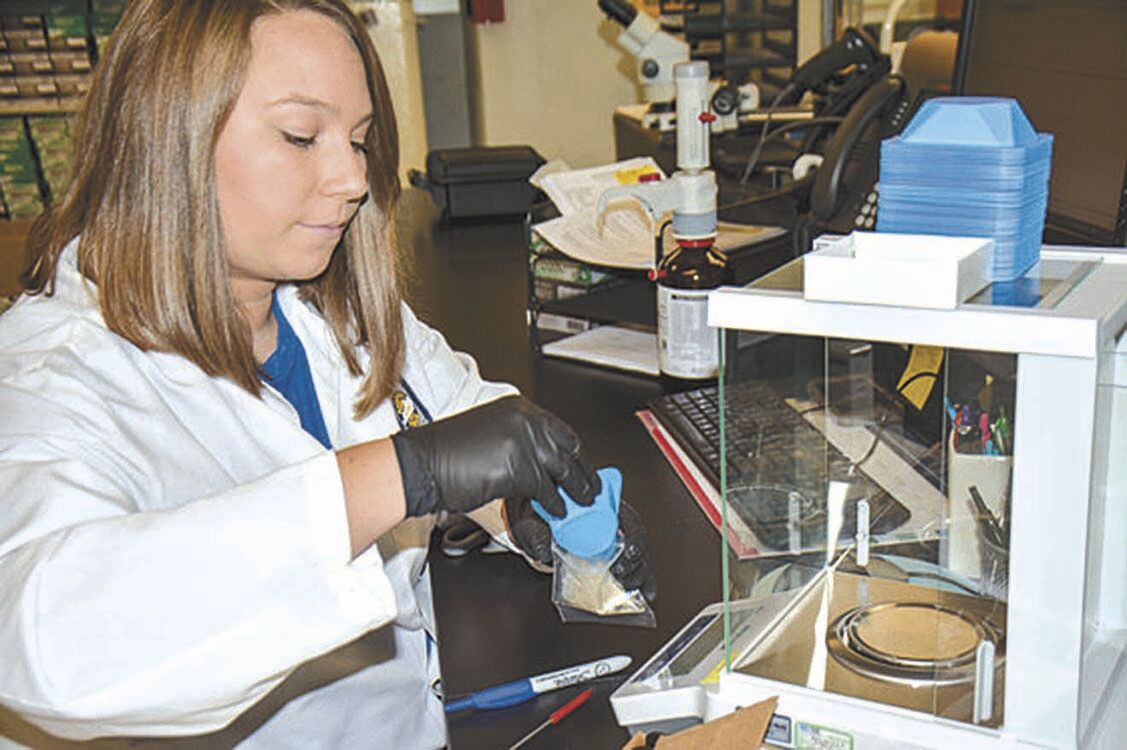 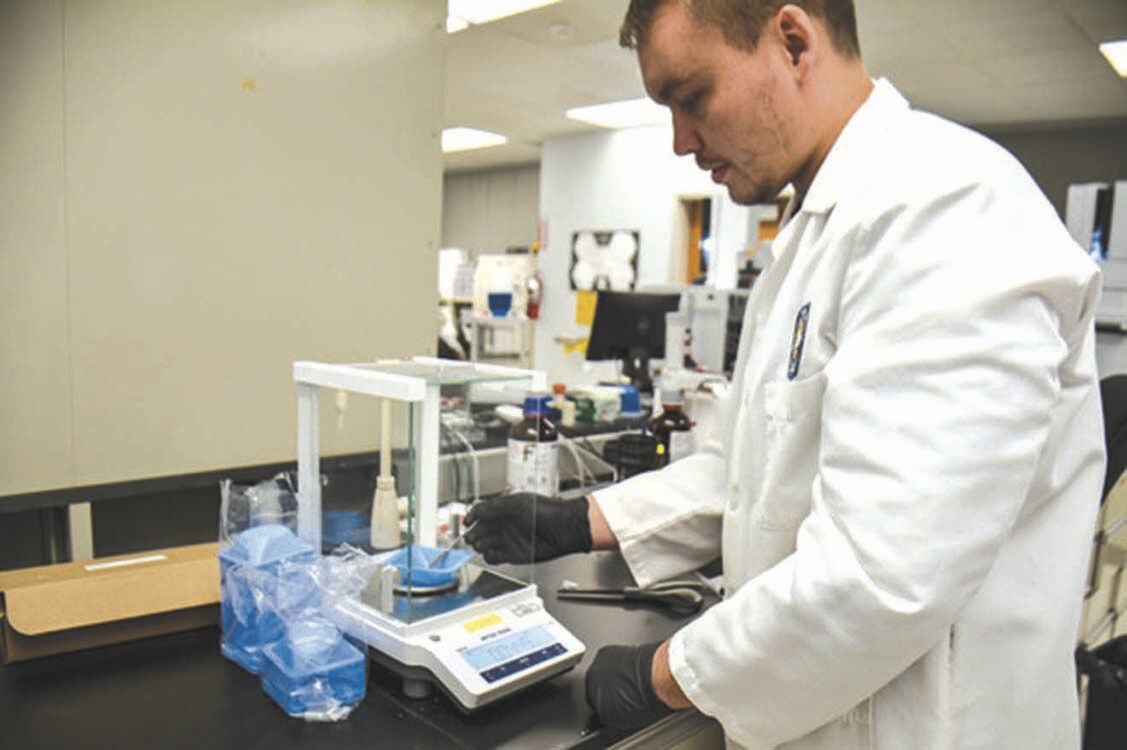 FRANKFORT – Kentucky State Police (KSP) Forensic Laboratories were recently recognized by a nationally renowned organization called Organization of Scientific Area Committees (OSAC) for voluntarily adopting rigorous standards in the analysis of seized drugs. KSP labs are one of the first lab systems in the country to adopt these standards.

The OSAC organization exists to be the gold standard in scientific testing, protocols and best practices to help ensure forensic analysis is reliable and reproducible.

KSP employs 30 lab personnel who are specifically assigned to drug analysis located across the state at six separate labs. These facilities receive evidence from every law enforcement agency in the Commonwealth and on average, forensic scientists complete a total of nearly 30,000 drug cases every year.

“Kentuckians can trust the science that’s being performed at our labs,” Triplett  said. “When we get a drug submission we’re using objective, scientific testing to determine what type of drug it is.”

“I’m really proud of our staff and the work they do, to be highlighted as one of the best of the best,” Triplett said. “KSP labs are really at the front of this and Kentucky can be proud.”

KSP said it is seeking to fill full-time positions at the six various forensic laboratories in the state.