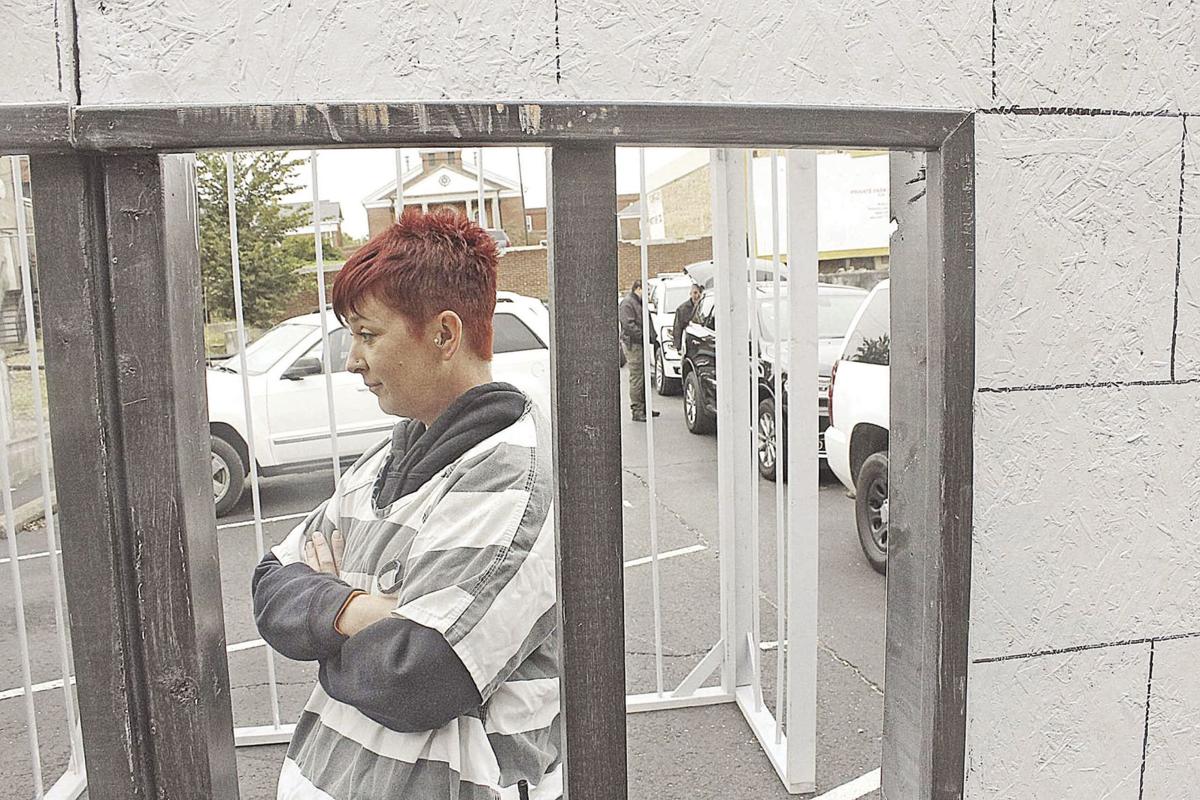 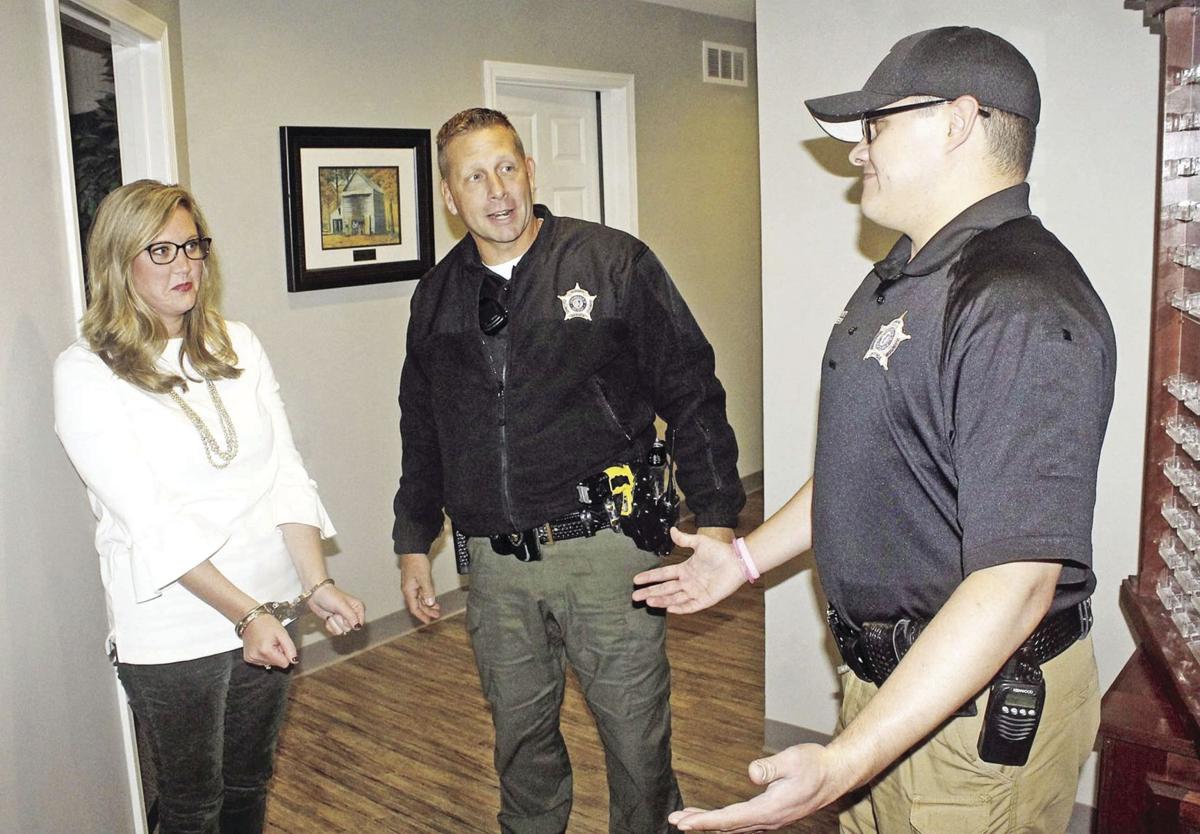 MURRAY — It is almost time for Murray and Calloway County residents one would not expect to be handcuffed and taken to jail to do their part for a worthy cause by doing just that.

The Murray-Calloway County Board of Realtors are preparing to run their third annual Bail Out on Oct. 24, and board members are hoping for similar success to last year. On that occasion, the event generated more than $30,000, which went to 31 local charities.

“It has turned into our annual main fundraising event. It has continued to grow and, with it raising what it did last year, it’s actually grown beyond what we had imagined,” said Board of Realtors President John Kopperud, who is a co-organizer with the board’s chair, Cheryl Roberts.

“It’s just turned into a really great event for our community and the really good part about it is that the inmates can fundraise for the nonprofit of their choice. So it’s one of those things where you get arrested, you pick your favorite nonprofit, something you’re really passionate about, and you raise money for that cause you choose. The really, really great part is that all of the funds go directly to the nonprofits who help so many people here.”

Activities are expected to start at about 8:30 a.m. on the 24th and continue through 4:30 p.m. The jail site will be Memorial Baptist Church at the intersection of North 10th and Main streets.

Unlike actual incarceration in the justice system, inmates who enter this jail will be able to go home at the end of the day. However, the way they get there will be very similar, courtesy of deputies of the Calloway County Sheriff’s Office, who handle the apprehension duties for this event. That includes placing the suspects in handcuffs (often, this happens at their places of business with many witnesses), as well as placing them in the back of a patrol unit for transport to the jail.

Adding to the experience, those arrested are placed in black and white prison outfits and have their mug shots taken in order to document the occasion.

Kopperud said he is not going to just watch this unfold as a Board of Realtors member. He is getting arrested too.

“I am. I’m actually going to do it this year,” he said, giving his reason. “I’m doing it for my Real Men Wear Pink campaign (in which 10 men from Murray-Calloway County are raising money for breast cancer awareness this month).

“The sheriff’s office helps out a lot. They’re the ones that help us go out and ‘arrest’ the participants that come in as inmates.”

Once in the jail, how much the inmates raise is up to them Kopperud said.

“We used to set kind of a minimum amount in order for them to get out,” he said. “However, we’ve had some people raise as much as $1,000 from their contacts and friends, so we decided to not to set a minimum per se. We just encourage people to raise what they can. Some raise a small amount, while others could go much higher.

“Most of them stay in for 45 minutes to an hour, but we don’t have a set time limit. It’s still not too late to sign up to be an inmate or to have someone locked up that day.”

For information on volunteering to be arrested, or to learn how to send someone to jail on Bail Out day, phone the Board of Realtors at 270-759-1177.