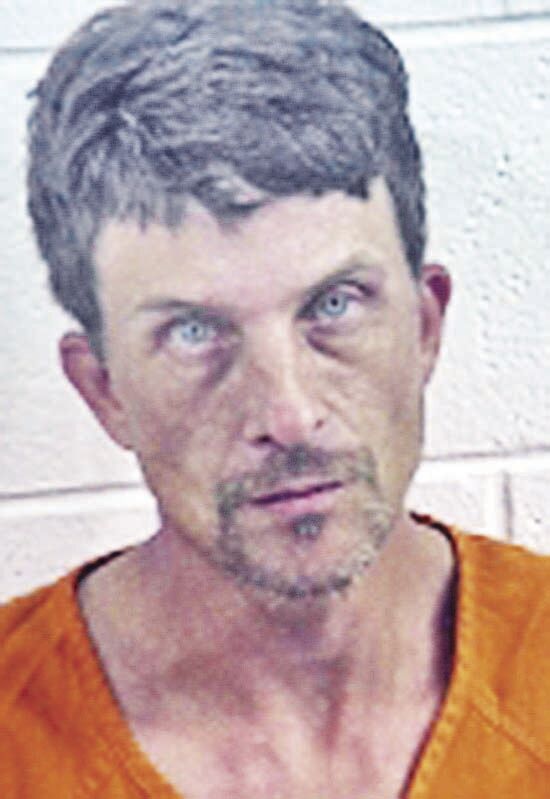 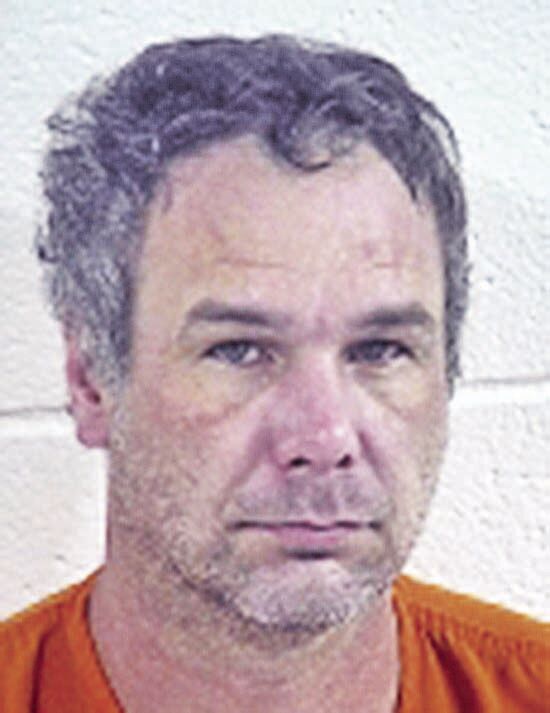 MURRAY — Two men, both wanted for allegedly committing serious offenses in other states, were taken into custody the past few days in Calloway County.

Both men, identified as Jason D. Beasley, 39, of Mount Airy, Maryland, and David L.Todd, 41, of Murray, waived extradition to the respective states that had issued warrants for their arrests on Wednesday. Both were arraigned in Calloway District Court in front of Judge Randall Hutchens on fugitive from another state charges.

“You feel really good when you’re able to do this and this shows that we have some fantastic guys at the sheriff’s office,” said Calloway County Sheriff Nicky Knight. “I can’t give these guys enough credit.”

Calloway County Attorney’s Office records show that it was a routine traffic stop on Monday night that ended Beasley’s time on the run.

CCSO Deputy Jon Hayden stopped a vehicle on KY 80 West at about 8:30 p.m. at the intersection of Cook Store Trail near Coldwater. The arrest citation in the case said that Beasley was a passenger in the vehicle. It was at that point that Hayden decided to not only run the driver through Calloway County Dispatch but also Beasley and that revealed he had an active arrest warrant in Maryland.

The citation said that Maryland authorities were contacted and confirmed the warrant. Beasley was then placed under arrest and taken to the Calloway County Jail in Murray.

“This just goes to show that you never know what your encounter when you walk up to a vehicle after pulling it over,” Knight said of how the traffic stop led to discovery of these charges in connection to one of the occupants of the vehicle.

Records show that Todd’s arrest came after he was located in the overnight hours of Wednesday at a residence on Beckett Drive in Murray. Knight said this happened after Henry County SO notified CCSO Tuesday that it had a warrant for Todd’s arrest and asked for assistance in finding him.

The arrest citation shows that, at 12:58 a.m. Wednesday, CCSO Deputy Corey Keene arrived at Todd’s home. Less than 10 minutes later, Todd was arrested on a charge of criminal attempt to commit second-degree murder. Keene also indicated that an emergency protective order had been issued to Todd and, at the time of his arrest, Todd was informed of the active EPO before being taken to the Calloway jail.

In addition, the information given to CCSO included notification that Henry County General Sessions Court Judge Vicki Snyder had set a $200,000 bond for Todd.

Henry County General Sessions Court records indicate that Todd is suspected of putting his hands around the neck of a woman on March 29 and allegedly continuing to choke her until she was unable to cry for help.

Knight said that, even though Todd’s arrest was made inside the Murray city limits, it is not unusual for CCSO to be the arresting agency in these types of situations.

“In most states, it is the sheriff’s offices that are the holders of these types of warrants, so normally when different states deal with other states, they’ll look to the sheriff’s office first. It’s out of habit, really,” he said. “And even though we now have E-Warrants (which are circulated electronically), most places still do the old-school thing.”