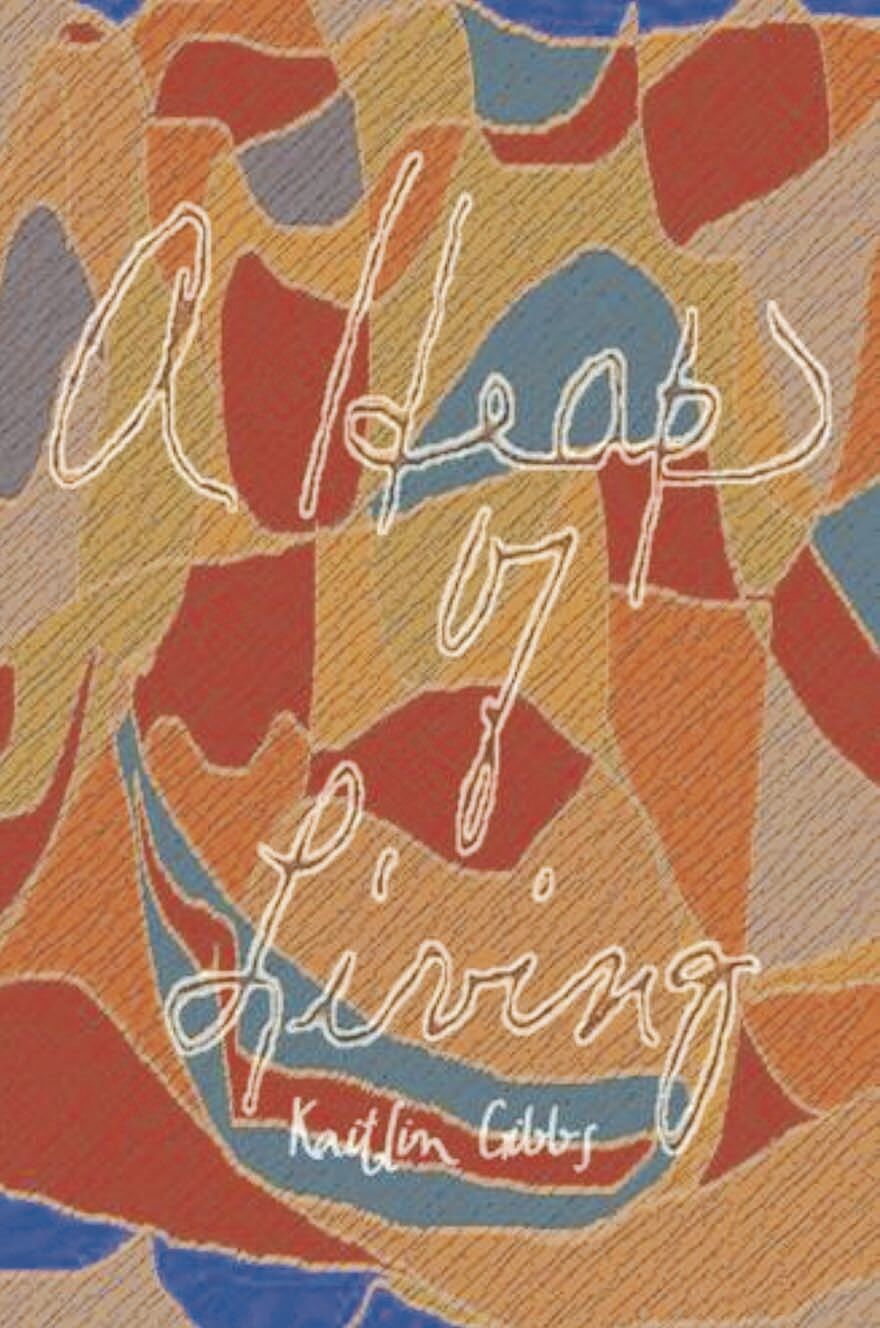 The cover of "A Heap of Living," a book of poetry by Murray's Kaitlin Gibbs. 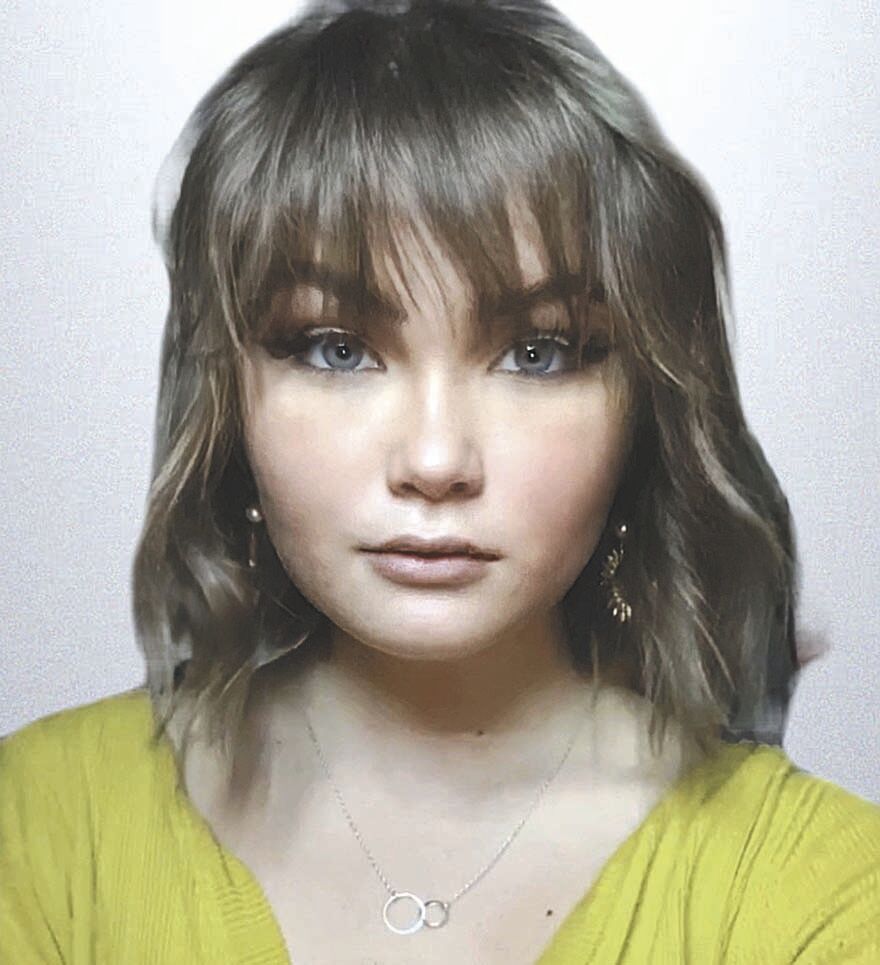 The cover of "A Heap of Living," a book of poetry by Murray's Kaitlin Gibbs.

MURRAY – A young Murray woman became a published author earlier this year with her book, “A Heap of Living,” she published prior to her 18th birthday.

Kaitlin Gibbs graduated from Calloway County High School earlier this year. She said her home life started to get bad around the time she was 12, and the situation eventually led to her and her older brother being removed by social services and moving in with a relative when she was 13. She said she now lives on her own.

While Gibbs is now an adult, she became published early in 2020 at the age of 17. She said that through her traumatic experiences in her younger years, she kept a journal in which she got her thoughts on paper through poetry. She eventually decided to contact the publishing company Author House.

“I had this collection of poems that I had in a journal, and I just decided one day, ‘What is stopping me from becoming an author?’” she said. “I just put them all together, created a manuscript and (after some research) found a publisher that was very reliable and I just got in contact with them and they were very speedy with getting my manuscript and making it into what I wanted. They were very, very thoughtful about whatever I wanted to do and they were very easy to work with.”

Gibbs said most of the poems in the collection are “hard and dark,” which is certainly reflective of the emotions she was feeling at the time she wrote them. However, she said she hopes people will look past the surface to find the deeper meaning of what she was trying to convey.

“At first, it kind of seems like maybe that’s … my message, but that’s really not it at all,” she said. “I want whoever is reading it, even if they didn’t go through a similar experience, I want them to relate to it in some sort of way, or at least get some insight into human emotion. I understand there are some topics in there that a lot of people probably won’t relate to, but I just want them to read that and see how a real human being feels in that type of situation and to gain understanding. And if they have been through something like (what I’ve been through), I want them to feel comfort in knowing they are not alone in what they are feeling.”

Gibbs said that once she was in a better situation, she read and wrote a great deal, so that was how her poetry came to be.

“I think that really helped,” she said. “That really was my saving grace because whenever I write poetry, it’s not intentional; it just comes out of me. It’s a beautiful and tragic art that I don’t think I’ll ever get tired of.”

Gibbs said her earlier experiences have given her a “hard shell,” but says she believes she has grown a lot in the last few years by being honest about her life through her art.

“One thing that I really believe in is that if you really want to have a good relationship with yourself and to love yourself, you just can’t be ashamed of the things that make you,” she said.

Gibbs said she was glad she found Author House online, adding that the company walked her through every step of the publishing process and was very supportive. While many might have sought the advice of teachers, she said the book was already being published before her teachers learned about it.

“None of my teachers knew I had published a book until after I did it,” she said. “So it was kind of a surprise to everyone; I kind of kept it under wraps. Sometimes I would work on it at school and people would just think it was for an assignment.”

Gibbs said she is now pursing a degree in psychology at Murray State University. She said she is still working at a local retailer and hopes to get an internship in the next few years as a step toward eventually working in the psychology field or possibly the nonprofit sector.

“With my knowledge and background that I already have from my experience, I kind of want to use that to give people an out and to give them hope that there is somebody there for them,” she said.