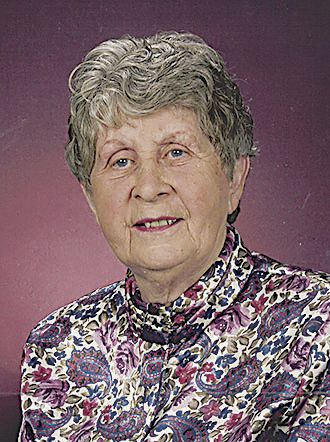 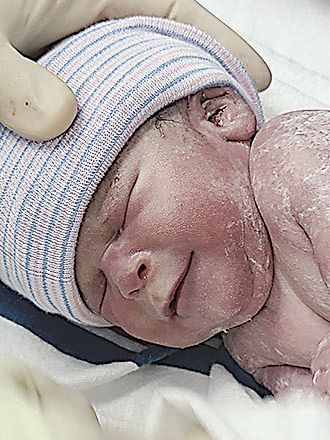 She was a member of Reidland Methodist Church. She workedallheradultlifeatmanyjobsinthePaducaharea.Shewasaseamstressat a clothing department store in Paducah in the late 1950s and a server at the late Holman and CurtisGrace'srestaurantsinPaducah.SheservedasacafeteriacookatReidlandHighSchool in the 1960s. After her time working for the school district, she began keeping children in the home that she and "Jack" shared and they became loving "grandparents" to many from infant to middle school age for lots ofyears. Catherine was a skilled home seamstress for many friends and family, sewing formal to casual wear for both men and women during the time she sat with children and for a time after. She and "Jack" were "grandparents" to the many friends that her son and daughter brought into their lives over the years and many of them continued to stay in touch with "Miss Catherine" until the very end.After "Jack" was called to be with the Lord in 1991, she began managing and cleaning house, gardening and running errands for David Boswell, LLD. They enjoyed a true friendship as well as an employee/employer relationship until she became physically unable to continue working and moved in with her children and then into assisted living facilities.Catherine lived a long and blessed life full of family, friends and children. How can we who remain, in our grief, hope for more?

She was preceded in death by her sister, Martha Burrow; and her brothers, Charles Morris, William Morris, Doyce Morris and Joseph Edward Morris.

She was the loving wife of the late J.P."Jack"Wicker;andthemotherofadaughter,BettyRose Johnson and husband Paul of Benton; anda son, Morris Dale Wicker and wife Carol of Aurora;  a sister, Sue Darnell of Murray; four grandchildren; eight great-grandchildren; two great-great-grandchildren; and several nieces and nephews.

A graveside service will be at 10 a.m. Thursday, July 2, 2020, at Woodlawn Memorial Gardens with Brent Morris officiating. There will be no public visitation.

Expressions of sympathy may be made to Reidland United Methodist Church, 5515 Reidland Road, Paducah, KY 42003.

Online condolences may be left at www.milnerandorr.com. During this time of COVID-19, you may join the “Hugs from Home” program where your message will be attached to a ballon in the chapel.

Milner & Orr Funeral Home of Paducah is in charge of arrangements.

He was a member of Chief Cornerstone Baptist Church, a cattle farmer, and a retired employee of General Tire with 38 years of service.

He was preceded in death by his wife, Judith Ann Scarbrough Hamilton; one brother, Johnny Hamilton; one sister, Janice Burge; and his parents, Lochridge and Ruth Brittain Hamilton.

Expressions of sympathy may be made to Chapel Hill Cemetery Fund, 200 Usher Rd., Mayfield, KY 42066.

She was born Feb. 28, 1925, in Charleston, West Virginia, and was the youngest daughter of Finley O. Pettit and Gladys Mae Hagerman.

She retired as secretary of nursing at the Murray-Calloway County Hospital after a 22-year career. She was a member of First United Methodist Church since 1945. She was actively working in the church until just a few years ago where she was serving as coordinator of Caring Friends and a fulltime office volunteer. For her work, she was recognized as FUMC Woman of the Year in 2009. She was a member of the Murray Woman’s Club and also a member of the Rosie the Riveter Organization based upon her work in World War II.

She was preceded in death by her husband, Maj. (Ret., USA) Robert Lee Waters, whom she married August 1944.

A graveside service will be at 11 a.m. Thursday, July 2, 2020, at the Murray City Cemetery with Jeff Rudy and Jim Stahler officiating. There will be no public visitation.

Expressions of sympathy may be made to First United Methodist Church, 503 Maple St., Murray, KY 42071.

He was preceded in death by his grandfather, Larry Page; great-grandparents, Johnny and Francine Blanton and Tommy and Minnie Lee Churchill Walker.

The funeral service will be at 10 a.m. Thursday, July 2, 2020, at the Blalock-Coleman & York Funeral Home with Ronald Kendrick officiating. Burial will be in Murray City Cemetery. Visitation will be from 5-7 p.m. Wednesday, July 1, 2020, at the funeral home.

Blalock-Coleman & York Funeral Home is in charge of arrangements