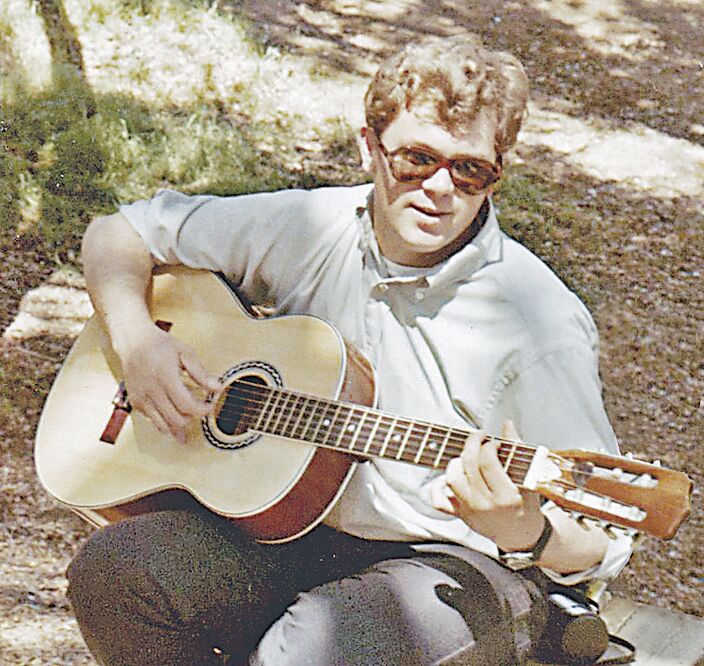 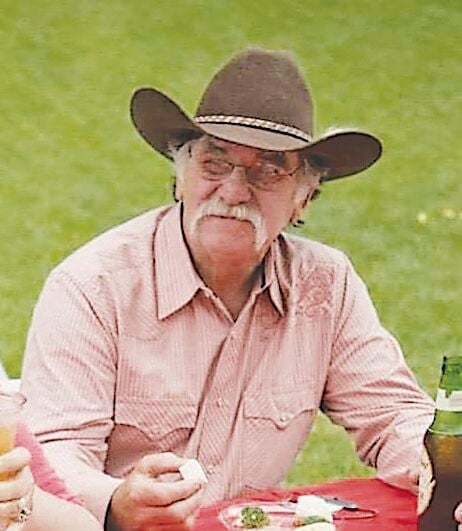 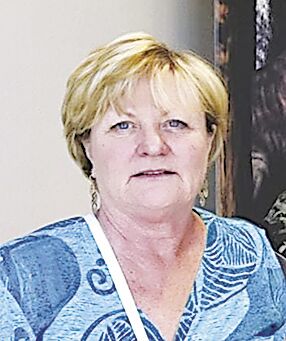 Born April 23, 1947, to James Erwin Myers and Sandra Jeanne Myers in the farming community of Hazel, Kentucky, Randy moved to the suburbs of Chicago in the early 1950s with his parents and sister Sharon, who would later be known as singer-songwriter Jackie DeShannon.

By the early 1960s, the Myers family relocated to Los Angeles in support of his sister's burgeoning career. Graduating from Hollywood High School, Randy furthered his musical talents as both a drummer and a songwriter. His band, Raga and The Talas, released a garage rock record, “My Group and Me,” in 1965.

In 1969, “Put a Little Love in Your Heart,” co-written by Myers with his sister and Jimmy Holiday, became a million-selling, Grammy-nominated record for DeShannon. The iconic anthem became an international classic and has been performed by dozens of other artists including Dolly Parton, Al Green and Annie Lennox, Gladys Knight & The Pips and The Dave Clark Five. Two additional Myers-DeShannon-Holiday hit collaborations followed with “Love Will Find a Way” and “Brighton Hill.” Among Myers' other co-compositions are “Bad Water,” “River of Love,” “You Are the Real Thing,” “What Was Your Day Like,” “Mediterranean Sky,” “Sooner or Later,” “Movin’,” “Livin' on the Easy Side,” “Francoise” and “When Morning Comes Again.” Myers' musical endeavors also included serving as road manager for his sister's touring performances and handling administrative duties for her song publishing company.

He is survived by his sister, brother-in-law and nephew.

A graveside service will be at 1 p.m. Monday, April 5, 2021, at South Pleasant Grove Cemetery with Jeff Rudy officiating.

He was a retired traveling insulator, and was a member of the Hazel Church of Christ.

In addition to his parents, he was preceded in death by one sister, Della Poff.

She was an accomplished real estate broker for more than 20 years in Southern California. Throughout her life, she loved to read and to study for spiritual growth. She traveled many places all over the world including Scotland, Peru, Amazon Jungle, Bahamas, Hawaii, and many other places. However, spending time outdoors and with her grandchildren and other family members was an all-time favorite.

A private family gathering will be held at a future date.

Arrangements are incomplete at Heritage Chapel of Imes Funeral Home.