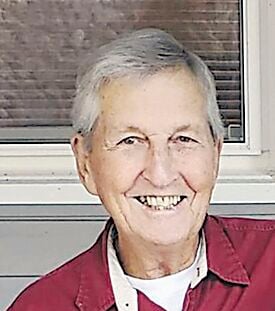 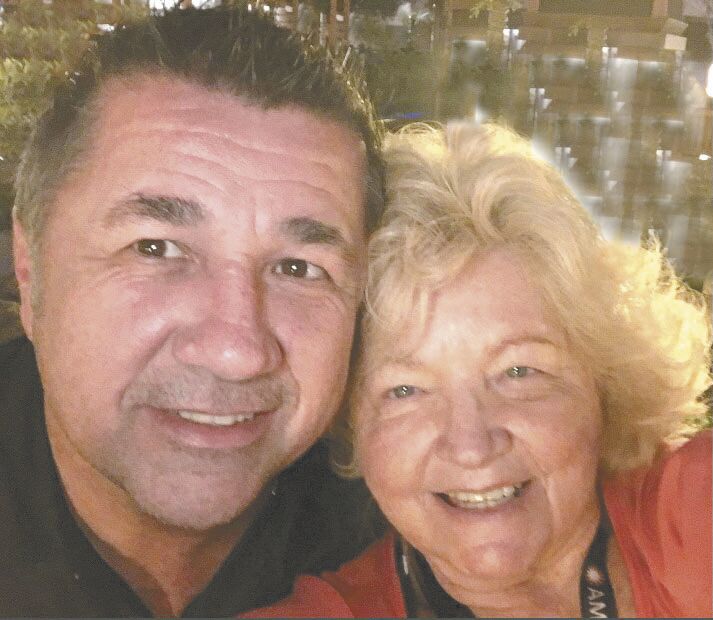 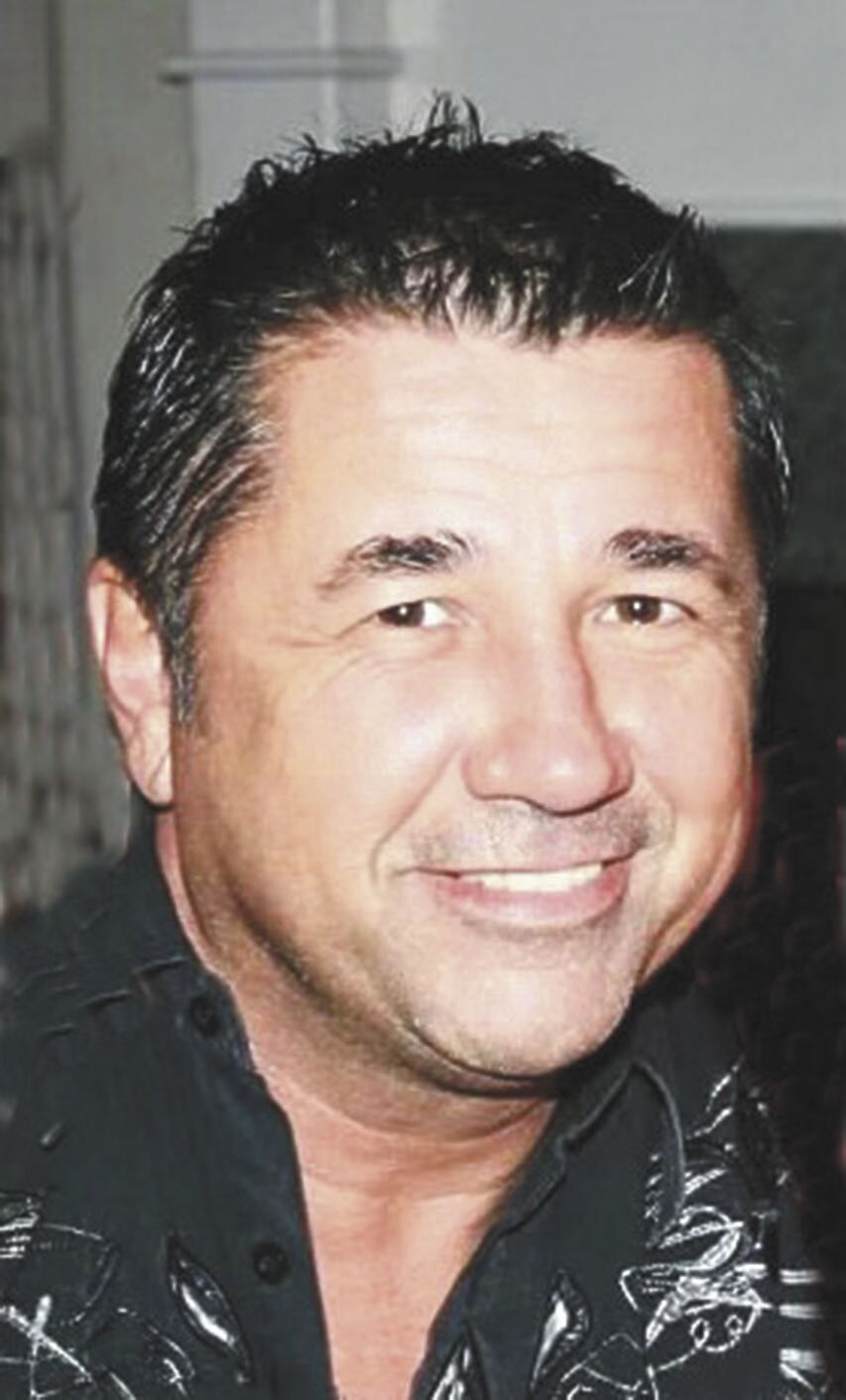 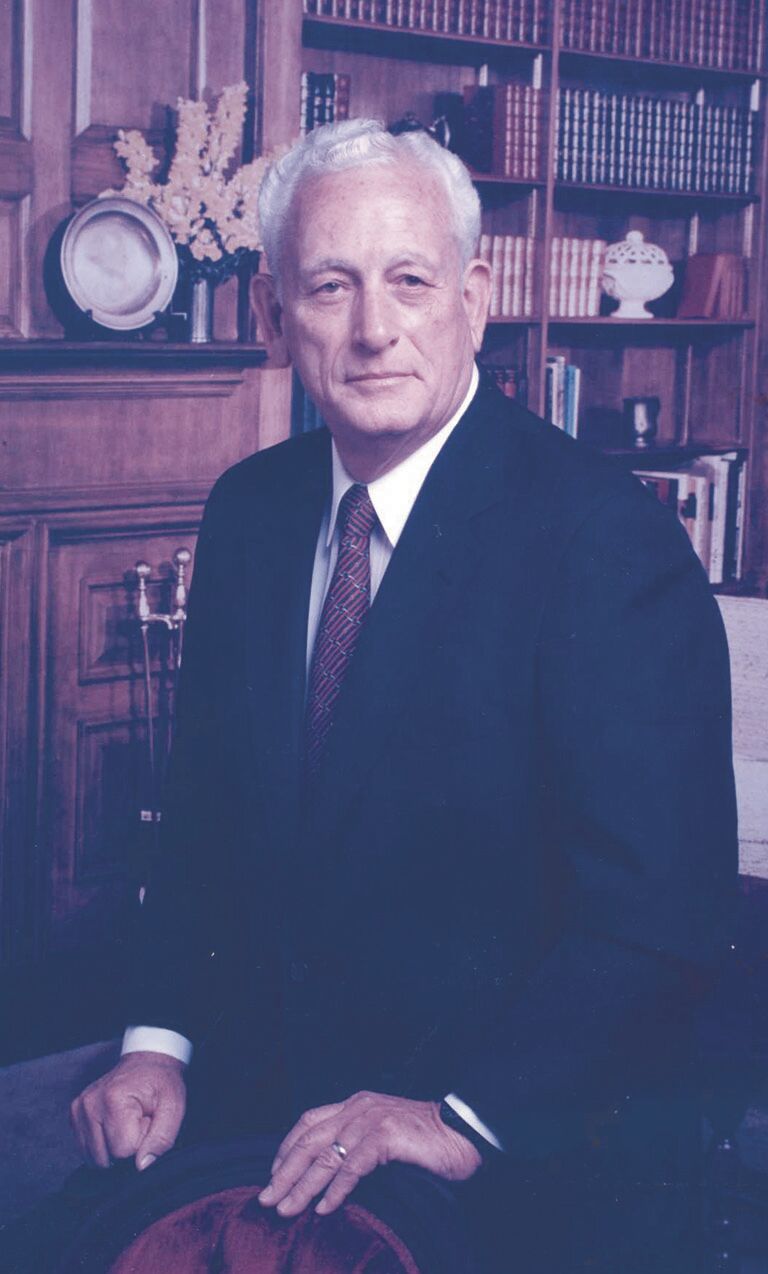 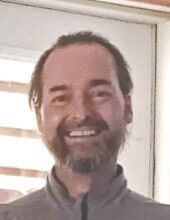 She was born June 22, 1937, in Calloway County, Kentucky, to William Mason Outland and Lucille Darnell Outland.

She was a nurse for the late Dr. Charles Clark Sr., and retired from Fisher-Price. She was of the Baptist faith.

In addition to her parents, she was preceded in death by her husband, Paul S. Von Schoech; one grandson, Justin D. Baker; one brother, Hardy Outland and his wife Daytha Nance Outland; and one nephew, Danny Outland.

The immediate family will have private graveside services at Hicks Cemetery with John Dale officiating.

He was born Feb. 6, 1944, in Detroit, Michigan, to Edwin and Neva Schroader Thompson.

He worked for Crouse Auto in Murray, and he was a member of the National Guard.

In addition to his parents, he was preceded in death by a brother, Jo Ed Thompson.

Mr. Thompson is survived by his loving wife, Shirley, whom he married Sept. 9, 1966; sons, Mickey Thompson (Kristie) of Murray, Michael Thompson (Tammy) of Murray; a brother, Greg Thompson of Texas; a sister, Judy Evans (Joe Bruce) of Murray; and grandchildren, Jacob, Ben, Sarah and Rachel Thompson, all of Murray.

A private graveside service will be held at Murray City Cemetery with Sammy Cunningham officiating.

Expressions of sympathy may be made to St. Jude Children’s Research Hospital, 501 St. Jude Place, Memphis, TN 38105, or The Juvenile Diabetes Research Foundation (JDRF) at jdrf.org.

He was born July 16, 1944, in San Mateo, California, to Wilbur and Ardith Preston Poore.

He worked as a yacht captain and later as a barber. He was a U.S. Marine Reserves veteran, and a member of Hardin Baptist Church.

Imes Funeral Home & Crematory, downtown Murray, is in charge of the arrangements.

She was born Jan. 15, 1947, in Miami Beach, Florida, to Charles and Geraldine Paschall McDaniel.

She loved being outdoors. Fishing, camping and anything that involved being outside. Her pride and joy were her two dogs, Prissy and Holly. She was a member of the Murray High School class of 1965 and of Sinking Spring Baptist Church. She lived life to the fullest and will be missed dearly.

In addition to her parents, she was preceded in death by a son, Chad Garland.

Services times are pending and will be announced later.

He was born Aug. 10, 1965, in Murray, Kentucky, to Paul Garland and Marjorie McDaniel Garland.

He loved living life in the fast lane. From hot rods, Harley's, dirt bikes, boats, planes, he wanted to experience everything he could as fast as he could before he got too old. He loved his family and would have given anyone the shirt off of his back. He had such a giving heart. Chad was a member of the Calloway County High School class of 1983.  His mantra was "Fly Higher Than High".

He was preceded in death by his mother, Marjorie Garland.

Service times are pending and will be announced later.

He was born Nov. 30, 1928, to James Albert Richardson and Helen Fair Jackson, who both passed away when he was very young.

He was raised by his uncle, C. B. Richardson and his aunt, Mary Alice Richardson, who were responsible for the man he became.

He was born in Murray, Kentucky and graduated high school from the Murray Training School. He was in the Future Farmers of America and also lettered in four sports – basketball, track, swimming and tennis.

He took many college courses during his active duty career in the Air Force. After retiring, he attended the University of Texas at Austin. He graduated in May of 1978 with a bachelor’s of business administration degree in finance. After graduation from UT, he joined the Air Force Civil Service at Randolph AFB in San Antonio and retired at Brooks AFB in San Antonio when he was 70.

He was preceded in death by his first wife, Lovenia Louise Williams, who passed away in 1986. He later married Betty Smith and they were married until she passed away in 2012.

Funeral services were Sunday, April 25, 2021. Visitation was at noon at Weed-Corley-Fish Funeral Home in Austin, Texas.

Weed-Corley-Fish Funeral Home was in charge of the arrangements.

Memorials may be sent to  www.wcfish.com.

He retired from Murray State University with the maintenance department, working primarily with design and construction. He was a member of  West Fork Baptist Church. He had a love for classic cars and car shows, and spending time with his grandchildren.

He was preceded in death by his parents and his previous wife, Jackie (Dunlap) Kingins.

He graduated from Washington High School in Cedar Rapids, Iowa and served in the U.S. Army in Germany as an M.P. before being honorably discharged.

John had many talents. He worked in customer service at Dell Computer in Nashville, Tennessee. He was a stained-glass craftsman. He worked as a carpenter and cabinet maker, and also was the owner and chef of a restaurant in Cadiz.

Mr. Franklin was preceded in death by his parents, John R. Franklin and Nadine Sproston, his stepfather and friend, Everett (Art) Sproston, and one child, Kirsten Franklin.

A mass of Christian burial will be celebrated Tuesday April 27, 2021 at 11 a.m EDT at St. Thomas Catholic Church with Father Gary Kaiser and Father Tony Ernst officiating. He will be laid to rest in St. Thomas Cemetery.

The family will receive friends from 9:30 a.m. EDT until the time of service at 11 a.m.

Memorial contributions may be made to Pennyroyal Hospice 220 Burley Ave, Hopkinsville, KY 42240.

Duesterberg-Fredrick Funeral Home, Vincennes, Indiana, is in charge of the arrangements.

He graduated with honors from Murray State University in December 2019 with a bachelors of science in engineering.  He was employed by General Electric in Louisville. He belonged to the Sigma Phi Epsilon fraternity and was a member of New Life Christian Church in Murray.

He was born on Independence Day, 1973 in Las Vegas, Nevada, to Ronald Mann and Laura Zacker.

He was a crane operator in the mining industry.

He was preceded in death by his mother, and a brother, Ronald Mann Jr.

Tim is survived by his wife, Angela Mann; his father, Ronald Mann; a brother, Shane Mann, both of Appomattox, Virginia; a stepson, Jacob Cox of Murray; a stepbrother, James Clark of Bristol, Tennessee; and a stepsister, Carol Clark Leonard (Steve) of Bristol.

Funeral arrangements are being planned in Appomattox.