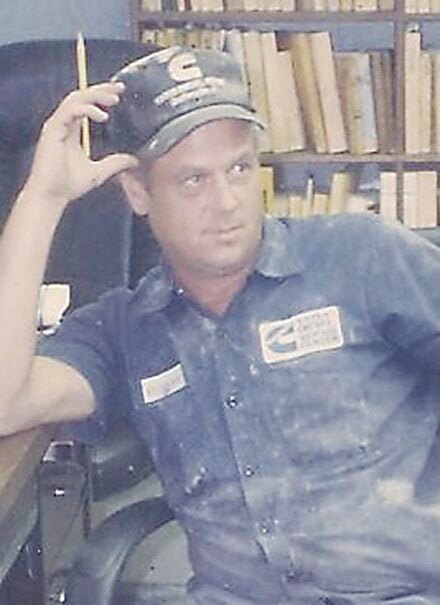 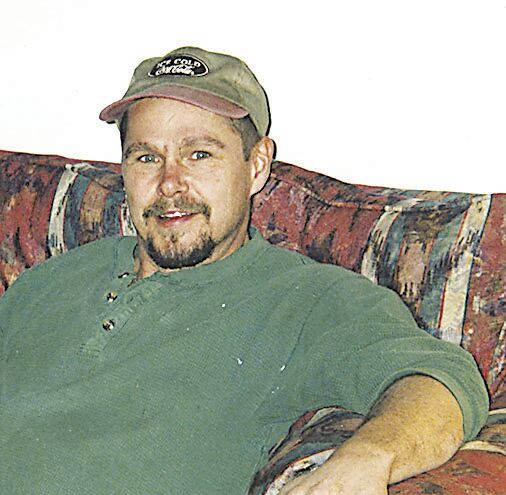 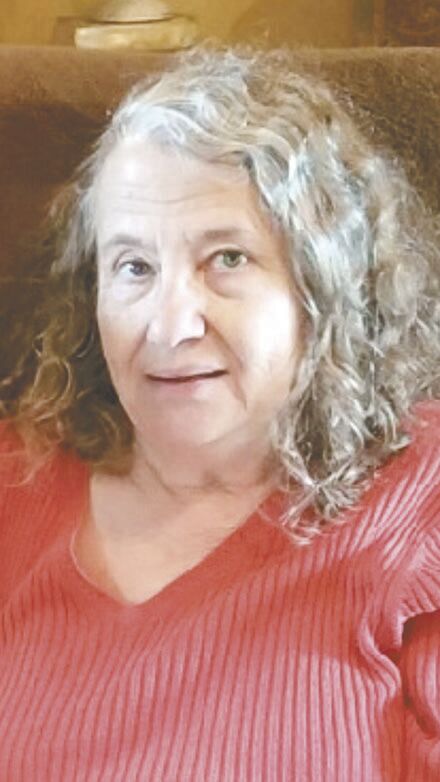 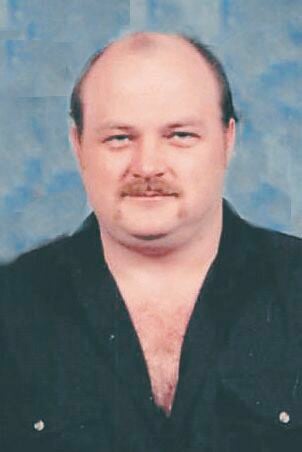 He was born July 26, 1955, in Murray to Fannie Wyatt Mohler and the late Bobby Lee Mohler.

In addition to his parents, he was also preceded in death by his sister, Sharon Gallimore; and a brother, Gary Mohler.

The funeral service will be at 2 p.m. Friday, April 30, 2021, at the Blalock-Coleman & York Funeral Home with Mark Mohler officiating.  Burial will follow in the Brewers Cemetery. Visitation will be from 5-8 p.m. Thursday, April 29, 2021, at the funeral home.  Online condolences may be left at www.yorkfuneralhome.com

He worked for many years at Jackson Manufacturing and had recently retired in January of this year. He loved to fish and mow his yard. He was an avid wood worker and crafted beautiful pieces of furniture, porch swings and even rings.

He was preceded in death by his parents, Elizabeth Reeder and Chester Reeder; and grandparents, Katie and Glen Reeder and Viva and Shannon Ellis.

Companion Funeral Home in Cleveland is in charge of arrangements.

She was born Feb. 7, 1949, in Murray, to Cecil and Myrtle Hopkins, who preceeded her in death.

Online condolences may be left at  www.yorkfuneralhome.com

Blalock-Coleman & York Funeral Home was in charge of the arrangements.

He is survived by his son, Chris Miller of Murray; parents, Waylon Miller and Mary (Sirls) Miller of Murray; a brother, Randy Miller and wife Kathy of Murray; sister, Rachel Bisher and husband Joe of Mayfield; many aunts, uncles, nieces and nephews; and a special friend of 18 years, Katrina Brooks.

Collier Funeral Home, Inc and Cremation Services of Benton is in charge of the arrangements.

She was a member of First Church of the Nazarene in Mayfield and a retired employee of Merit Clothing Company.

Mrs. Stokes is survived by her son, Dempsey (Carrla) Stokes of Murray, and her granddaughter, Melissa Macon of Florida.

Graveside services will be 1 p.m. Friday, April 30, 2021, at Maplewood Cemetery. Interment will follow.

There is no public visitation scheduled. Friends are asked to meet at the cemetery.