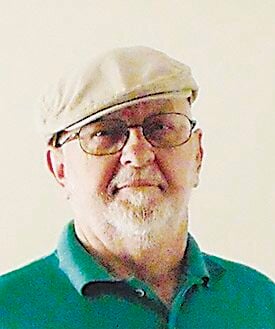 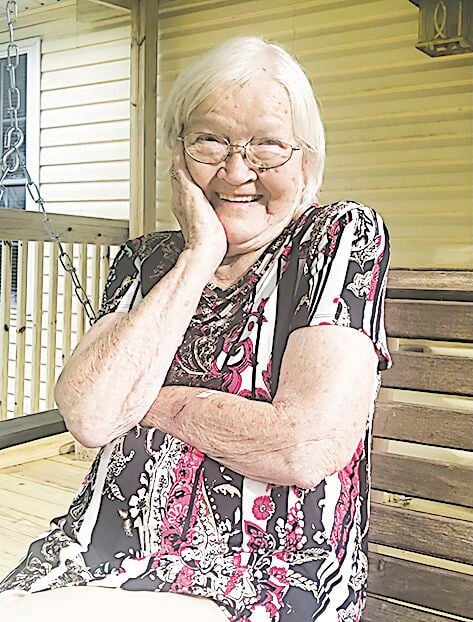 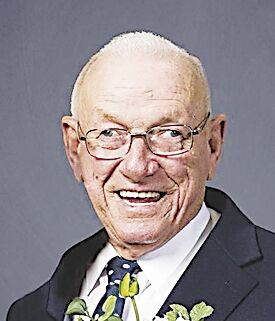 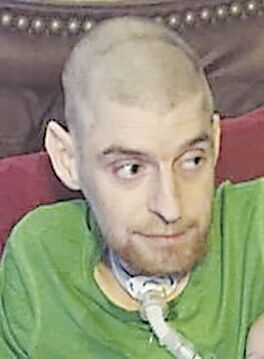 He proudly served his country in the U.S. Army and was a member of Christian Fellowship Church in Benton. Tom was an avid poet, musician and painter. He owned multiple small businesses throughout his life, and for 20 years he served on the World Missions and Evangelism Board. Most importantly, he never let an opportunity pass to tell someone about Jesus and how much He loved them.

In addition to his parents, he was preceded in death by his wife, Christine Geerdes; a daughter, Mareeka Bachuss; a brother, David Geerdes; and a sister, June Wood.

A graveside service will be at 10 a.m. Saturday, April 10, 2021, at Pleasant Hill Cemetery in Land Between the Lakes with Richie Clendenen officiating. Visitation will be from 5-7 p.m. Friday, April 9, 2021, at the Heritage Chapel of Imes Funeral Home. The family asks that you abide by social distancing guidelines and masks are preferred.

She was a member of Walnut Street Baptist Church.

She was the daughter of John Collins and Elizabeth Koon Collins.

The funeral service is at 11 a.m. Sunday, April 11, 2021, at Collier Funeral Chapel with David Hamlett officiation. Burial will be in Hiett Cemetery in Benton. Visitation will be from 5-8 p.m. Saturday, April 10, 2021, at the funeral home.

She was born April 4, 1938, in Leachville, Arkansas, to Roy and Katie Ryan Moore.

She was preceded in death by her parents; her husband, Melford Gremore; a son, Kenneth Gremore; and siblings, Louis Moore, James Moore and Wilma Moore.

Kenneth Lee “Squirrel” Geurin died after complications from a long illness at Lourdes Hospital in Paducah, Kentucky, on Tuesday April 7, 2020, at 3:45 pm.

He was born Dec. 30, 1941, and was a lifelong member of the Lord's church and attended New Concord Church of Christ, where he served as a deacon for many years. In addition to being a tobacco farmer, he retired from the local milk plant where he worked until his retirement in 2005. His love for hunting allowed him to develop many friendships and it was his hobby on into his twilight years.

He was an avid Laker fan and attended every event he could. Kenneth loved his Kentucky Wildcats with a passion, as well as the St. Louis Cardinals. Additionally, he loved Kentucky High School basketball. He knew many coaches and referees by name all across Kentucky and, if the Kentucky Sweet Boy’s State Tournament hadn't been canceled this year, he had his tickets, a hotel reserved and ready to attend. This would have been his 50th state tournament to attend, a bucket list item he had in his sights.

Kenneth prided himself on his garden which could feed the county with its bounty. He was a selfless servant when it came to feeding large groups at church and community events, where he would always be found behind the grill working his magic. Kenneth loved his family fiercely and was the rock on which they all depended.

He was preceded in death by his first wife of 35 years, Peggy Armstrong Geurin, whom he married on June 7, 1963; his parents,  J.D. and Tillie Geurin; a brother Joe Geurin; and a sister Linda Parker.

From their childhood, Kenneth encouraged both of his girls to go into education, for he was a firm believer in the power of education, both at school and in church. With that in mind, expressions of memorial may be expressed as donations to the Kenneth "Squirrel" Geurin Scholarship Fund, sent to The Murray Bank, P.O. Box 1300, Murray, KY 42071, or to The Western Kentucky Youth Camp, 301 Youth Camp Road, Marion, KY 42064.

He was a member of South Pleasant Grove United Methodist Church.

He was preceded in death by father, Michael Smith; great-grandparents, Bowden and Ruth Ford; and one cousin, Derek Glisson.

Expressions of sympathy may be made to Jenny Jackson, 2776 Stateline Road West, Hazel, KY 42049, to help with final expenses.