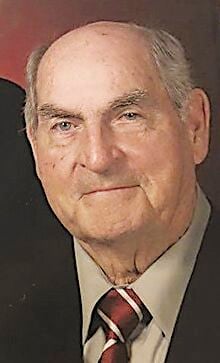 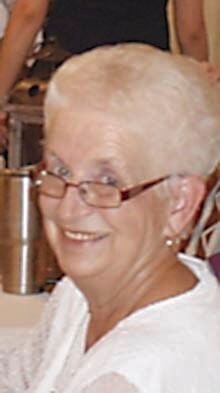 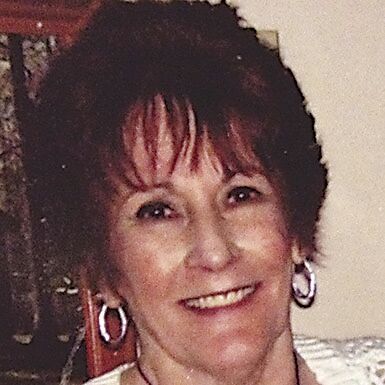 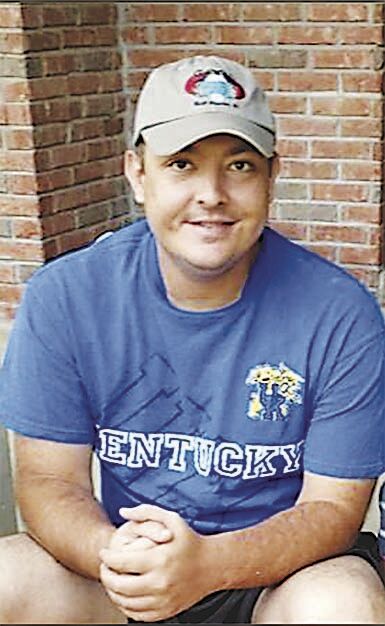 He was born Jan. 19, 1936, in Golden Pond, Kentucky, to Coel Compton Sr. and Irene Mitcheson Compton.

He was a retired farmer and was in the construction business. He was a member of Kirksey Baptist Church and the Adult 1 Sunday school class.

Expressions of sympathy may be made to the Kirksey Baptist Church Cemetery Fund, P.O. Box 39, Kirksey, KY 42054.

She was born April 2. 1960, in Paducah, to Shirley Sue Bell Shoukletovich and James Howard Kilgore.  In addition to her father, she was preceded in death by her husband, and a sister, Johnna Hendrix.

Mr. Burnett is survived her son, Dustin Burnett of Murray; her daughter, Kayla Fires of Benton; her mother, Shirley Shoukletovich of Eddyville; a sister, Kennae Fenton of Eddyville; and several nieces and nephews.

A memorial service is being planned for a later date.

He was an avid fisherman and loved to hunt. He was a member of Coldwater Baptist Church.

He was preceded in death by his father, Robert Thomas Ingram.

Expressions of sympathy may be made to St. Jude Children's Hospital, 501 St. Jude Place, Memphis, TN 38105.

She was born March 23, 1945, in Puryear, Tennessee to Rexford and Mayzelle Wright Gallimore.

She was a member of Hazel Baptist Church.

In addition to her parents, she was preceded in death by her first husband, Verlyn Malcolm, and a brother, Jimmy Gallimore.

Mrs. Lee is survived by her husband, John Tom Lee; her daughters, Lori Savage of Oak Ridge, Tennessee, and Terri Day (Dreux) of Adolphus; stepdaughters, Lorrie Stults of Melber and Jennifer Scott of Murray; a brother, Gerald Gallimore (Sandra) of Murray; a sister-in-law, Gail Gallimore; 11grandchildren; and one great-grandchild.

She was born Nov. 26, 1948, in Newport, Rhode Island, to  Timmie Chatelain and Mary Frances Kimball Chatelain, who preceded her in death.

She was a homemaker and of Catholic faith.

Mrs. Weiss is survived by her husband, Robert Weiss; a daughter, Deanna Robinson and husband Brad of Murray; her sons, Joe Seavers and wife Nikki of Benton, Shane Seavers of Murray and Tony Seavers of Benton; a stepson, Erich Weiss of California; a stepdaughter, Dawn Weiss of California; her sisters, Terry Kimbrough of Granite Falls, Washington, and Cara Lee Mowery of Fayetteville, North Carolina; brothers, Timmie T. Chatelain  of Vietnam and Robert Chatelain of Aurora; nine grandchildren; and four great-grandchildren.