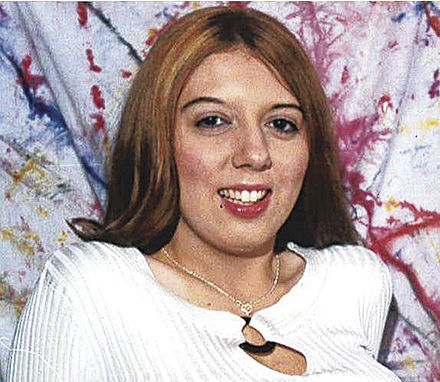 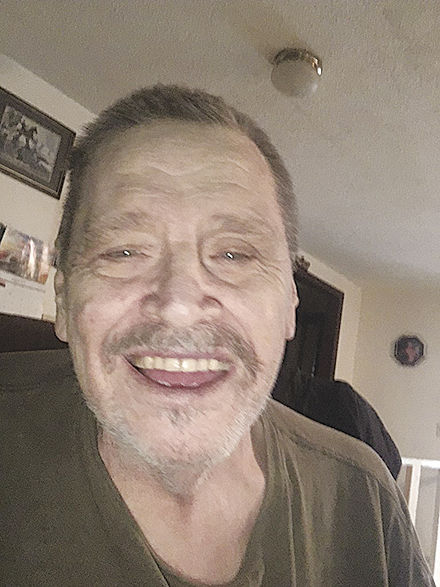 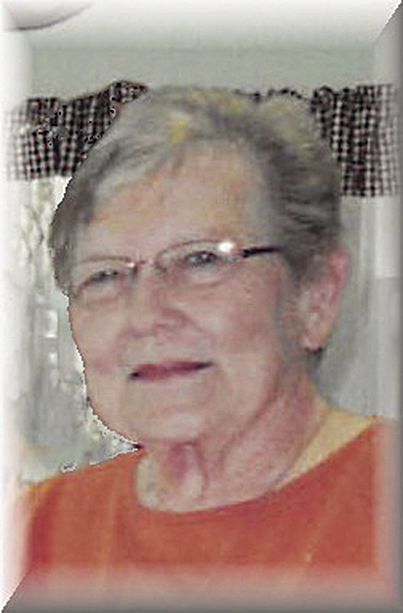 She was born April 26, 1984, in Murray. She was a 2004 graduate of Calloway County High School and attended Northside Baptist Church.

She was preceded in death by her father, David R. Williams; her grandparents, Louis and Dorothy Williams; and her grandfather, J.D. Schroader

Ms. Williams is survived by her mother, Khristy Williams of Almo; her grandmother, Shirley Schroader of Almo; beloved feline companions, Morris, Lil Gray and Squirt; and several aunts, an uncle and several cousins.

He was born July 26, 1953, in Memphis, Tennessee, to James and Lillie Reaves Ellison. He attended Blood River Baptist Church.

In addition to his parents, he was preceded in death by two brothers, Ronnie and Roger Ellison, and a sister, Rachel Sitzes.

Imes Funeral Home and Crematory, downtown Murray, is in charge of arrangements.

She was born Thursday, July 28, 1938, in Murray, Kentucky to Bonnie Garrison and Avis Byers Garrison. She was the wife of the late Kent Nichols.

She was a cook for Marshall County Schools and of Church of Christ faith.

She was preceded in death by her parents, her husband and a daughter, Terri Martin.

Arrangements are incomplete at the Heritage Chapel of Imes Funeral Home & Crematory.