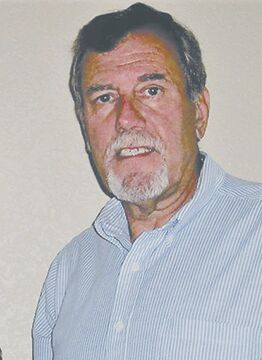 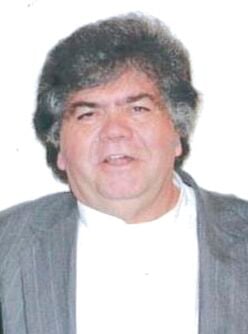 He was born Feb. 3, 1948, in Murray, Kentucky, to  Finis Clinton Barrow and Edna Earl Mathis Barrow.

He retired from the Goodyear Plant in Union City, Tennessee, and was a member of New Providence Church of Christ.

Online condolences may be left at wwwthejhchurchillfuneralhome.com.

The J.H Churchill Funeral Home & Cremation Services is in charge of arrangements.

He was preceded in death by his father, Albert VanSickle.

Expressions of sympathy may be made to the Murray-Calloway County Senior Citizens, 607 Poplar St., Suite D, Murray, KY 42071.