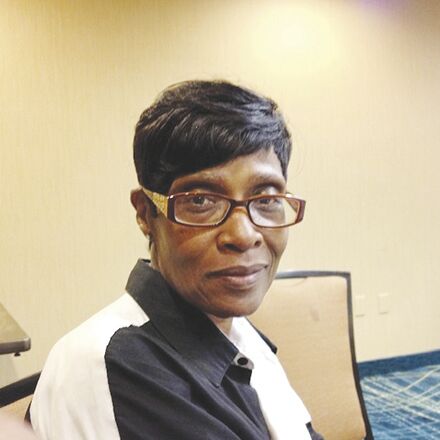 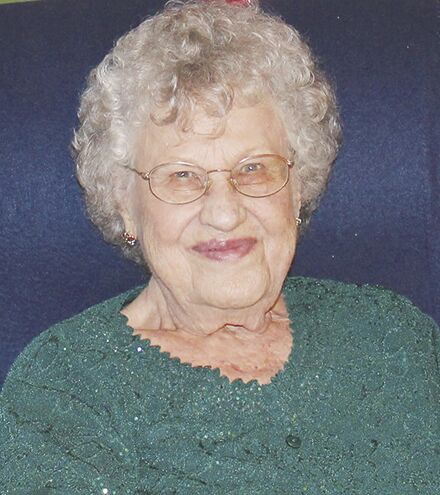 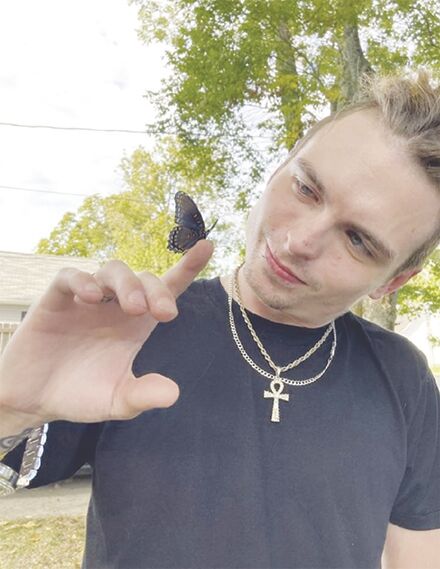 She was born June 28, 1946, in Fulton, Kentucky, to Robert Harris and Ollie Mae Bragg Harris.

She was preceded in death by her husband, Harold Arnold.

She was a homemaker and retired from Fisher Price in Murray. She was a member of Spring Creek Baptist Church.

In addition to her parents, she was preceded in death by her husband, Elvie Thomas Lee, who died in 1990; stepfather, Robert Porter Hutchens; her daughter, Wynnona Lee McClure; a son-in-law, Herbert “Hub” McClure; two sisters, Orpha Keel and Nadine Beane; one brother, Artell Tucker; one stepbrother, Halford Hutchens; two brothers-in-law, Keys Keel and Halford Beane; and one sister-in-law, Eva Tucker.

Mrs. Lee is survived by one son, Terry Lee and wife Barbara of Murray; two grandchildren, Teresa Gore and husband Shawn of Almo and Stacey Lee and friend Zach Martin of Murray; and two great-grandchildren, Lee Gore and Travis Gore, both of Almo.

He was a musician and producer.

He was preceded in death by his grandfather, Ronnie Sharp Sr.