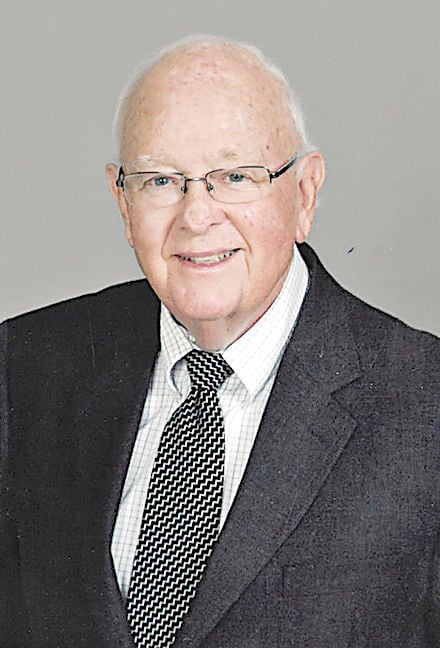 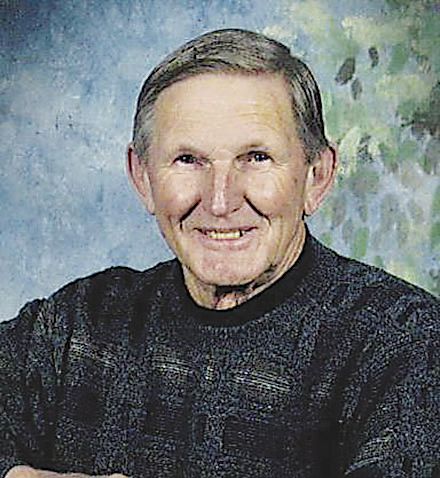 He was born May 11, 1931, in Wickliffe, Kentucky, to Jim Unsel and Eula Roberta Norment Unsel, who preceded him in death.

He retired from Goodyear Tire and served his country in the U.S. Air Force during the Korean War.

A private graveside service will be held.

He was a farmer.

In addition to his parents, he was preceded in death by one sister, Allene Ray.

Mr. Tucker is survived by his wife, Ann Tucker of Murray, whom he married Feb. 28, 1960, in Metropolis, Illinois; four daughters, Gail Henson of Benton, Jennifer Mathis, Cindy Lawson and husband Kevin and Julie Morgan and husband John, all of Murray; seven grandchildren, Gary Mathis of Murray,  Jessica Hays and husband Jeff of Clarksville, Tennessee, Amanda Henson of Benton, Lisa Odom and husband Will of Benton, Heather Hathcock and husband Kenny of Midland, Texas, Kaleb Morgan and Kelsey Morgan, both of Murray; and five great-grandchildren, Abby Hathcock, Sydnee Hathcock, both of Midland, and Justin Hays, Ashley Hays and Sarah Hays, all of Clarksville.

A private family burial will be held. Visitation was from 5-8 p.m. Saturday, Dec. 28, 2019, at the J.H. Churchill Funeral Home & Cremation Services.

She was born June 11, 1927, in Jamesville, New York, to Nicholas Baczynski and Sophie Winnicki Baczynski.

She retired from the central service department with St. Joseph’s Hospital in Syracuse, New York. She was a member of St. Leo Catholic Church.

In addition to her parents, she was preceded in death by her husband, John Henry Malys; one brother, Nick Baczynski; and two sisters, Julia Walters and Rose Beers.

There will be no local services at this time. A memorial Mass will be held at a later date. A private graveside service will be held in Assumption Cemetery in Syracuse, New York.

The J.H. Churchill Funeral Home & Cremation Services are in charge of local arrangements.

He lived in Murray,  played three sports at Murray High School, including the football team that won the state championship in 1951, and earned the distinction of Eagle Scout. He went on to Murray State College, now Murray State University, where he  graduated with a bachelor of science degree in chemistry in 1957, and a master’s degree in education. He met his wife, Nancy Cummins, at Murray State and they were married in 1959 after fulfilling his military service at the Fitzsimmons Army Hospital in Denver, Colorado.

Bud started his professional life in the laboratory, but spent much of his career as a technical sales representative for Air Products & Chemicals, and later Reichhold Chemicals. It was these latter opportunities that led him and his young family to Maryland in 1964. He brought with him his love of team sports and he was a longtime youth sports coach in the Bel Air area. His early devotion to University of Kentucky basketball and horse racing remained, but at the same time he became first a Colts, and later a Ravens and Orioles fan. He and his family were members of the Bel Air United Methodist Church.

Bud is survived by his wife of 60 years; their four sons, Greg of Joppa, Michael and wife Lynne of Dedham, Massachusetts, John and wife Sherri of Bel Air and Jeff of Oak Ridge, North Carolina; and four grandchildren, Trent, Lauren, Sierra and Gavin.

McComas Funeral Home in Bel Air is in charge of arrangements.