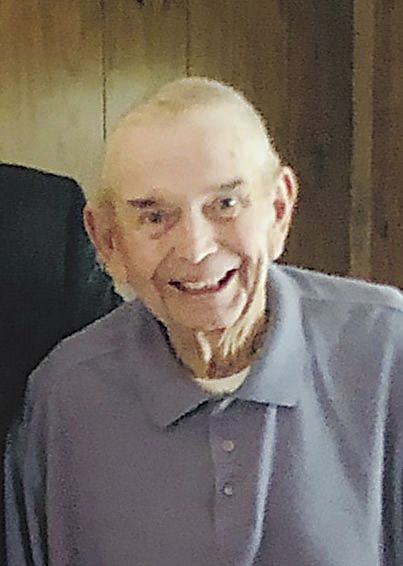 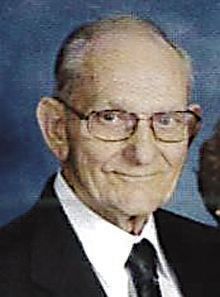 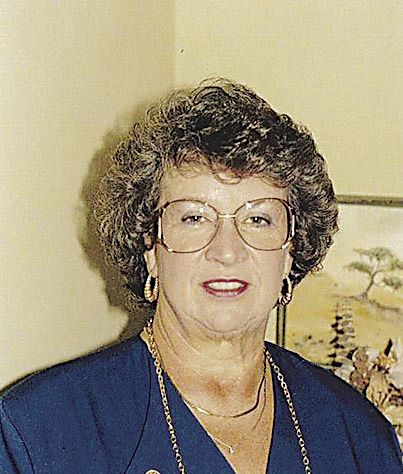 She was born July 30, 1937, in Detroit, Michigan, to Alton Henderson and Pauline Brown Henderson.

She was a retired school teacher, having taught in several places in western Kentucky. She graduated with a bachelor of arts degree from Murray State University in 1958 and was a member of Alpha Sigma Alpha sorority. She was also a member of First United Methodist Church.

In addition to her parents, she was preceded in death by her daughter, Lee Ann Staples.

Expressions of sympathy may be made to the Murray-Calloway County Senior Citizens Center, Weaks Center, 607 Poplar St., Murray, KY 42071, or to a charity of choice.

He was born April 11, 1932, in Lynn Grove, Kentucky, to Lancie Morris and Jessie Armstrong Morris.

He retired after 36 years with Air Products in Calvert City. He was a U.S. Marine veteran of the Korean War. He was a member of Glendale Road Church of Christ.

In addition to his parents, he was preceded in death by one daughter, Marilyn Kay Morris, and a brother, Max Morris.

Mr. Morris is survived by his wife, Virginia Miller Morris of Murray, whom he married Jan. 13, 1952, in Corinth, Mississippi; one daughter, Dannetta Clayton and husband Dave of Murray; one son, Dennis Morris of Murray; one brother, Kelvin Morris of Mayfield; five grandchildren, Jerad Morris of Mayfield, Casey Darnell and wife Laken of Farmington, Kayla Schneider and husband Anthony of Ft. Pierce, Florida, Aaron Clayton of Murray and Carlee Cossey and best friend Cody of Murray; and five great-grandchildren, Lorelye Darnell of Farmington, Mia Schneider and Ava Schneider, both of Ft. Pierce and Skylar Cossey of Murray.

He was born April 13, 1937, in Griffith, Indiana, to Joseph Lewis Jackson and Judith Maude Douthett. He married Phyllis Jean Ponder on June 29, 1963 in Crown Point, Indiana.

Gerald's passion was his family. Some of his greatest joy came from expressing his pride in his grandsons. His lifelong pastime was running beagles. Hence, his nickname was "The Beagle Man."  For 37 years, he was employed at Gatlin Plumbing and Heating in Griffith. He was a member of Local Union 41 in Hammond, Indiana, for 64 years and was of Baptist faith.

He was preceded in death by his parents; a brother, Arthur Jackson; and sisters, Eleanor Weiss, Louanna Trimble and Lucille Stamper.

Mr. Jackson is survived by his wife, Phyllis Jackson of Murray; two sons, Gerald Jackson Jr. of Mooresville, North Carolina, and James Jackson and fiancee, Sherry Jordan of Brookport, Illinois; a daughter, Darla Jackson of Hazel; grandsons, Matt Parrish of Hazel and Levi Jackson of Mooresville; three granddogs, Macie Grace, Ellie May and Bentley; and many cousins, nieces and nephews.

She taught music and English at College Park High School in Pleasant Hill, California, for more than 25 years before retiring and moving to Brentwood. She was an accomplished musician, having participated in both the Nashville Symphony Chorus and the Brentwood Methodist Church Choir for many years.  She was an active member of the Travelers Rest Daughters of the American Revolution, a charter member and former Regent of the Prudence Hall Chapter of the Daughters of American Colonists, and a member of the Brentwood Woman’s Service Club.  She was preceded in death by her husband, Martin John Mepyans, and her parents, Dr. Atlia and Hilda White Ellis.

Memorial contributions may be made to Travelers Rest DAR Chapter, 8128 Suzanne Drive, Brentwood, TN 37027, or the Alzheimer’s Association.