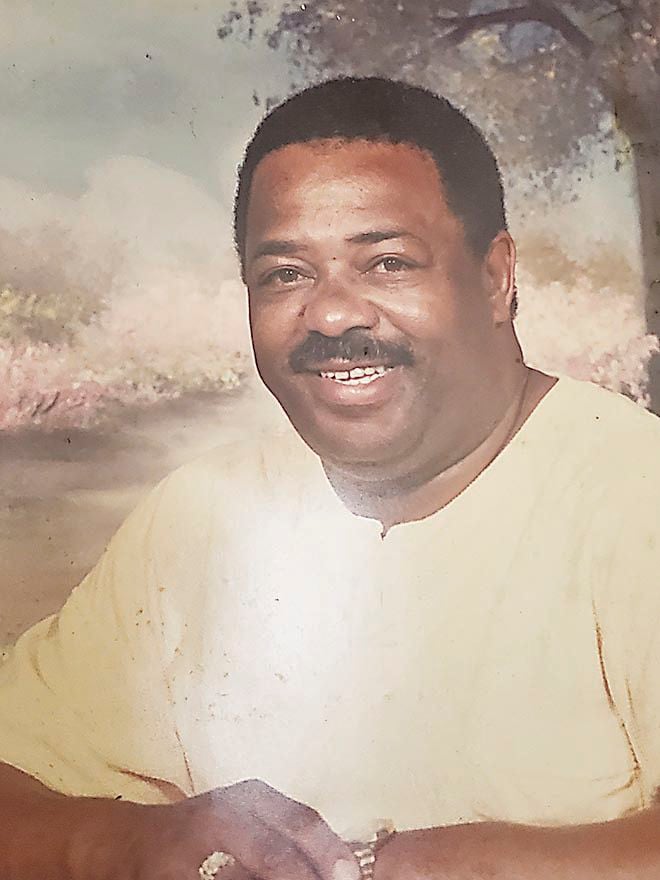 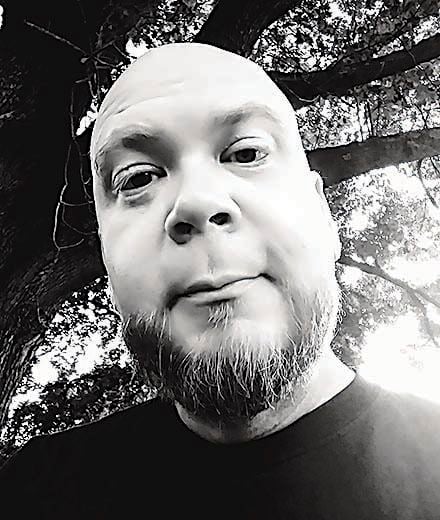 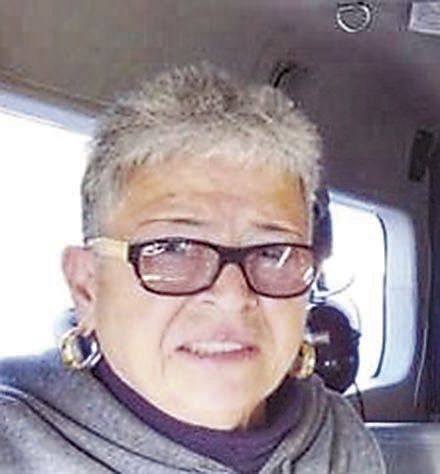 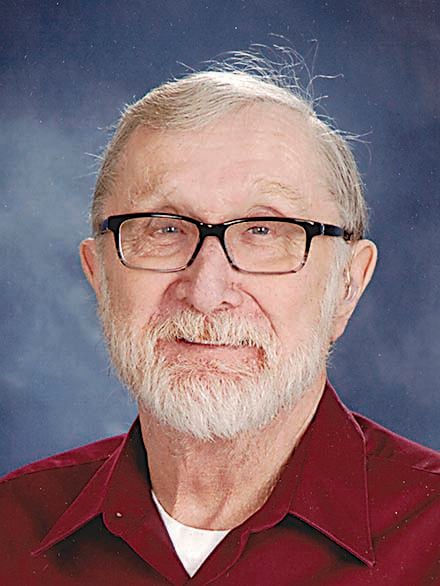 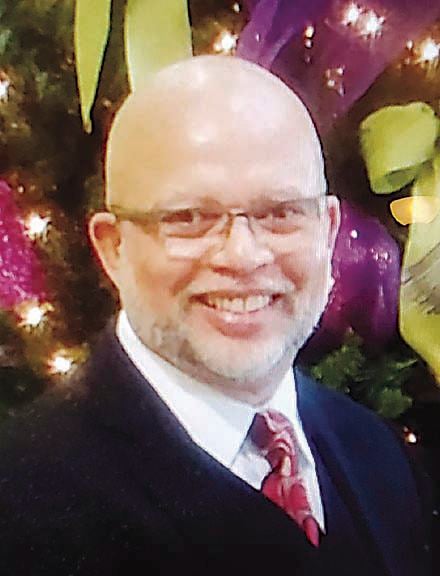 She was born July 17, 1948, in Murray to Henry James Orr and Mary Elizabeth Orr, who preceded her in death.

She received her master's degree from Central Michigan University and served as a director in the healthcare industry. She was a member of Temple Baptist Church in Detroit, Michigan.

Mr. Orr is survived by one sister, Edith Eisenman, and one nephew, Thomas Eisenman Jr., both of New Boston.

He was born Sept. 8, 1971 in Murray to Mike and Glenda Dale Gallimore.

He owned and operated Kablam! Toys in Hazel with his wife.

He was preceded in death by his mother.

Christopher is survived by his wife, Angela Lyons Gallimore of Murray; his father, Mike Gallimore; and his dog, "Boggy".

He was born June 7, 1946 in Hardinsburg, Kentucky, to Verdie and Louise Laslie Shouse.

He graduated from Owensboro High School and shortly after graduation, he enlisted in the U.S. Marine Corps, where he served two tours during the Vietnam War. He was employed as an over-the-road truck driver, retiring from Averitt Express. He was a proud Marine and a strong Republican who loved his country. He enjoyed hunting and collecting things.

He was preceded in death by his parents; his second wife, Linda C. Shouse of Owensboro; and a sister, Faye Miller.

Online condolences may be left at www.glenncares.com.

Glenn Funeral Home and Crematory of Owensboro is in charge of arrangements.

She was a loved wife, mother, grandmother and friend that exemplified a charitable, Christian character. She was a retired laboratory technician, and a member of West Fork Baptist Church.

She was preceded in death by a brother, Michael DeLay.

Mrs. Houston is survived by her husband, C.L. "Charles" Houston; sons, Chuck Houston and wife Lisa and Brent Houston and wife Jill, all of Kirksey; grandchildren, C.J. Houston, Sam Houston; numerous other children she loved and cared for including Colton and Capree Burris; and a brother, Van DeLay and wife Judy of Weatherford, Texas.

He retired after 30 years as a recreational supervisor at the Earl C. Clements Job Corps Center in Morganfield. He was a member and deacon at Mt. Horeb Freewill Baptist Church in Murray, and graduated from Douglas High School where he played football, basketball and baseball.

In addition to his parents, he was preceded in death by one daughter, Katherine Theus, and one son, Kevin L. Theus.

He was born July 7, 1960, in Murray, Kentucky, to Perry and Frances Johnson. He was their first born.

He grew up and attended public schools in Murray. He graduated from Murray High School in 1978 and was inducted into the National Honor Society. He received a full military scholarship to Murray State University, along with the Dr. Martin Luther King Jr. Scholarship award. He graduated from MSU in 1982. One of his most treasured memories was working his way up the ranks with the Boy Scouts of America, and becoming an Eagle Scout.

After attaining his bachelor of science degree in computer engineering, he enlisted in the U.S. Army as a communications electronic operations officer. He greatly enjoyed his tour of duty, especially while serving overseas in South Korea. While in the military, he was awarded several decorations, medals, badges and citations, among them were the Meritorious  Service Medal, two Army Commendation Medals, a National Defense Service Medal, an Army Service Ribbon and an Overseas Service Ribbon. After 10 years, he was honorably discharged with the rank of captain. Claude loved his country and served it with great pride

After his separation from the military, Claude worked for several companies exercising the gifts that God had given him, one of which was a brilliant mind. Since 2012, he worked as a developer advisor for AIM Specialty Health in Chicago, Illinois. Working for AIM allowed him to move back to Murray, where he wanted to be closer to his family, while establishing a home-based office. He worked faithfully for AIM until a few days before his passing.

At a young age, Claude realized that he had a gift and a passion for art. Drawing and painting was not just a hobby for him, it was a way of life. Seldom did he go anywhere without having a pen, pencil and sketchbook in hand. His talent did not go unnoticed. He received many requests, recognitions and accolades for his art pieces throughout his life. Matching his extraordinary artistic abilities, was his infectious smile and warm personality.  Accepting his calling to the ministry of the Gospel, while he was in the Army, helped to mold together all of his passions in life. He loved all of God’s people and lived to help and serve all those he came across, especially those who were in need. Even during the short time he battled with cancer, he never missed an opportunity to minister to those he felt needed to be encouraged. The two things that Claude would want us all to remember is - serve the Lord with all your heart and try not to live your life with regrets, and life is much too short to have to keep reliving what could have been.

The funeral service will be at 11 a.m. Monday, Dec. 16, 2019, at Higher Praise Worship Center with E.F. Clere officiating. Burial will follow in Murray City Cemetery. Visitation will be from 5-8 p.m. Sunday, Dec. 15, 2019, at Heritage Chapel of Imes Funeral Home.