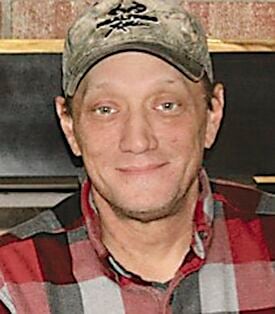 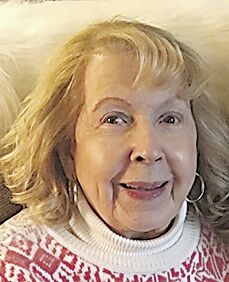 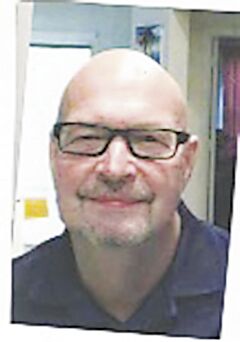 He was a member of Southeast Christian Church. He loved his church, he was a disciple of Christ, and never met a stranger. He was a senior at Martha Lane Collins High School. He loved fishing and playing golf. He was an avid lover of music and enjoyed playing the guitar.

Avery is survived by his parents, Matt and Melissa Farmer of Simpsonville, his sister, Madelynn Farmer of Simpsonville; his grandparents, Jeff and Laura Rankin, and Steve and Janet Farmer of Murray; his uncles, Shawn Rankin, Scott Farmer, John Farmer, Brian Florko, David Bowen, Thomas Edwards and William Turner; his aunts, Kristen Florko and Kelly Rankin, and his great-grandfather, Barc Brown.

The funeral service will be at 2 p.m. Saturday, Feb. 13, 2021, at Southeast Christian Church in Louisville, Kentucky in Fellowship Hall 2 of the main building. Visitation will from 11 a.m. until the time of service at the church.

Expressions of sympathy may be made to the Shine Ministries of Southeast Christian Church, 920 Blankenbaker Parkway, Louisville, KY 40243.

He was preceded in death by his grandparents, Elmer and Lyda Sue Hart Collins and James and Nell Weatherford; his father, Jerry Darwin Weatherford; and an uncle, James Marvin Weatherford.

Originally from Mayfield, Kentucky, she was most recently a resident at Brookdale Assisted Living in Murray. Mary was a music teacher in Montgomery County, Maryland, for most of her career after graduating from Carson-Newman University in Tennessee. She was a choir director for her church in Maryland for many years. At one point she moved to Mt. Vernon, Virginia, but continued teaching in Maryland. She eventually retired and settled down in Wilmington, North Carolina, where she was a faithful member of First Presbyterian Church for many years. At the end of 2018, she moved back to Murray to be closer to family.

Mary was known for being remarkably charitable and was a beautiful person, often complimented by others, not only for her outgoing personality, but also for her gifted sense of fashion and love for hats, scarves and all accessories. Her greatest passions were music (teaching, playing and singing), travel and shopping. Occasionally, she combined all three by taking her school choral groups on trips to destinations across the US and abroad. Her radiant, faith, joy, humor and zeal for life, along with her natural ability to always focus on the positive, gleamed such a bright light for everyone around her. She never had children, but loved her nieces and nephews and treated them as if they were her own.

A virtual memorial services will be streamed on the J.H. Churchill Funeral Home & Cremation Services Facebook page at 6 p.m. Friday, Feb. 12, 2021.  The link to the service will also be available at the funeral home’s website.

In lieu of flowers, donations may be made to the Anna Mae Owen Residential Hospice House, 803 Poplar St., Murray, KY 42071.

He was born April 8, 1957 in Murray, and raised by his loving grandparents, Conn and Vadie Colson Scott, along with his mother, Peggy Scott Prichard, whom all preceded him in death.

Bob was an extraordinary restaurant manager for more than 43 years in multiple locations, including his hometown. Most recently, he was the general manager of the popular Caribbean Jack’s in Daytona. He was a very approachable person, showing concern for all around him. He often offered a kind smile and good advice. He always listened to others and had a warm and generous heart. He enjoyed traveling and going to dinner and shows with his loving husband. He was very dedicated to working out and riding his bicycle whenever he could. He will be missed by his entire family, dedicated co-workers, patrons and many friends.

Bob is survived by his husband of eight years, Duc Nguyen of Daytona Beach; a brother, Donald R. Scott and wife Debbie of Benton; sisters, Theresa Washum and husband Timothy of Murray and Lesa Hall and husband Richard of Hazel; and several nieces and nephews.

There is no service planned at this time.

A celebration of life taken too soon will be at a later date in the Daytona area.