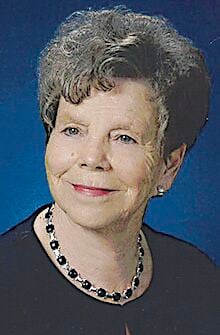 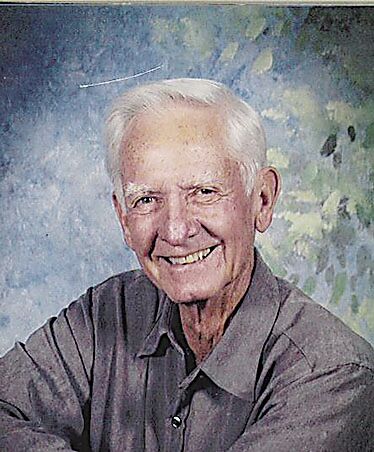 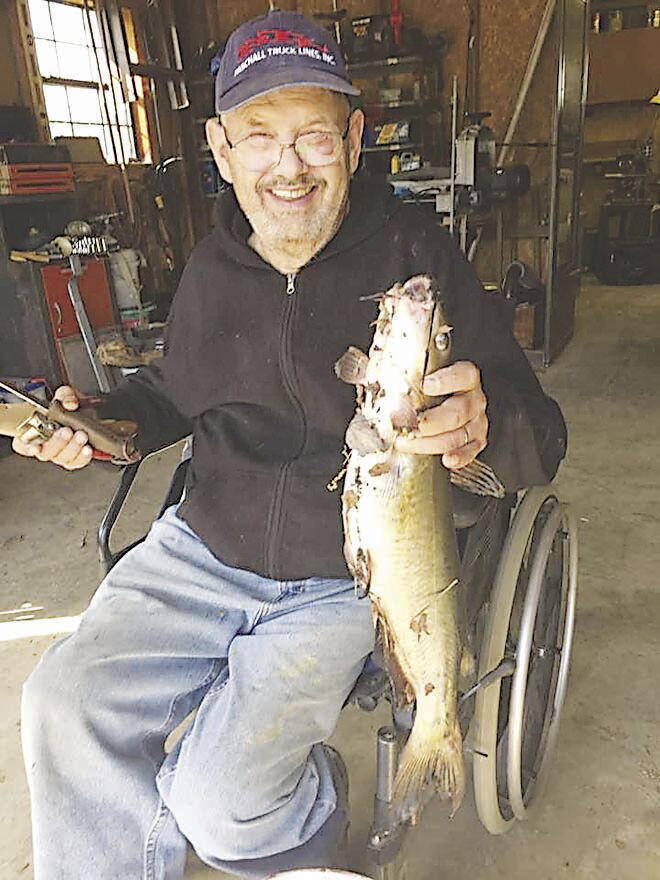 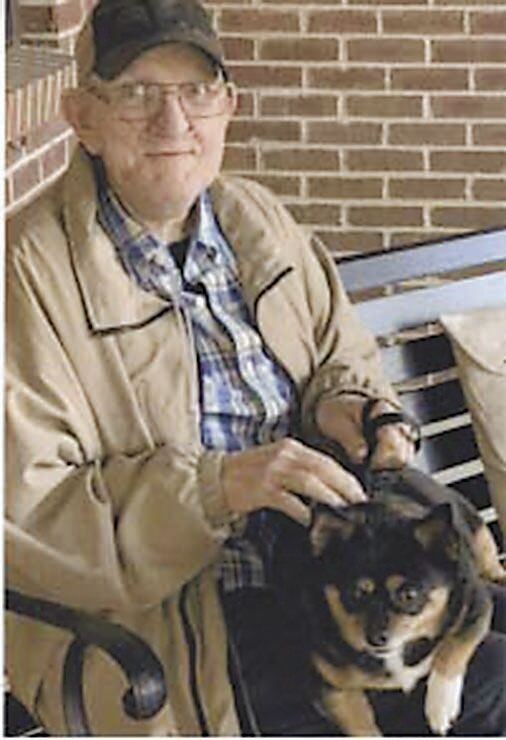 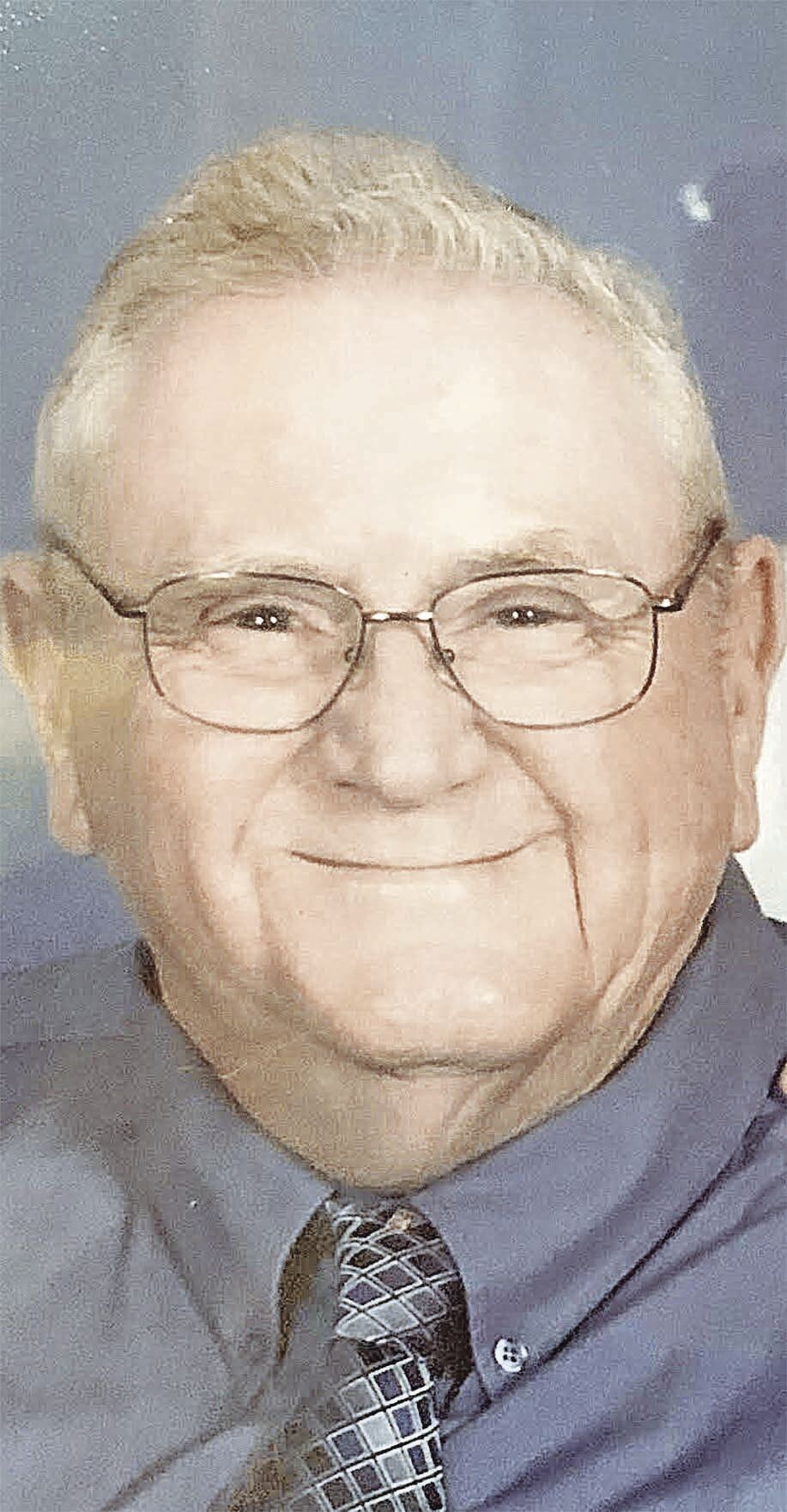 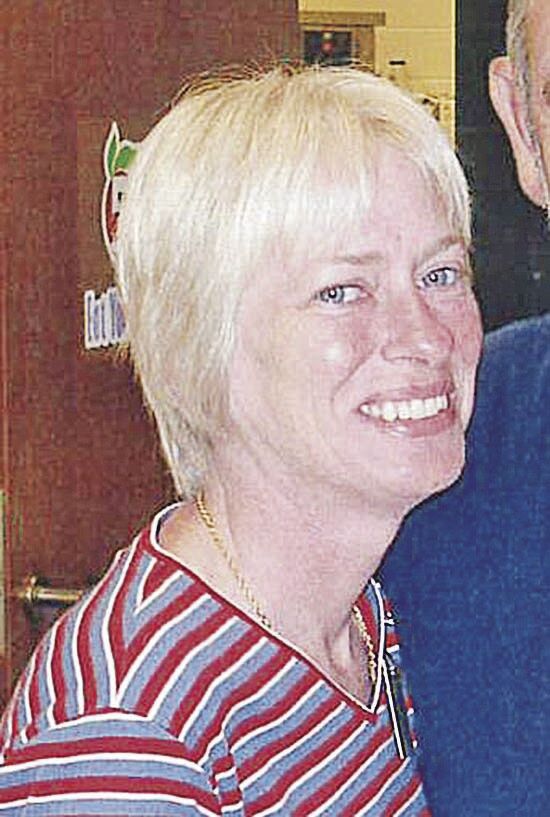 She was born Aug. 16, 1932, in Pryorsburg, Kentucky, to Marvin Tucker and Daisy McGuire Dunn.

She retired from the Mars Candy Company in Chicago, Illinois, and was a member of Westside Baptist Church and the Adult Women’s Sunday school class.

In addition to her parents, she was preceded in death by her first husband, Harold Vaughan; her second husband, Ron Jones; one son, Donald Gene Vaughn; two sisters, Elwanda Tynes and Dorothy Camp; and one daughter-in-law, Georgia Vaughn.

He graduated from North Texas University at Denton, Texas, and was a U.S. Army veteran of the Korean War.  He earned his doctorate degree from the University of Missouri and taught at Hillcrest High School in Dallas, Texas, and Midland High School in Midland, Texas. He also taught at Murray State University in the department of industry and technology with Dr. Oakley and G.T. Lilly, and later worked for the U.S. Department of Labor in Riyadh, Saudi Arabia during the Gulf War. After retirement, he could always be found at the farm where he and Judie enjoyed tending the cows and fishing.

He was preceded in death by his parents, Edgar and Montie Clements Adams of DeLeon, Texas; his brother, Wayne; sister-in-law, Jean; nephew, Monty Wayne Adams; and a brother-in-law, Jimmy McConathy.

Dr. Adams is survived by his wife of 59 years, Judie Brasuell Adams; his son, Eddie Glen Adams and wife Vonnie, and grandson Jesse; his daughter, Diana Thompson and husband Trent, and grandson Adam; a sister, Laverne McConathy of Fort Worth, Texas; and several nieces and nephews.

There will be no memorial service at this time.

He retired after 32 years of service with the J.I. Case Company. He was a passionate fisherman, an avid woodworker, and co-owned and operated Wood You. He was a member of the United Auto Workers and North America Fishing Club. He was also a member of Sugar Creek Baptist Church, where he taught Sunday school and served in many other positions.

Mr. Schumaker is survived by his wife, Darlene Schumaker of Murray, whom he married Dec. 13, 1984, in Paddock Lake, Wisconsin; three daughters, Linda Schumaker and Rebecca Hatton, both of Murray and Sarah Schumaker of Rockford, Illinois; three sisters, Mary Ann Peterson of Phoenix, Arizona, Dina Ruth Benton of Oklahoma, and Patricia Louise Snow of Butler, Missouri; and one grandchild, Thomas “Ollie” Hatton of Murray.

He worked as a mechanic until health issues forced an early retirement. He was of Baptist faith.

He was preceded in death by his parents, Hearon Parker and Jo Nell Williams Parker, and a granddaughter, Shaianne Parker.

No services are planned at this time. A family memorial will be held later this year where his ashes will be spread at Lone Oak Cemetery in Calloway County.

She was a retired co-owner and bookkeeper for Kough Equipment.

She was preceded in death by her husband of 61 years, John Omer Kough; one son, Johnny Lee Kough; one brother, Elmer Ray Holder; and one sister, Carolyn Wathan.

A public visitation is from noon to 2 p.m. Tuesday, Feb. 23, 2021, at Byrn Funeral Home in Mayfield. A private family funeral service will follow with Jim Smith and James Wood officiating. Burial will be in the Burnett’s Chapel Cemetery.

In lieu of flowers, donations may be made to the Burnett’s Chapel Cemetery Fund, c/o Bobby Galloway, 217 Eagle Rd., Sedalia, KY, 42079.

Howard Wayne, known to all as Wayne, was born July 20, 1941, near Dexter, Kentucky, to Paul Wilbur Burkeen and Treva Mae Burkeen.

He grew up surrounded by family and friends in the Independence community near Almo, Kentucky. His mother often told the story that as a child, Wayne would say, “I love everybody.” He carried this philosophy throughout the remainder of his life. He was known as a kind and loving man to all that he met. He loved his God and his family with all his heart. He attended Independence United Methodist Church as a young child and was a member for 49 years. He was currently a member of Crockett Chapel Methodist Church in Tiptonville, Tennessee.

Wayne married Marita Evans Burkeen on June 6, 1964. She was “the love of his life” and they were happily married for more than 56 years. During that time, they spent very few days apart. Wayne worked hard all his life to provide for his family. He retired from the Fulton County Transit in 2007. He had also worked at Wiggins Furniture of Murray, the Murray Tappan Plant, Lovett Brothers Gulf of Murray, and the Dyersburg Cumberland Presbyterian Church. The work that he never retired from was his service to God and the people of the Methodist church. His wife entered the ministry in 1986 and Wayne was her partner in ministry since that time. He was always present, supporting his wife, singing in the choir and volunteering for whatever was needed. Even when his health began to decline, he continued to be at her side. They served 32 years together in several United Methodist churches in Kentucky and Tennessee, including  Storey’s Chapel, Fowlkes, Sorrells Chapel, Palestine, Cayce, Bardwell, Corinth, Tiptonville, Cunningham and Crockett Chapel.

He was preceded in death by his parents, Paul and Treva Burkeen; his in-laws, Ralph and Mamie Evans; his beloved brother and sister-in-law, L.W. and Velvaleen Burkeen; his nephew, Teddy Burkeen; and his granddaughter, Taylor Jordan Dowdy.

A celebration of life will be planned in Lake County, Tennessee, at a later date.

In lieu of flowers, donations may be made to Independence United Methodist Church, or to the McDaniel Cemetery, both c/o Pam Collins, 267 Meadow Green Circle, Murray KY 42071.

She retired as a custodian from Murray Elementary School. She was a member of Oak Grove Baptist Church.

In addition to her parents, she was also preceded in death by one brother, Jerry Evitts.