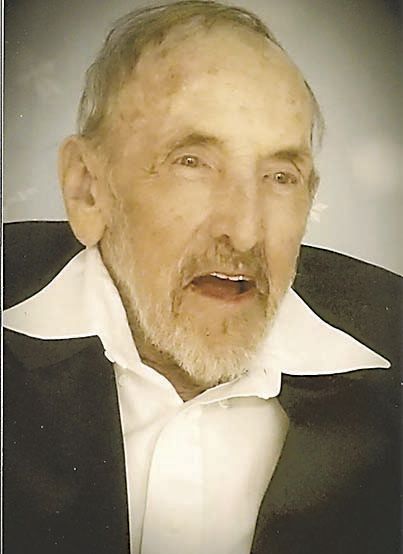 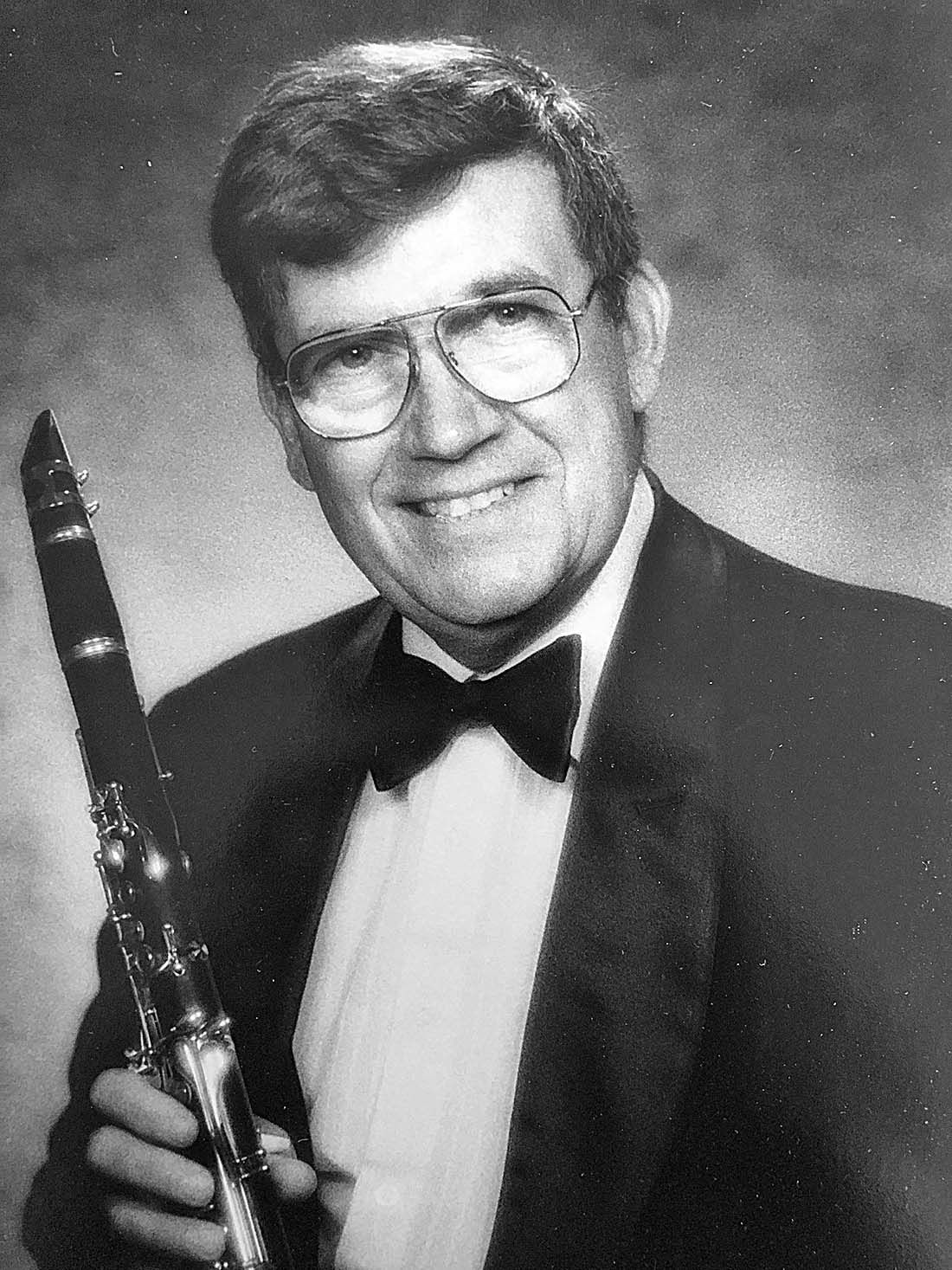 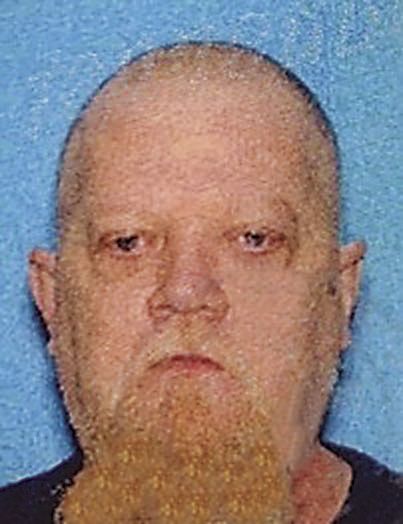 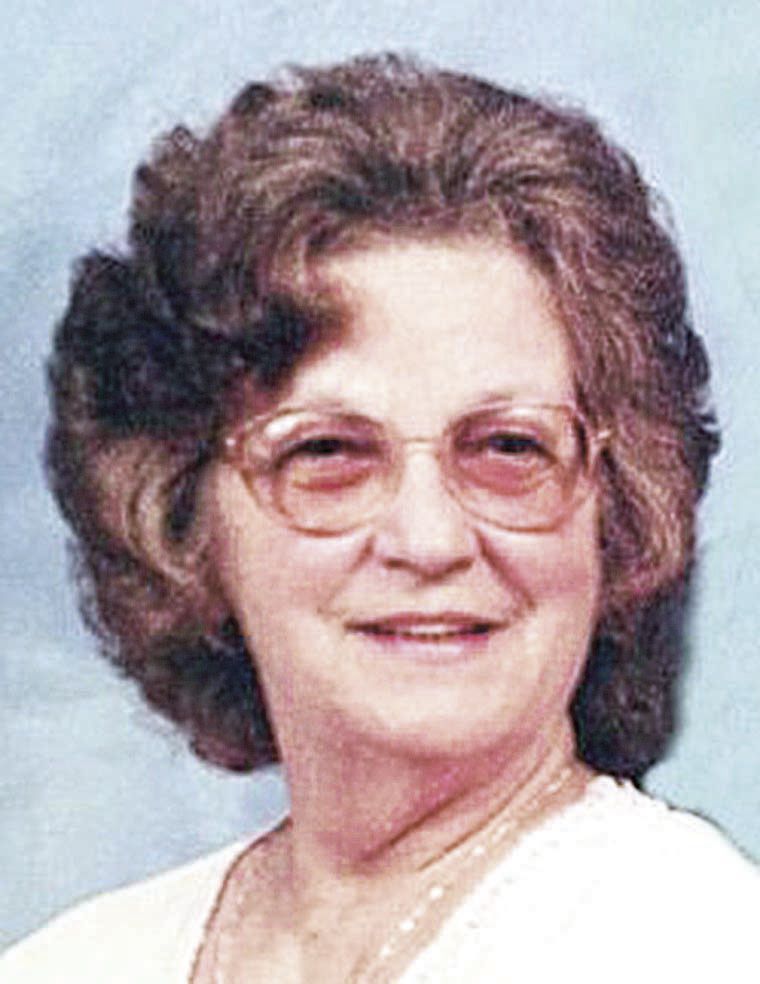 He was born Oct. 13, 1942, in Calloway County, Kentucky, to Herbert Todd and Alice Arnold Todd.

In addition to his parents, he was also preceded in death by a daughter, Patricia Todd; a son, David Todd; and siblings, Calvin, Ken and Hilda.

Mr. Todd is survived by his daughters, Charlotte Mullins and Jennifer Todd, both of Murray; his sons, Tim Todd of Cadiz, Billy Todd, Jason Todd and Jeremy Todd, all of Murray; a brother, J. T. Todd of Murray; and several grandchildren.

He had a long career as the clarinet professor in the Music Department of Murray State University. He performed in a United States Army Reserve Band, as well as the Nashville and Wichita Symphonies. Among his interests were jazz performance, building model airplanes, and volunteering at Need Line of Murray.

In addition to his parents, he was preceded in death by a daughter, Diana Marie, and a brother, Marvin.

Per Don’s wish, there will be a private family gathering at a later date.

Online condolences may be left by at www.imesfh.com.

Heritage Chapel of Imes Funeral Home is in charge of arrangements.

He was born Oct. 3, 1964, in Chicago, Illinois, to Ernest Paul Jackson and Stella Stafford Franklin of Murray.

He was a self- employed plumber and of Pentecostal faith.

He was preceded in death by his father and two brothers, Ricky Neal Jackson and Ernest Lee Jackson.

Mr. Jackson is survived by his wife, Shirley Brown Jackson of Paris, whom he married July 1, 1996; his mother; three daughters, Ashley Nicole Jackson, Brittney Marie Jackson and Amanda Louise Jackson, all of Campbellsville; a sister, Betty Zingale of Memphis, Tennessee; 11 grandchildren; his stepfather, Joe Melanson of Murray; and two stepsisters, Nila Thompson of Paris and Barbara Reed of California.

Faye Schrader, 78, of Puryear, Tennessee, died Friday, Feb. 7, 2020, at her residence surrounded by her family.

She was born Feb. 18, 1941, in Bruceton, Tennessee, to Ben Howard Pinkston and Elah Webb Pinkston Cotham.

She was a member of Puryear Baptist Church where she was a nursery attendant for many years. Being a lover of children, Faye graciously opened her home to several children down through the years with her in-home daycare. To this day, many of those children, now adults, still call her “Nan.” She was homemaker who enjoyed spending time with her family.

In addition to her parents, she was preceded in death by two sisters, Mildred Normand-Vessey and Bonnie Bowden; and a brother, Ben Rhea Pinkston.

The funeral service will be at 1 p.m. Tuesday, Feb. 11, 2020, in LeDon Chapel of Ridgeway Funeral Home of Paris, with Mike Rhodes and Chad Kennedy officiating. Burial will follow in South Pleasant Grove Cemetery in Hazel. Pallbearers will be Joe Haynes, Randy Wright, Larry Brannon, Dale Southard, Kenny Gallimore and Tony Brannon. Honorary pallbearers will be Faye’s grandsons and grandsons-in-law. Visitation was from 4-7 p.m. Monday, Feb. 10, 2020, and after 11 a.m. until the service hour Tuesday, Feb. 11, 2020, at the funeral home.

Arrangements are incomplete at the Heritage Chapel of Imes Funeral Home & Crematory.