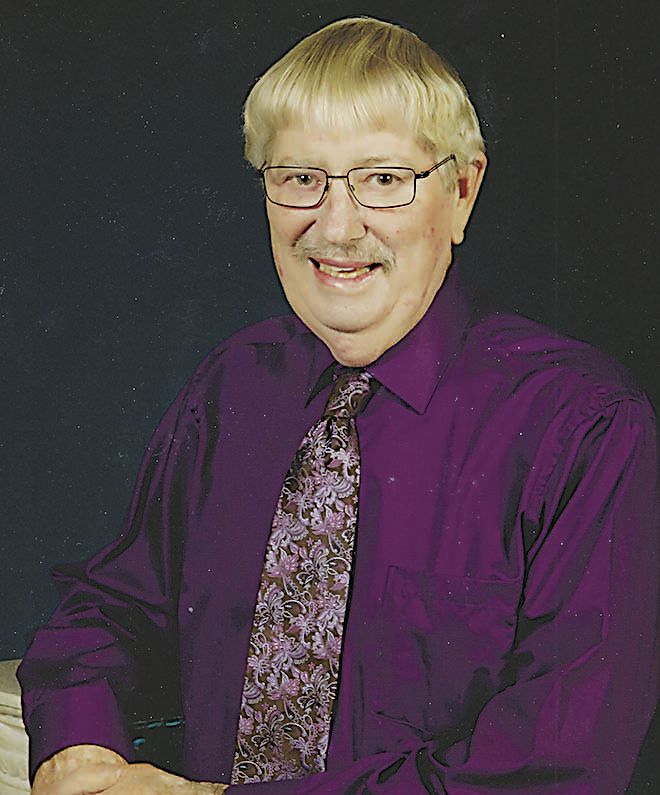 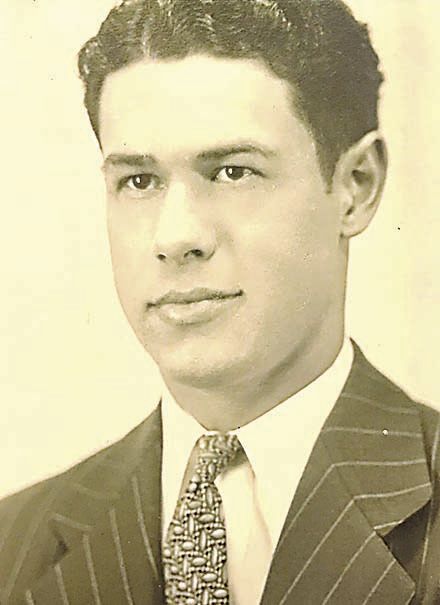 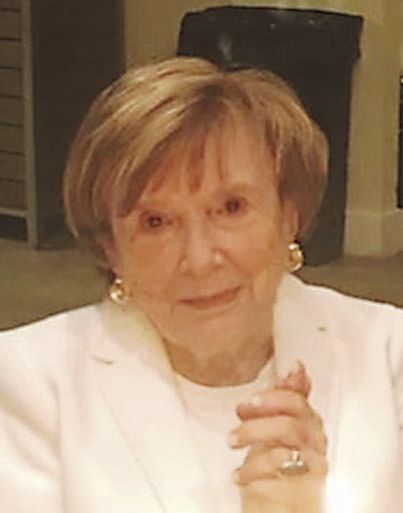 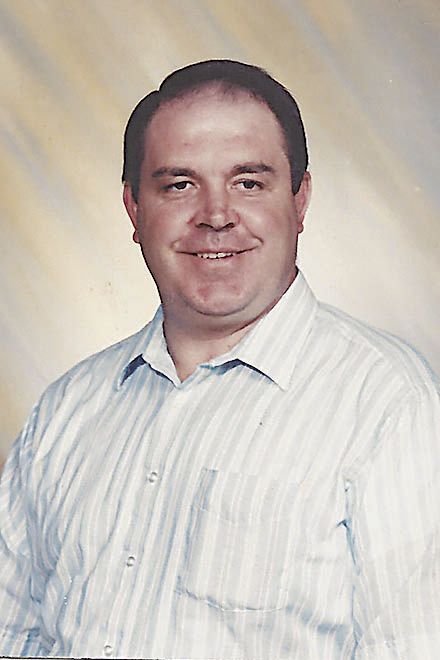 She was a retired interior designer and the former owner of the Gallery in Murray. She loved her family, friends, and decorating the world.

She was preceded in death by her parents, Norman Skinner and Aline Magness Skinner Jackson, and two brothers.

Expressions of sympathy may be made to Safe Connections, 2165 Hampton Avenue, St. Louis, MO 63139.

He was born July 25, 1914, in Weakley County, Tennessee, to Robert Grant Ray and Florence Ethel Royster Ray, who preceded him in death.

He was a member of First Baptist Church and served his country during World War II in the U.S. Air Force.

Mr. Ray is survived by his son, Ronnie Ray and wife Debbie of Murray.

A graveside service will be at 10 a.m. Friday, Feb. 21, 2020, at Murray Memorial Gardens with Boyd Smith officiating. There will be no visitation.

He was born April 30, 1940, in Vermillion County, Illinois, to Philip Gordon Farnum I and Pauline Darnell Farnum.

He was a member of Bethel Baptist Church in Gilbertsville. He graduated from Danville Community College and went on to serve as a firefighter with the Danville Fire Department and as a medic. Philip loved cars and owned and operated his own auto and farm machinery repair business. He spent his free time coaching children and youth sports, including taking kids to basketball camps and coaching junior high and high school girls volleyball. He was a huge Boston Celtics fan and would frequently travel to Chicago to see Larry Bird and the Celtics play against the Chicago Bulls. Once he moved to the Gilbertsville area, he spent his free time in his beloved boat fishing on the lakes.

He was preceded in death by his first wife of 55 years, Carol Guthrie Farnum; one son-in-law, Dan Duncan; one sister, Margie Gaffney; one brother Herman Zelich; and his parents.

Online condolences may be left at www.filbeckandcann.com.

Filbeck-Cann Funeral Home of Milner & Orr in Benton is in charge of arrangements.

He was born Jan. 15, 1949, in Murray. After graduating from Murray High in 1967, he received both his bachelor’s degree and master’s degree in education from Murray State University in 1973. Following school, he worked for Texas Instruments before returning to Murray to teach mathematics at Murray Middle School. He went on to teach at Trigg County High and Carlisle County High School where he retired. During his teaching career, Roger served as a representative for the Kentucky Education Association and represented the state at many National Education Association meetings and functions. He was also a sponsor of the Carlisle County Beta Club.

Roger had a foundation in Jesus Christ and held a Biblical view of the world. He was a long-time member of Bardwell Baptist Church. During his early years in the church, Roger taught both the boy’s youth and men’s Bible class. He would later lead Sunday school classes in the church.

He was preceded in death by his father, Noel Melton.

Expressions of sympathy may be made to The Gideon’s International, Gideons-Carlisle, West Graves Camp, P.O. Box 608, Cunningham, KY 42035.

Milner & Orr Funeral Home of Bardwell are in charge of arrangements.