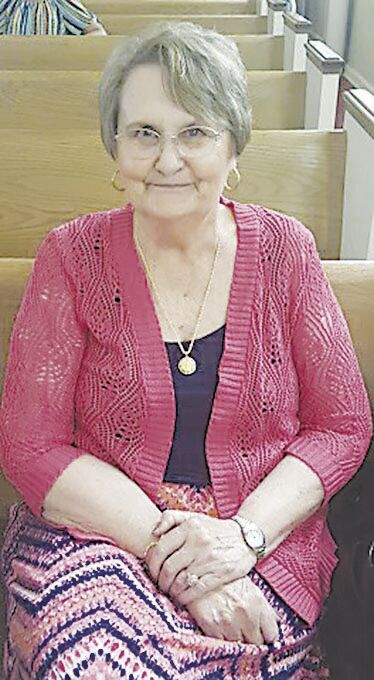 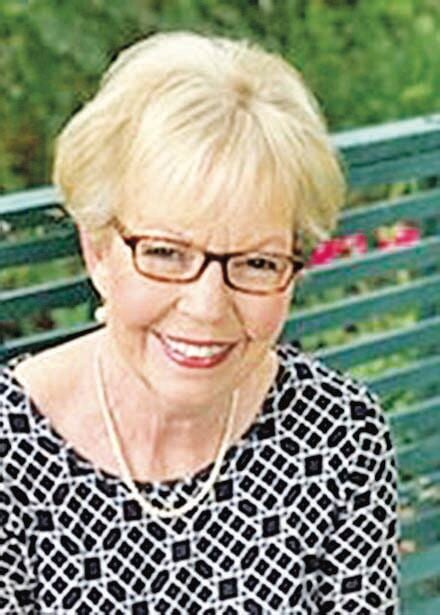 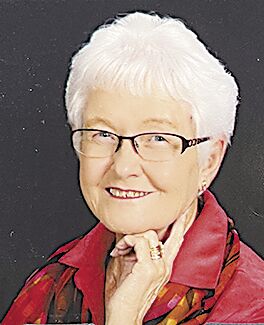 Born Monday, March 31, 1947, in Marshall County, Kentucky, she was the daughter of James Shepeard and   Pauline Dowdy Shepeard.

She was a seamstress and the owner of Judy's Alterations and Heart Strings in Murray. She was a member of Glendale Church of Christ and was a Kentucky Colonel.

She was preceded in death by her parents; her husband, Kenneth Moore; a sister, Lou McDougal; and a brother-in-law, Jerry Myer.

He was born March 11, 1964, in Hammond, Indiana, to William and Barbara Sanders Gardner.

He was a member of Ledbetter Baptist Church.

Private services will be held.

She was a longtime member of Lone Oak Church of Christ. She volunteered in the church’s clothing benevolence program, as did her parents for many years. She worked for many years at Reed Oil Company as a secretary, but once her boys arrived, became a full-time dedicated wife and mother. She loved going to the beach in Destin, Florida, loved family and sharing stories. She was also an avid baseball fan, through cheering on her son’s teams and for the Atlanta Braves. She also enjoyed the fellowship of her bunco group ladies.

She was preceded in death by her parents; her husband, Jerry Don Sollitto; and one brother, Randy Ross.

Lone Oak Chapel of Milner & Orr Funeral Home is in charge of arrangements.

Sheila Raye Polly Grogan, 74, died peacefully in her home on Wednesday, Feb. 10, 2021, with her husband and three children by her side.

Born in Murray, Kentucky on April 29, 1946, Sheila was a proud Murray High Tiger, class of 1964. She graduated from Murray State University with a bachelor of science in elementary education. In 1965, Sheila married her lifelong sweetheart, Jerry Pat Grogan, and they were happily married for 55 years. The loving mother of three children, Sheila considered this role her greatest privilege and most important life work. She spent many years serving in community activities including the PTA and the Murray Woman’s Club. She was a member of Glendale Road Church of Christ.

In 1994, Sheila and Jerry moved to Louisville where she lived the rest of her years. She was an active member of Southeast Christian Church. A two-time cancer survivor, Sheila was inspired to bring the Sterling Service Tea Ministry to Southeast for women affected by cancer. She and a team of faithful friends lovingly served in this ministry for many years. When she wasn’t spending time with her husband, three children and 12 grandchildren, Sheila enjoyed creating art in all forms. She also loved spending time with her friends in Bible study, small groups, walking groups, Grandmother’s Club, Abigail Circle and Peacemaker’s class. She was an example of grace and love to whomever she encountered and lived an exemplary life that honored Christ. She faced three difficult battles with cancer with a gentle and quiet strength. “Her children arise and call her blessed; her husband also, and he praises her. Many women do noble things, but you surpass them all.” Proverbs 31:28-29

She was preceded in death by her parents W.L. (Dub) and Margaret Polly.

In lieu of flowers, donations may be made to Fellowship of Christian Athletes by visiting West Kentucky FCA or by mail at P.O. Box 8206, Paducah, KY 42002.

She was the former co-owner of Dale Brothers Cars in Puryear for 59 years, along with her husband Max. She was a member of Glendale Road Church of Christ and led a weekly devotional at Brookdale Senior Living in Murray.

In addition to her parents and husband, she was preceded in death by one brother, Rex Owen, and one brother-in-law, J.T. Dale.

The funeral service was at 1 p.m. Wednesday, Feb. 24, 2021, at LeDon Chapel of Ridgeway Funeral Home in Paris with John Dale officiating. Visitation was from 10 a.m. to 1 p.m. Wednesday, Feb. 24, 2021, at the funeral home. Serving as pallbearers were Don Durst, Roland Alexander, Marty Futrell, Garry Smith and Chad Kennedy. Honorary pallbearers will be Will Lemonds, Wesley Lemonds and Mike Hopkins. Burial followed in Puryear City Cemetery.