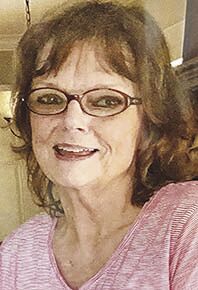 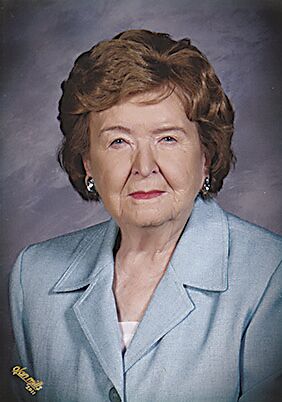 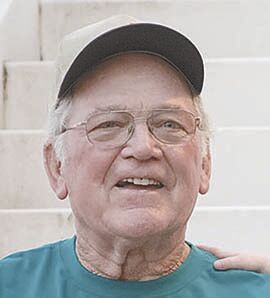 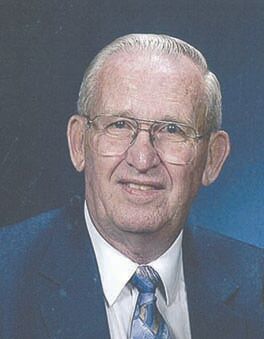 In addition to her parents, she was preceded in death by her stepfather, Ernie Sheridan; sisters, Brenda Bolus, Reva Miller and Gail Knight; and brothers, Randy Wofford and Jerry Wofford.

A family service of remembrance will be held at a later date.

She was born July 2, 1921, near Holland, Missouri, to Garvin and Flossie Pounds Wilson.

She was an active member of Broadway Church of Christ of Paducah. She was a graduate of Holland High School and a 1942 graduate of Southeast Missouri State Teachers College. She taught business for one year at Poplar Bluff, Missouri High School before she and Paul E. Casey were married Oct. 30, 1943, at Corpus Christi, Texas Naval Air Station. Accompanying her husband’s career as a claims adjuster, she made her home in Greenwood and Greenville, Mississippi, Sikeston and Kennett, Missouri, and finally Paducah. After raising five children, Melba returned to the field of education as a substitute teacher in the Paducah Public Schools. Her career progressed as an English teacher at Brazelton Junior High and supervisor in the Project Eight and Title III programs, earning a master’s degree from Murray State University along the way. She continued her career as the inaugural director of the West Kentucky Education Cooperative from 1976-1992.  After retirement, she served as a volunteer tax advisor, AARP driving clinician, officer in the Kentucky Retired Teacher Association, board member for the New Pathways for Children, and proud fan of University of Kentucky basketball. She loved to travel, collect antiques, and listen to all kinds of great music. She was strong in her faith in God, strong in the love for her family, and rich in her sense of humor.

She was preceded in death by her husband, Paul Casey; a daughter, Karen Casey; a son, Michael Casey; a brother, William Wilson; and her parents.

Funeral and memorial services will be private.

In lieu of flowers, memorial may be made to the Paul and Melba Wilson Casey Scholarship Fund at the Southeast Missouri University Foundation.

Online condolences may be left at www.fordandsonsfuneralhome.com.

Ford & Sons Funeral Home of Cape Girardeau, Missouri, is in charge of arrangements.

She was born and raised in Murray, Kentucky, along with her entire family.

Mr. Noel is the husband of Peggy Noel.

A private burial will take place in Murray City Cemetery.

He was born Oct. 24, 1939, in Golden Pond, Kentucky, to Claude and Mary Magdalene "Mag" Kilgore Underhill.

He was a member of First Baptist Church and the Harmony Sunday school class. He was a used car dealer for more than 50 years and raised cattle on his farm. If you needed help, all you had to do was just ask and he would be there. Each day he would find something to laugh about. He was a very happy person.

In lieu of flowers, expressions of sympathy may be made to the Anna Mae Residential Hospice House, 803 Poplar St., Murray, KY 42071.

In addition to his parents, he was preceded in death by his wife, Dixie Scott Peeler, and one sister, Lovelle Oglesby.

A private graveside service will be held with Brett Miles and John Dale officiating. Burial will follow in McDaniel Cemetery. There will be no public visitation.