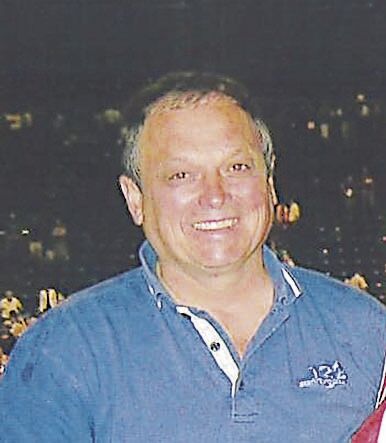 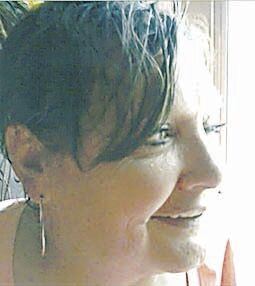 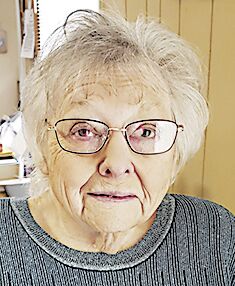 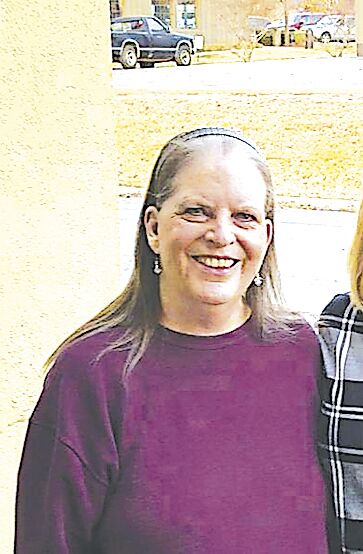 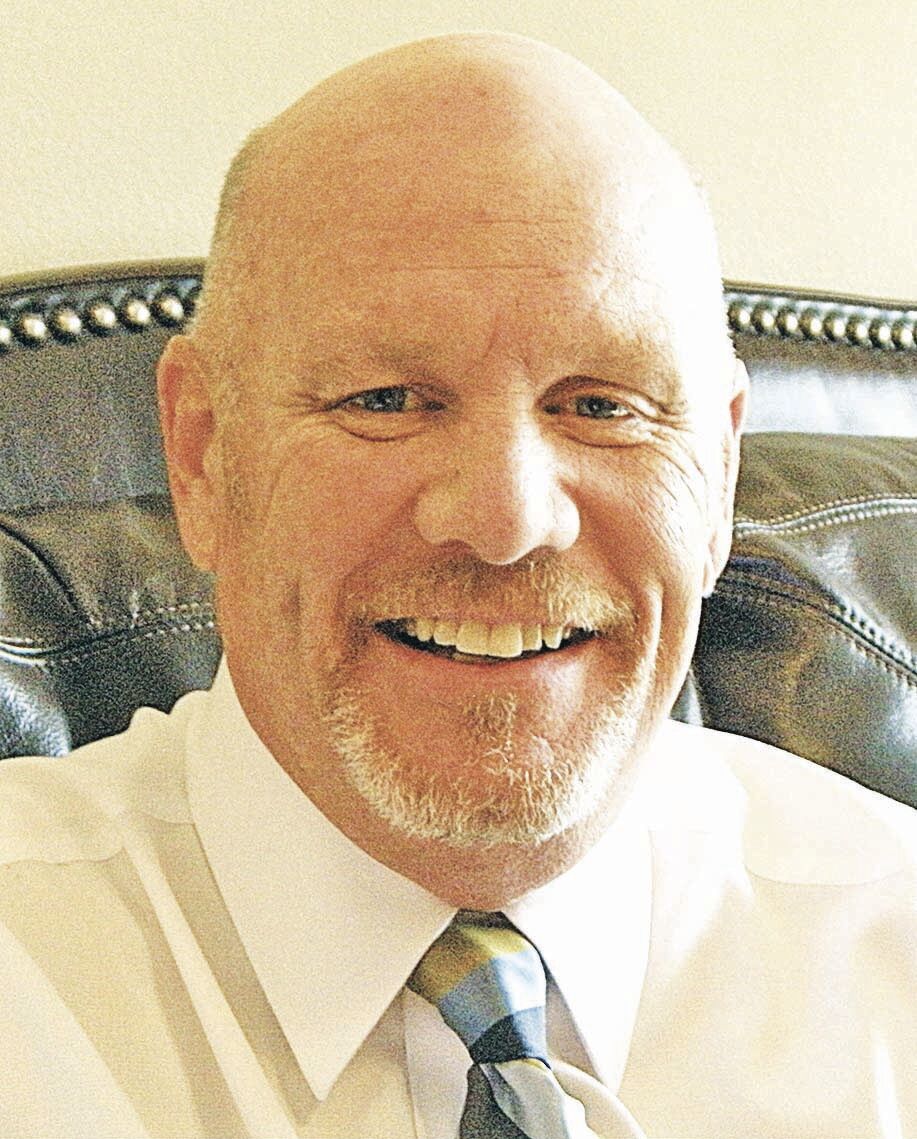 He retired from Briggs & Stratton, and was a member of First United Methodist Church.

He was preceded in death by his father, Eugene Wrye.

She was preceded in death by her father, Gary Gassam Sr., and her grandparents, John Ed and Elizabeth Covington.

Expressions of sympathy may be made to the Alzheimer’s Association, 701 North Weinbach, Suite 510, Evansville, IN 47711.

She was raised in Murray, Kentucky, where she graduated from Murray High School and later Murray State University. While on campus, she met the love of her life, Richard “Dick” Vincek, her husband of 62 years. They were married Sept. 26, 1959, in South Bend.

Following retirement from Grissom Middle School, the couple enjoyed spending the winters in Sebring, Florida. Ann was an avid reader, enjoyed playing dominos and cards, loved to fish, and took price in the sporting events of her children, grandchildren and great-grandchildren, including recent Rocket football games of Bentley, Kameron and Tysen. Most of all, she loved her family.

Ann was preceded in death by her parents; her children, Patrick and Kathy; and a brother, Ted Barnett.

She was the beloved mother of Mike (Diane), Patti Penn, Paul (Kathy; the proud grandmother of Adam, Kaitlyn, Lindsay, Jared, Erin, Ashley, Josh and Amanda; the great-grandmother of Bentley, Kameron, Tysen and Joe.

A celebration of life will be held at a later date.

Online condolences may be left at www.palmerfuneralhomes.com.

Palmer Funeral Home - Guisinger Chapel is in charge of arrangements.

She was a customer service agent for Paschall Truck Lines in Murray, and attended Dexter-Hardin United Methodist Church.

She was preceded in death by her parents and two sisters.

Expression of sympathy may be made to the Calloway County Humane Society, 607 Poplar St., Murray, KY 42071.

Ricky graduated from Metropolis Community High School in 1981. He attended Shawnee Community College in Ullin, Illinois, and Southeast Missouri University in Cape Girardeau, Missouri. He was a Microsoft Certified Systems engineer and a Cisco Technologies technician. He had a passion for technology and his expertise was in fixing computer hardware problems.  He had been employed by Digital Safety Technologies/Integrian as the lead field systems engineer where he travelled to all but three states supervising the installation and training of digital surveillance systems for law enforcement agencies across the United States. During his last 10 years of employment, he was the IT manager for Resource Label Group of Brentwood, Tennessee. In his spare time, he enjoyed playing golf, watching old movies and listening to music.

He was preceded in death by his grandparents, Joseph and Anna Lou Romaine, and Adron and Lena Hall; his father, Harold ‘Jack’ Romaine; and mother-in-law, Joyce Volle Dassing.

In lieu of flowers, Ricky wished for donations to be made to the Alzheimer’s Association @ act.alz.org, or to the Anna May Owen Residential Hospice House @ murrayhospitalnetworkforgood.com.

She attended high school in Homer, New York, and business school in Buffalo, New York. She retired after serving 20 years with the Board of Parks and Recreation in Los Angles, California. She was a member of St. John's Episcopal Church and attended the Senior Citizen Center in Murray. She dearly loved her family, her many friends and all of her pets.

Born Tuesday, Nov. 23, 1937, in Cortland, New York, she was the daughter of Kenneth Greene and the late Mae Inge Greene.

Patricia is survived by her twin brother, Steve Greene and wife June of Buffalo; a sister, Joan Aufderhar and husband Bob of Fairhaven, New Jersey; step-children, Robin Bird of Elk Grove, California, Brian Brunoehler of Benton, Marvin Brunoehler of Aurora, Illinois, Jim Brunoehler of Benton; a daughter-in-law, Mary Lavery of Benton; many cousins, nieces and nephews; and her cat, Whiskers.

She was preceded in death by her parents; her husband, John Bird; companion for 30 years, Marvin Brunoehler; her daughter, Andrea Wilson; and a brother, Mack Greene.

A memorial service will be scheduled for a later date.

Arrangements are being handled by Clark Legacy Center in Nicholasville.