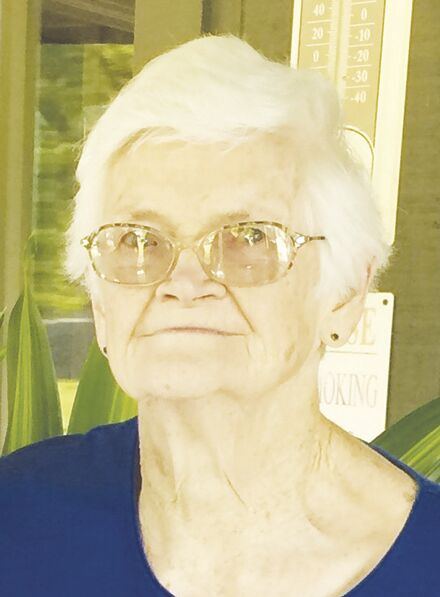 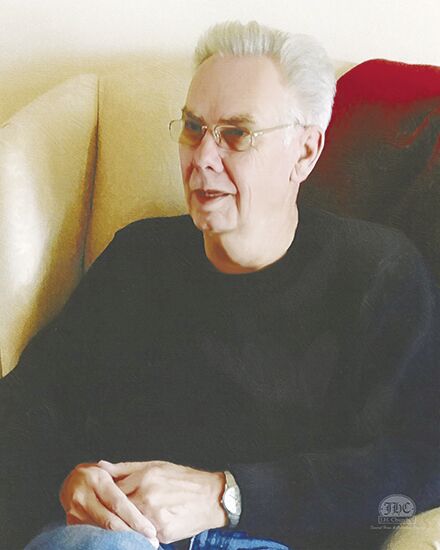 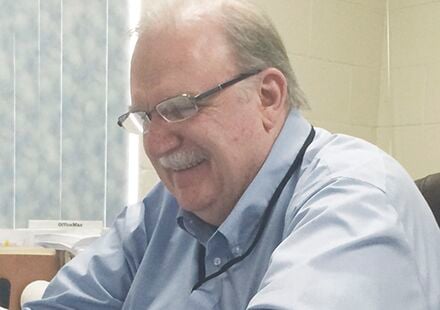 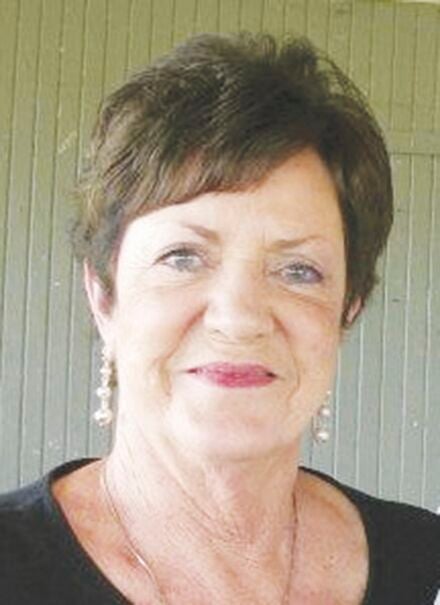 Glen Grogan, 81, of Murray, Kentucky, died from complications of Parkinson's Disease after a 12 year battle.

He was born June 7, 1940, to Ben C. Grogan and Orpha Bratton Grogan at their home in Shiloh, Kentucky. They preceded him in death.

He traveled the world, but his heart was always in Calloway County, where he lived all of his 81 years. His grandparents were Ewing and Savannah Grogan and Frank and Burnice Bratton, all of Calloway County. He had one sister, Judy Grogan Wallace, of Murray, who died in 2002.

He graduated from Murray Training School in 1958 and attended Murray State College. He was a tool and die maker and spent all of his working years in this area, retiring from Mattel in 2002. He remained close to his high school classmates throughout his life.

Glen married Judy Ward on Oct. 8, 1960, after dating throughout their high school years. They are the parents of Leslee, Rick and Mitch. He loved his family, his church, baseball and traveling. He was a quiet man who preferred staying in the background, but was an encourager of others all his life. A lifelong member of First Baptist Church, he was a deacon for many years and taught seventh-grade boys in Sunday school for 25 years.

He played baseball in high school, coached his sons in Little League, and then watched them pitch for Murray State. Leslee enjoyed watching baseball and traveling with her dad all of her life. In June 2021, all three kids arranged for Adam Wainwright, a St. Louis Cardinals pitcher, to send a video greeting congratulating Glen on turning 81 and on his lifelong support of baseball and the Cardinals.

Glen loved to travel, especially on the water, and he and Judy traveled to all 50 states and 30 countries on five continents, including trips on the Amazon, Rhine, Thames, Nile, Mississippi and Columbia Rivers. This continued until 2014, when Parkinson's began to limit his activities. During his illness, Leslee sent recordings of her playing hymns on the piano and asked her dad to identify the hymn. He had no problem doing it and knew every one, saying, "She's not gonna beat me with a hymn."

A memorial service will be at 11 a.m. Saturday, Jan. 15, 2022, at the J.H. Churchill Funeral Home & Cremation Services with Boyd Smith and John Dale officiating. A eulogy will be provided by David Parker, and music provided by Todd and Dorothy Terry. Visitation will be from 5-8 p.m. Friday, Jan. 14, 2022, at the funeral home.

In lieu of flowers, memorial gifts may be made to the Murray State University Glen and Judy Grogan Baseball Endowment, 200 Heritage Hall, MSU, Murray, KY 42071, or follow the link, http://bit.ly/msugiving-groganscholarship), or to the Anna Mae Owen Residential Hospice House, 803 Poplar St., Murray, KY 42071.

She was born Aug. 20, 1933, in Hazel, Kentucky, to Coil Phillips and Lavada Farris Phillips.

In addition to her parents, she was preceded in death by her husband, Billy Armstrong who died in 2001, and a brother, James Frank Phillips.

She was born April 13, 1945, in Puryear, Tennessee, to Jim Manning and Opal Bivens Manning.

She was a member of Westside Baptist Church.

In addition to her parents, she was preceded in death by her first husband, Bobby “Squeaky” McKinney; two sisters, Lovis Manning and Claudean Epps; and four brothers, James Windsor, Charles Windsor, Billy Windsor and Buddy Manning.

He was a graduate of Bryan Station High School and attended the University of Kentucky. He was a Vietnam veteran, serving as a staff sergeant in the U.S. Air Force. He retired after 20 years of service as an environmental manager for Vanderbilt Chemical in Murray. Prior to this position, he served as a manager at Kuhlman Electric in Versailles, Kentucky for 23 years. Joe’s hobbies included a love of dogs, which was evident in his 20 years of rescuing and caring for Golden Retrievers.

In addition to his parents, he was preceded in death by one sister, Cathy Curtis.

Joe is survived by his wife, Dianne Bowles Curtis of Murray, whom he married Dec. 28, 1974, in Lexington, Kentucky; one brother, Michael Curtis of Lexington; and a nephew, Kyle Curtis of Crescent City, California.

No public services will be held at this time.

The J.H. Churchill Funeral Home & Cremation Service is in charge of arrangements.

She was born and raised in Murray. She graduated from New Concord High School and attended business college in Memphis, Tennessee. She was a former tax preparer at H&R Block in Poplar Bluff, Missouri, and a member of Dexter church of Christ in Dexter, Missouri. She enjoyed fishing, playing cards, crossword puzzles, and participated in the World Bible School.

While in college she met the love of her life, Wendell Pfeffer. It was love at first sight and they were married on July 16, 1957 in Murray. Lagena and Wendell were married for 64 years and raised five children in a loving, Christian home.

She was preceded in death by her parents and a sister, Betty Milton of Murray.

In lieu of flowers, donations may be made to Children’s Homes, Inc. in Paragould, Arkansas at www/childrenshomes.org.

Mathis Funeral Home in Dexter, Missouri was in charge of arrangements.

He was born July 19, 1943, in Streator, Illinois, to Michael Andrew Louis and Geraldine Hopkins Louis.

He was a retired grocery store manager, and was of the Catholic faith. He liked to fish, hunt, and was an avid follower of the Chicago Bears and Chicago Cubs.

In addition to his parents, he was preceded in death by his grandparents, two nephews, and one niece.