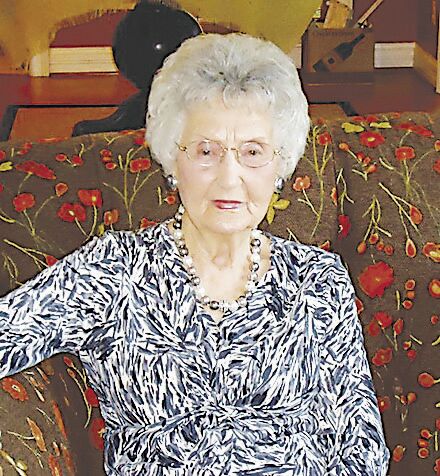 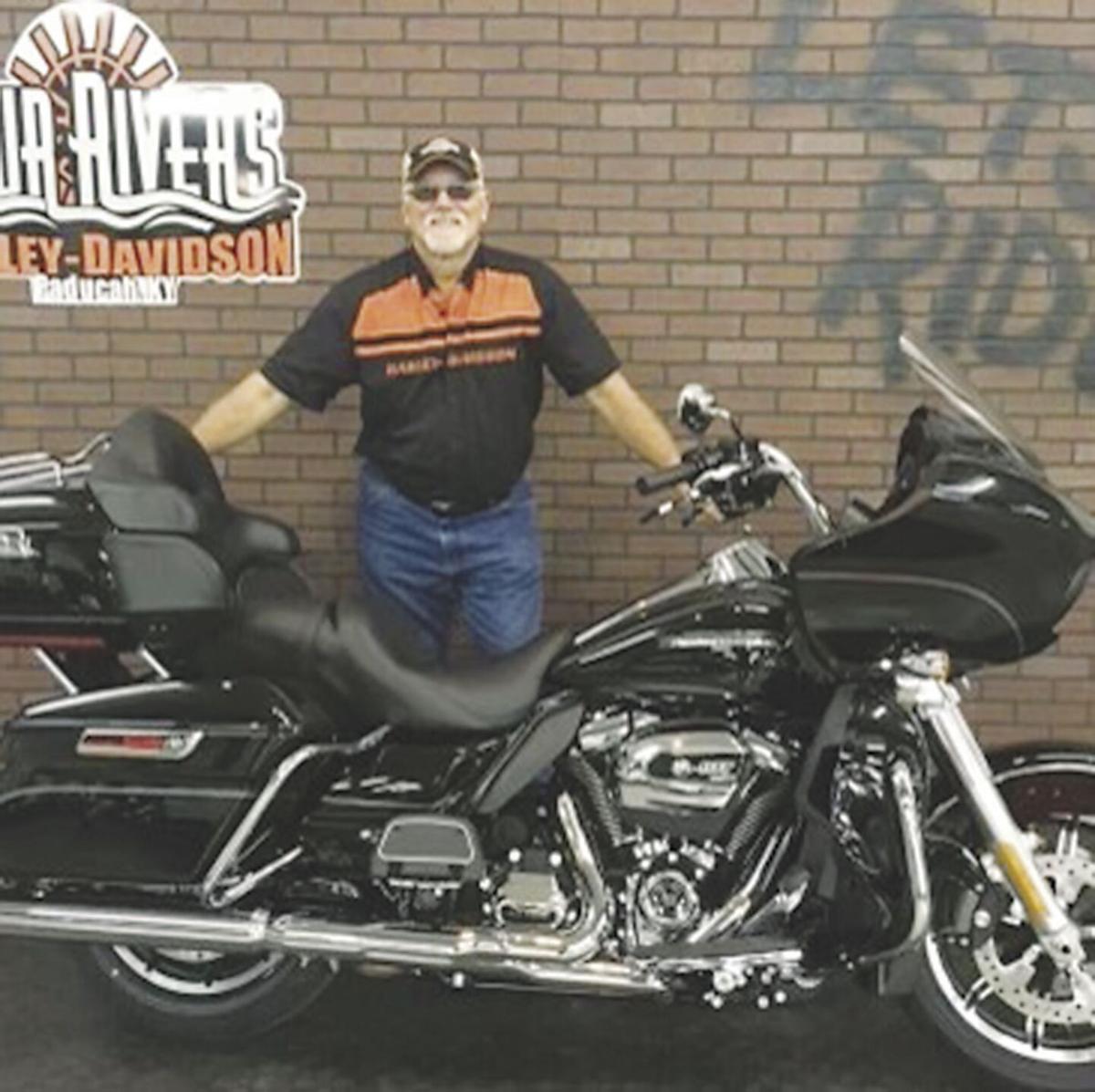 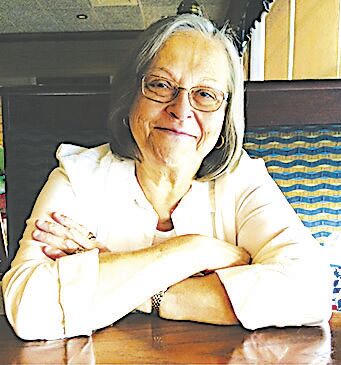 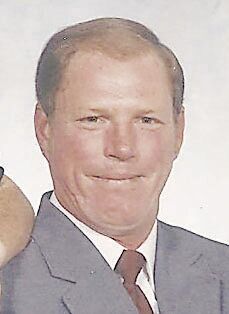 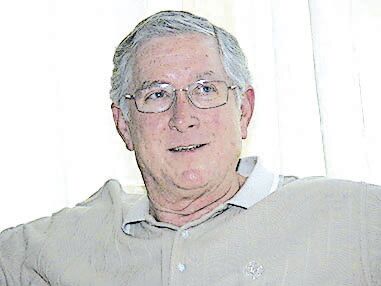 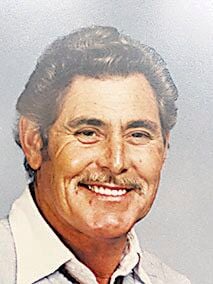 Pauline Houston Jones, 98, of Louisville, Kentucky, died Monday, Jan. 11, 2021, at Baptist Health Hospital in Louisville. She was a lifetime resident of Murray prior to 2015.

She was a member of Memorial Baptist Church and the Sanctuary Sunday school group and the Welcoming Committee at the church. She retired from Shirley’s Florist.

In addition to her parents, she was preceded in death by her husband of 64 years, Wayne Jones; and one brother, Charles E. Houston.

He was born July 9, 1956, to Mary Alice Wilson Redden and Billy Eugene Redden.

He worked in maintenance at Saputo for several years.

A graveside service will be at 10 a.m. Thursday, January 21, 2021, at the Sinking Spring Cemetery with David Allbritten officiating. Visitation will be from 4-7 p.m. Wednesday, Jan. 20, 2021, at Blalock-Coleman & York Funeral Home.

She was a member of Impact Church, the Eastern Star where she was a past worthy matron, and the VFW Women’s Auxiliary.

She was preceded in death by her parents and a grandson, Conner Jung.

Memorial contributions may be made to the Parkinson's Foundation at www.parkinson.org.

She loved kids and followed in her parents footsteps by working in the education field most of her life. She loved taking pictures and spending time at the beach.

In addition to her parents, she was preceded in death by her brother, Maurice Ralph Platt.

Mrs. Coleman is survived by her loving husband, Ron; her daughter, Mary Coleman, both of Murray; as well as Mary’s sister, Eva Moore.

Donations may be made in Mrs. Coleman’s honor by a check payable to the Murray State University Foundation, with the COEHS Curriculum Materials Fund noted in the memo; 200 Heritage Hall, Murray, KY 42071. Gifts may also be made online at www.murraystate.edu/givenow.

He was born Sept. 22, 1954, in Dearborn, Michigan, to Clayton and Maxine Huntley Scott.

He was preceded in death by his parents, and a brother, Dexter Scott.

Visitation was from 4-6 p.m. Thursday, Jan. 14, 2021, at Blalock-Coleman & York Funeral Home. A private graveside service will be held.

A private family funeral was held in late December.

A memorial service will be at 11 a.m. Saturday, Jan. 16, 2021, at Glendale Road Church of Christ. Everyone is required to wear a mask and seating will be limited. There will be no opportunity for visitation, but cards and calls are welcome. The service will be live streamed on rosememorial.net.

Following the memorial service, a family motorcade will drive around the city to places that were important in Dr. Rose’s career, such as Jack D. Rose Football Stadium at Calloway County High School, the new Racer One statue at the Curris Center on the campus of Murray State University, Alexander Hall, the Carr Memorial Statue, Murray City Hall and the Murray City Police Department. The funeral procession will be for family only, but anyone who wishes to show respect by gathering at one these designated landmarks are more than welcome, or they can meet at the Murray City Cemetery for burial.

He was born May 31, 1938, between the lakes in Model, Tennessee. He was one of 10 children born to Clyde M. and Ruby Lorene Knight Fox.

He met Nancy Carolyn Kelley and they were married in Corinth, Mississippi in 1956. At the time of Nancy’s death, they had been married 54 years. Buster was a loving and wonderful father to his daughters, Regina and Anna, as well as the best grandfather to Corey, Brandon and Miriam. Buster and Nancy welcomed many people into their home and hearts throughout the years and always treated everyone like family.

He proudly belonged to Iron Workers Local 66 of the International Association of Bridge, Structural, Ornamental and Reinforcing Iron Workers Union in San Antonio, Texas. During slowdowns in iron working, he worked on construction and roofing jobs. He was injured on an iron working job in 1999, forcing him to retire after more than 35 years of working on projects throughout the US.

Buster is survived by his daughters, Regina Fox Slaughter and husband John of Almo and Anna Fox of San Antonio, Texas; three grandchildren, Corey Slaughter of Germantown, Tennessee, Brandon Slaughter of Murray and Miriam Fox of San Antonio; one brother, Charles Wayne Fox of Dickson, Tennessee; one sister Ellon Hawkins (Wayne) of Mayfield; and many nieces and nephews that he adored and who adored him back.

Marshall County Funeral Home & Cremation Service of Benton is in charge of arrangements.