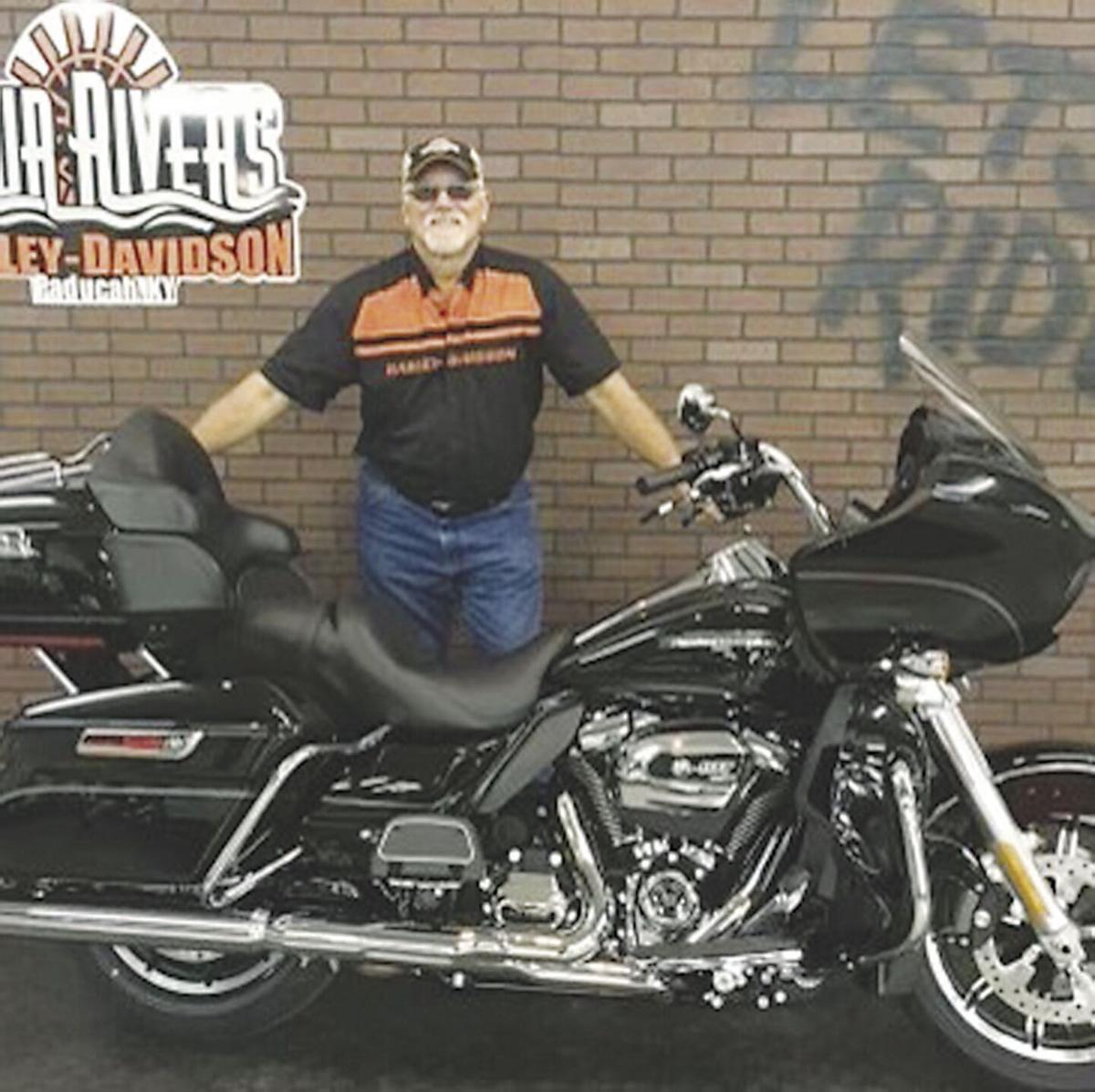 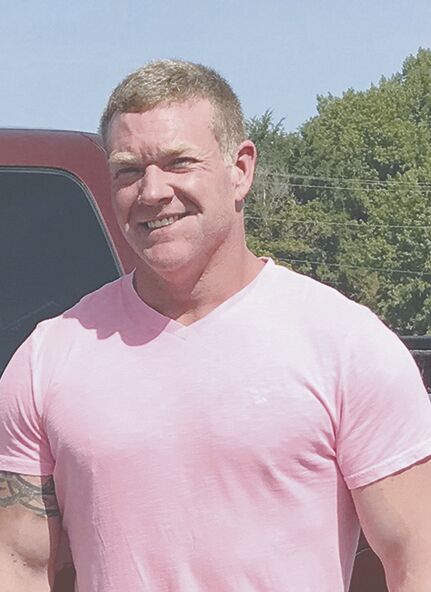 Mr. Lamb served in the U.S. Army where, among other assignments and locations, he served as an ambulance driver in Korea. After four years of service, he moved to Hawaii where he attended the University of Hawaii and earned a bachelor of arts degree in philosophy.

He worked many years for AT&T. Beginning in Hawaii, he relocated to Redwood City, California, and then to Ennis, Texas, where he continued with AT&T until accepting early retirement. From Texas, he moved to Wyoming. He moved there to experience the extreme winters — unlike other places he had lived. But after many severe seasons, he finally had enough of them and made the move to South Miami Beach where he lived the last 10 years.

Daniel was adventurous and he fearlessly traveled the world. He visited places less traveled. He sought the extremes. His goal was to visit every significant place in the world. He also had a love for writing. He had one book published and another in the works. He enjoyed good discussions on politics and philosophy. Daniel loved dogs. He always had a Terrier, Pomeranian, or Westie who would become his best friend.

Daniel is survived by his little white Westie, Miss Daisy, who was beside him every day, right up until the end; four brothers, Stephen Lamb and wife Gail of Mena, Arkansas, Michael Lamb and wife Linda of New Concord,  Amos Lamb of New Concord, and Phillip Lamb and partner Donnie Ann of Leitchfield; four sisters, Rachael Lamb Becker of Water Valley, Ruthie Lamb and husband Gerard Johnson of Murray, Mary Jo Farris and husband Buddy Farris of Murray and Martha Lamb and partner Kenny Donelson of Murray; and many nieces and nephews.

A celebration of life will be scheduled at a later date.

He was born July 9, 1956, to Mary Alice Wilson Redden and Billy Eugene Redden.

He worked in maintenance at Saputo for several years.

A graveside service will be at 10 a.m. Thursday, January 21, 2021, at the Sinking Spring Cemetery with David Allbritten officiating. Active pallbearers will be Gary Jones, David McPherson, Dean Darnell, Randal Scott, Randy McClure and Scott Marvin. Honorary pallbearers will be the maintenance group at Saputo Foods. Visitation will be from 4-7 p.m. Wednesday, Jan. 20, 2021, at Blalock-Coleman & York Funeral Home.

He was preceded in death by his grandparents, Stanley and Fern Darnell, and Leon and Myrtle Boyd.

The funeral service will be at 11 a.m. Thursday, Jan. 21, 2021, at the J.H. Churchill Funeral Home & Cremation Services with Brett Miles officiating. Burial will follow in Asbury Cemetery. Visitation will be from 4-9 p.m. Wednesday, Jan. 20, 2021, at the funeral home.

She was a retired secretary for the Blood River Baptist Association, and a member of West End Baptist Church in Paducah.

She was preceded in death by her parents, Myrtle and Douglas Vandyke; one son, Stephen Douglas Sills; and one brother, Jerry Vandyke.