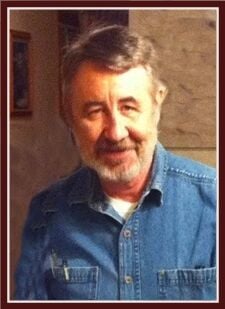 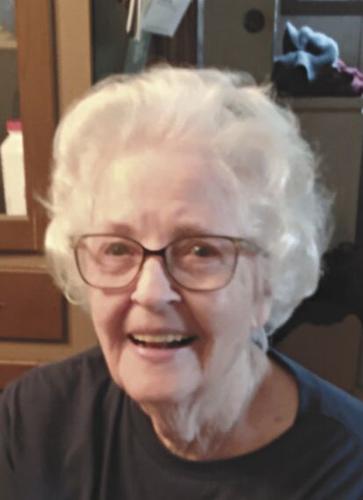 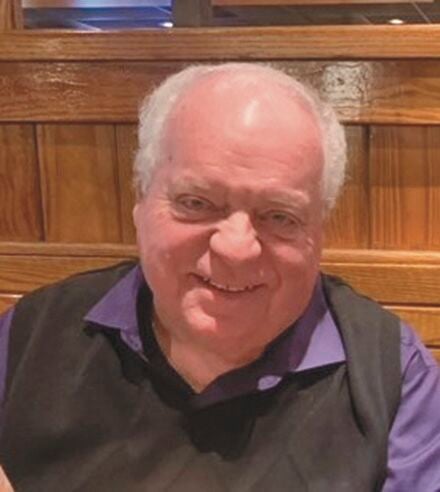 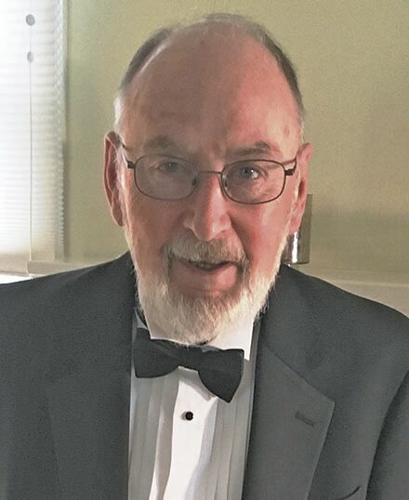 He in quality control at Kenlake Foods in Murray where he retired with more than 30 years of service.

He was preceded in death by his parents; a daughter, Daniele Shipley Travis; and a sister, Patsy Mallard.

In honoring Billy’s request, no public services will be held.

The family request that memorial contributions be made in Mr. Shipley’s memory to the Alzheimer’s Association, Greater Kentucky and Southern Indiana, 6100 Dutchmans Lane, Suite 401, Louisville, KY 40205.

Imogene was born November 16, 1929 in Hazel, Kentucky to Mason and Grace Wisehart Wilson. She was a retired dental assistant.

Imogene is preceded in death by her parents, a daughter, Norma Workman Palmi; a sister, Marilyn Wilson and a brother, Hugh Wilson.

Graveside services are planned for 1:00 PM on Friday, January 20, 2023 at Mt. Pleasant Cemetery in Buchanan, TN. Danny Lamb will officiate.

Please join family and friends in honoring the life of Imogene Lamb by visiting www.imesfh.com and posting your tributes and memories.

Heritage Chapel of Imes Funeral Home is in charge of arrangements and provided editorial content in its entirely for this obituary.

He was born Nov. 3, 1946, in Murray to Fred Lee Carroll and Modena Freeman Carroll, who preceded him in death.

He owned and operated Carroll Tire for 49 years before retiring and was a charter member of  Westside Baptist Church in Murray.

The funeral service will be at 11 a.m. Saturday, Jan. 21, 2023, at the J.H. Churchill Funeral Home & Cremation Services with Glynn Orr and John Dale officiating. Burial will follow in Murray Memorial Gardens. Visitation will be from 2:-8 p.m. Friday, Jan. 20, 2023, at the funeral home.

Vernon Brian Anderson, 82, of Grand Haven, Michigan, died peacefully in his home on Thursday, Jan. 12, 2023, after a long illness.

He held several degrees, including his BA in chemistry from Murray State University, his MS in chemistry from the University of Kentucky and his MBA in management from Farleigh Dickinson University in Madison, New Jersey. He worked as a research chemist, then operations supervisor at Hoechst-Roussel Pharmaceuticals in Somerville, New Jersey. He was employed there for 27 years during which he co-developed 14 patents and co-authored five publications. After living in New Jersey for 43 years, Brian and his wife of 30 years, Joan, retired and moved from New Jersey to Grand Haven in July 2013.

Brian became an active member of the Lakeshore Church of Christ in Holland, Michigan, and enjoyed activities in the adult communities of Four Pointes and Evergreen Commons. His grand passion was genealogy and research of his family and Scottish roots. He was an active member of many genealogical societies during his years in the New Jersey/New York area. He enjoyed deep friendships in genealogical societies and it was his great joy to serve in several leadership positions. He was involved in societies including General Society of Colonial Wars, Sons of the Revolution, Society of Descendants of Washington’s Army at Valley Forge, General Society of the War of 1812, Sons of Confederate Veterans, and St. Andrew’s Society of the State of NY. He ably used his genealogical skills to assist family and friends in their personal research. Brian and Joan loved traveling, especially throughout the East Coast, visiting many Revolutionary War historical sites, and exploring their family roots throughout the UK.

Brian is survived by his wife, Joan Tandler; his stepchildren, Kristen Vogel of Flemington, New Jersey, and Philip and Nora (Flaherty) Vogel of Chicago, Illinois; his children, Julian Dennison and Abigail Gonzalez of New Jersey; and two grandsons, Alexio and Aidan Gonzalez of New Jersey; his sister, Gayle (Bob) Saville of Springville, Tennessee; and a brother, Lawrence (Emily) Anderson of Flower Mound, Texas.

He was preceded in death by his parents; his first wife, Meredith (Walling) Anderson; and his brother, Philip Dan Anderson.

The funeral service will be at 11 a.m. Monday, Jan. 23, 2023, at Klaassen Family Funeral Home with Mike Scholten and Troy Hauser-Brydon officiating. Visitation will be held one hour prior to the service at the funeral home. Interment will be at Grand Haven Township Historic Cemetery.

In lieu of flowers, memorial contributions may be made to Hospice of North Ottawa Community.

Online condolences may be left at www.klaassenfuneralhome.com.

The funeral service is at 11 a.m. Saturday, Jan. 21, 2023, at the funeral home. Burial will follow in Murray Memorial Gardens.