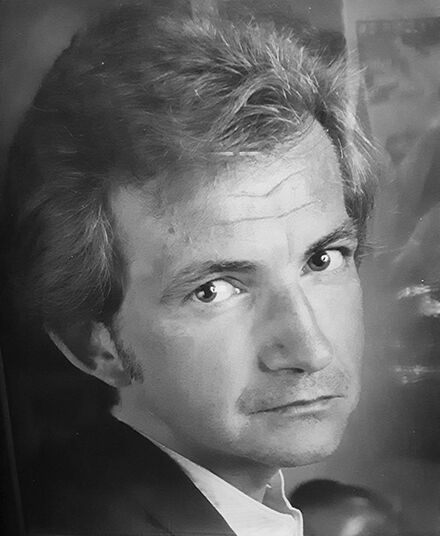 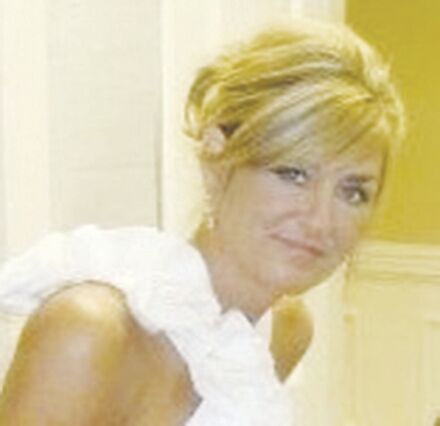 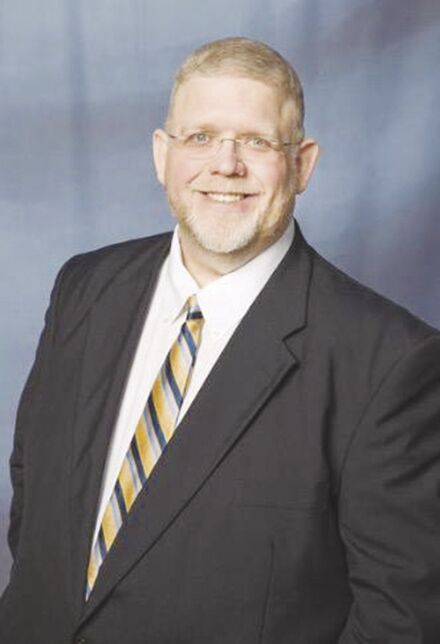 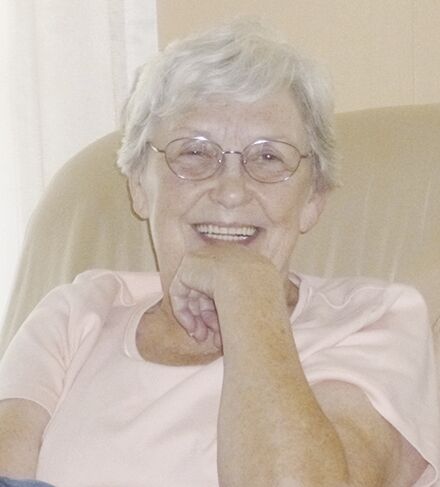 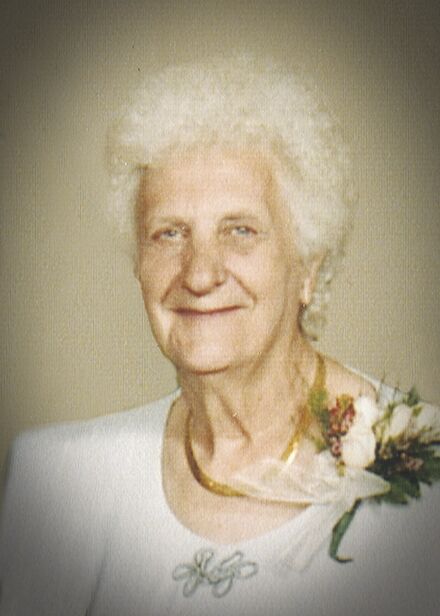 He was the Development Director at Bethel University in McKenzie, Tennessee. He was a member of Purpose Church in Murray where he served as a trustee and led the Next Class where folks were able to discover their spiritual gifts and grow deeper in their relationship with God.

Mr. Hansen is survived by his wife, Michelle Nutter Hansen of Murray, whom he married May 28, 1994, in Marion, Illinois; his mother, Melinda Rettke of Peoria, Illinois; one son, Isaac Hansen and wife Makenzie of Murray; one sister, Kirsten Pattengale and husband Vince of Pierceton, Indiana; two brothers, Hans Hansen and wife Sheryl of Glasford and Eric Hansen and wife Cheryl of Springfield, Illinois; several beloved nieces and nephews; and his in-laws, Mike and Jan Nutter of Murray.

Bjarne loved Jesus more than anything and he lived each day focused on Jesus and pointing others to Jesus. He was known for his smile, his worship, and his great bear hugs. There was never a time that his family questioned his love for them, and they felt extremely blessed to have been loved by him.

She was born Sept. 5, 1942, in Winchester, Tennessee, to Charles Clifton Tipps and Edith Marcella Morris Tipps.

She retired from Fisher-Price/Mattel, and was a homemaker. She was a member of Dexter-Hardin United Methodist Church.

In addition to her parents, she was preceded in death by her husband, Robert Earl Rogers; one son, Stephen Patrick Rogers; a daughter-in-law, Heather Rogers; and one brother, David Bruce Tipps.

She was a Christian, and a dedicated elementary school teacher.

She was preceded in death by her mother, Sandra Kaye Hayden Wallace, and her brother, Michael Shane Wallace.

“We always said our mother would be late to her own funeral. For once, she was too early.”

She was born Nov. 27, 1930, in Calloway County, Kentucky, to Herbert and Ina Mae Parrish Miller.

She retired from the enamel department of Tappan, and provided home health care for many years. She was a member of Palestine United Methodist Church.

He was a retired actor and entertainer and was of Christian faith.

In addition to his parents, he was preceded in death by one sister, Kimberly Hamra,and one niece, Desiree Perkins.

Services will be held at a later date.

Arrangements are incomplete at the J.H. Churchill Funeral Home and Cremation Services.