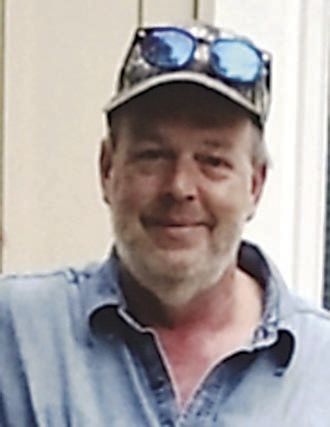 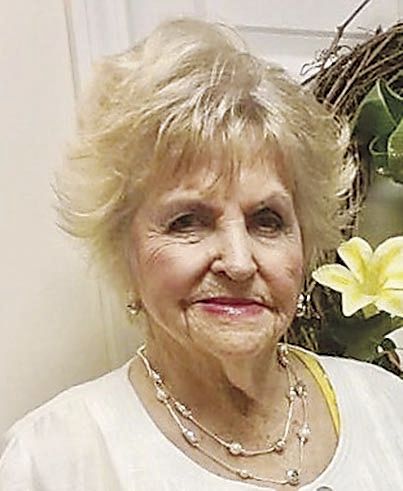 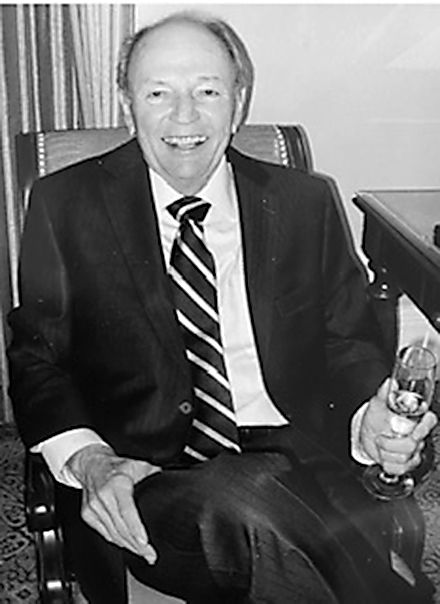 She retired from the Mayfield City Schools and was a member of Grace Episcopal Church in Paducah.

Online condolences may be left at www.hughesfuneral.com.

Hughes Funeral Home of Paducah is in charge of arrangements.

She was born Feb. 5, 1968, in Evansville, Indiana, to Richmond and Judith Bergen Beam, who preceded her in death.

No services are scheduled at this time.

He was born in 1942 in Alton, Illinois, to Leo Vernon Johnson and Nancy Marie Austin.

He attended Eastern Illinois University. He began his career at Pillsbury and rose to the position of vice president of grain merchandising. He established the Grain Merchandising Division for ConAgra in 1979, and later founded his own company, Merchants Grain & Transportation in 1983. His lifelong passion of boat commerce lead him to purchase Florida Marine in 1992. He retired to Kentucky Lake in 2004.

He was preceeded in death by his parents and a brother, Richard Leo Johnson.

Lyndel is survived by his wife, Ruth Titsworth Johnson; his daughters, Lauren Johnson McElhaney and husband Jay of Saint Albans, Missouri, and Meghan Johnson Pant and husband Ajay of Chaska, Minnesota. He was the proud grandfather of Arun (Kaitlin) and Kiran Pant and Evan and Cameron McElhaney.

He proudly served his country in the U.S. Air Force during Desert Storm and was a semi owner/operator. More than anything, he loved his wife of 30 years, Michelle, as well as his daughter, Amanda and his grandchildren, Emeory, Elijah and Emelia. He enjoyed collecting and shooting guns, and fishing with his dad and grandfather at Reelfoot Lake.

The funeral service with military honors will be at 2 p.m. Thursday, Jan. 16, 2020, at the Heritage Chapel of Imes Funeral Home with Sammy Cunningham officiating. Burial will follow in Elm Grove Cemetery. Pallbearers will be Emeory Staley, Raymond Staley, Mike Walker, Landon Houk, Cody Thorn and Trevor Wallace. Visitation will be from noon to 2 p.m. Thursday, Jan. 16, 2020, at the funeral home.