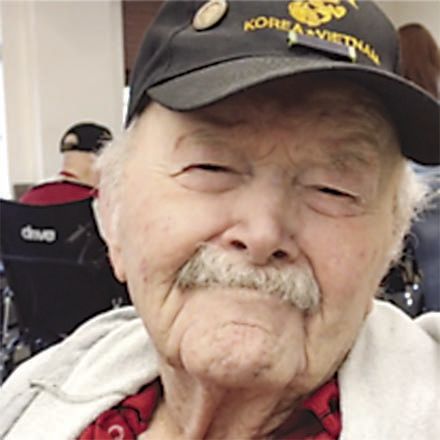 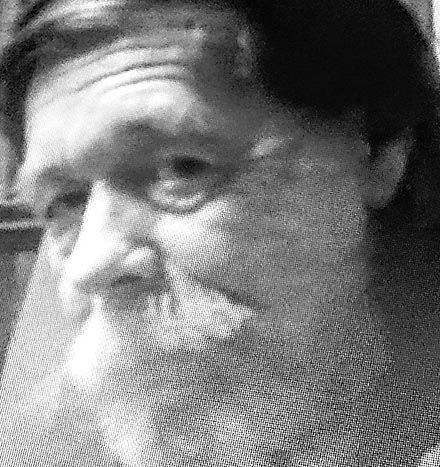 He was born Jan. 18, 1924 in River Rouge, Michigan, to William and Gladys Grogan. In April 1944 he married Retha, who he lost after 52 years of marriage. They had three children, Vernon, Sharon and Reena.

His childhood was split between Detroit, Michigan and Murray. He enlisted in the Marine Corps in July 1941 prior to the attack on Pearl Harbor. During WWII, he participated in the Doolittle Raid on Tokyo as well as the Battles of the Coral Sea, Midway and Guadalcanal. He was on the USS Vincennes when it sank in the Pacific in August 1942. Years later he served honorably in combat again during the Korean War before retiring in 1961 after 20 years of service. During the Vietnam War, he voluntarily returned and served two tours of duty in combat and retired again in 1971. In April 1944 he married Retha who passed away after 52 years of marriage. They had three children, Vernon, Sharon and Reena.

He was preceded in death by his parents; his wife, Retha Grogan; a son, Vernon Keith Grogan; two brothers, Jack Grogan and Max Grogan; and a sister, Fay Hughes.

The funeral service with full military honors will be at 11 a.m. Saturday, Jan. 11, 2020, at Imes Funeral Home & Crematory, downtown Murray, with Larry Call officiating. Burial will follow in South Pleasant Grove Cemetery. Pallbearers will be Jerod Roberts, Jeremy Springall and Chandler Stampley. Visitation will be from 5-8 p.m. Friday, Jan. 10, 2020, at the funeral home.

He was born March 9, 1952, in Alexandria, Louisiana, to Burt E. Shelton and Ivory Pearl Shelton, who preceded him in death.

He retired as a line foreman for Allegro and proudly served in the U.S. National Guard.