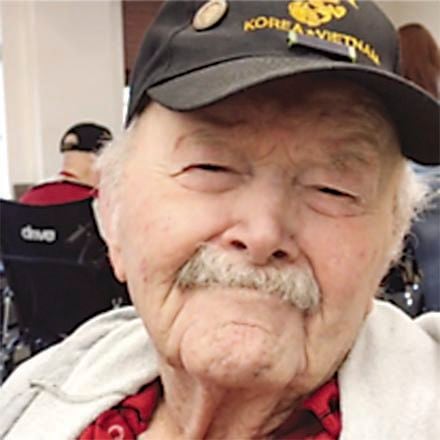 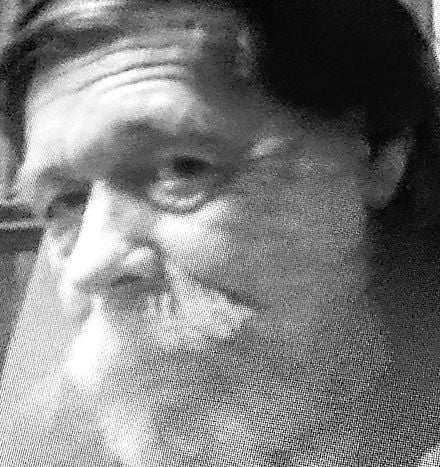 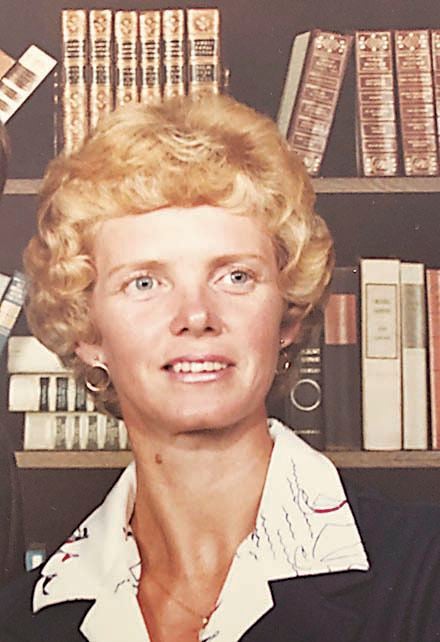 He was born Jan. 18, 1924 in River Rouge, Michigan, to William and Gladys Grogan. In April 1944 he married Retha, who he lost after 52 years of marriage. They had three children, Vernon, Sharon and Reena.

His childhood was split between Detroit, Michigan and Murray. He enlisted in the Marine Corps in July 1941 prior to the attack on Pearl Harbor. During WWII, he participated in the Doolittle Raid on Tokyo as well as the Battles of the Coral Sea, Midway and Guadalcanal. He was on the USS Vincennes when it sank in the Pacific in August 1942. Years later he served honorably in combat again during the Korean War before retiring in 1961 after 20 years of service. During the Vietnam War, he voluntarily returned and served two tours of duty in combat and retired again in 1971. In April 1944 he married Retha who passed away after 52 years of marriage. They had three children, Vernon, Sharon and Reena.

He was preceded in death by his parents; his wife, Retha Grogan; a son, Vernon Keith Grogan; two brothers, Jack Grogan and Max Grogan; and a sister, Fay Hughes.

The funeral service with full military honors will be at 11 a.m. Saturday, Jan. 11, 2020, at Imes Funeral Home & Crematory, downtown Murray, with Larry Call officiating. Burial will follow in South Pleasant Grove Cemetery. Pallbearers will be Jerod Roberts, Jeremy Springall and Chandler Stampley. Visitation will be from 5-8 p.m. Friday, Jan. 10, 2020, at the funeral home.

He was born March 9, 1952, in Alexandria, Louisiana, to Burt E. Shelton and Ivory Pearl Shelton, who preceded him in death.

He retired as a line foreman for Allegro and proudly served in the U.S. National Guard.

Linda Fay Everett Armstrong, 76, of Farmington Kentucky, died Sunday Jan. 5, 2020, at her residence with her family by her side.

She retired after 31 years with the Graves County School System where she started as a cafeteria worker at Farmington High School and eventually became the director of the cafeteria. She was a more than 50-year member of Farmington Baptist Church and a member of the Ruth Yates Sunday school class. She was a 1962  graduate of Cottage Grove High School in Cottage Grove, Tennessee. She loved watching UK Basketball with Larry and growing a garden; especially growing her flowers and roses,  and spoiling her grandchildren and great-grandchildren.

She was preceded in death by her husband of 56 years, Larry Paul Armstrong; her parents, Willie T. Everett and Laurine Lottie Stone Everett; and two brothers who died in infancy, Edward and Delmore Everett.

The funeral service will be at 11 a.m. Friday Jan. 10, 2020, at Byrn Funeral Home in Mayfield with Ben Stratton, Al Colley and Curtis Rice officiating. Burial will follow in Farmington Cemetery. Visitation will be from 5-8 p.m. Thursday, Jan. 9, 2020, at the funeral home. Pallbearers will be Everett Hart, Brad Williams, Dale Smith, John Nelson, Tommy Armstrong and Greg Cook.

In lieu of flowers, donations may be made to the Farmington Baptist Church Food Ministry, 293 Hawkshaw St, Farmington, KY 42040.