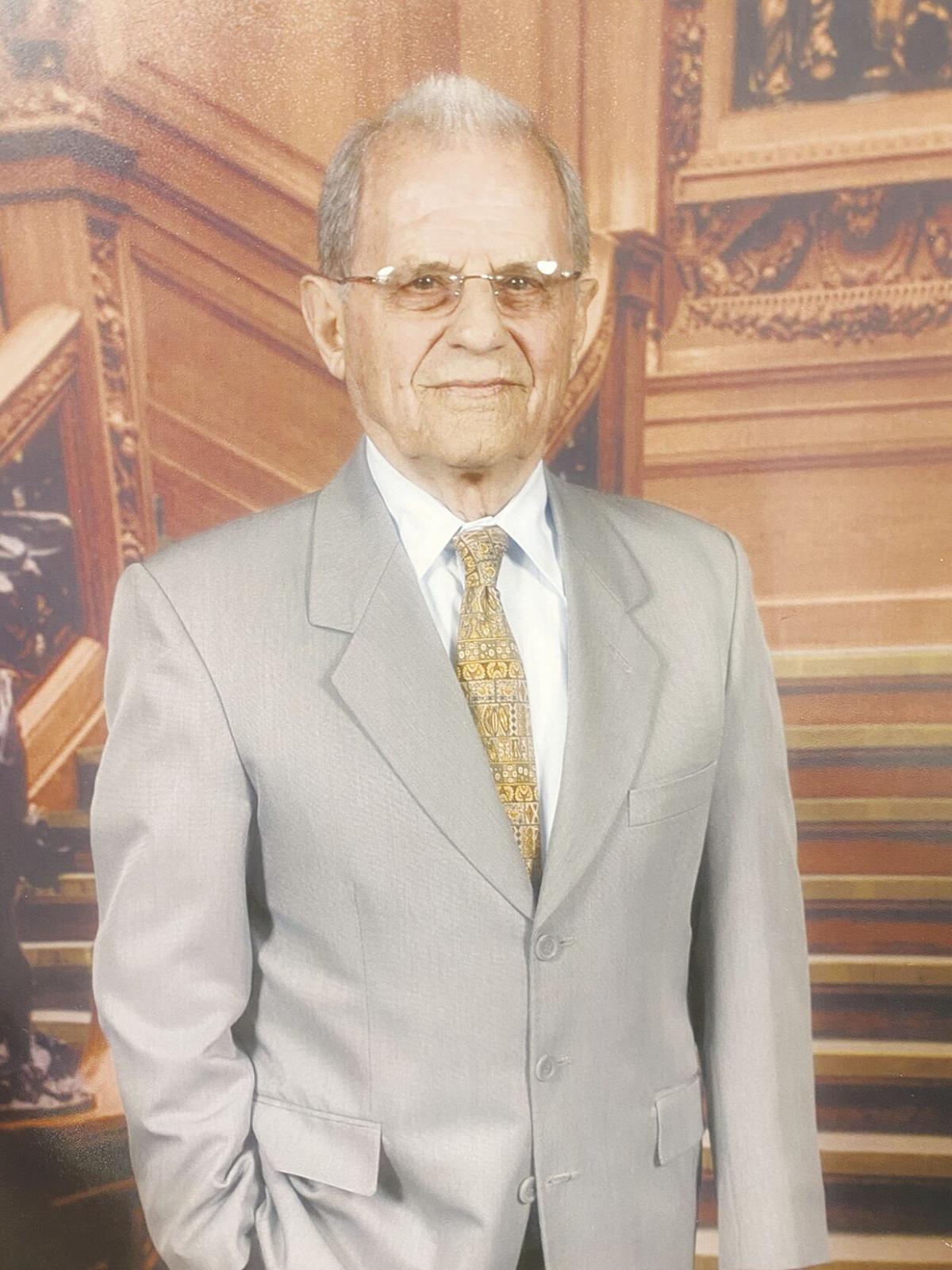 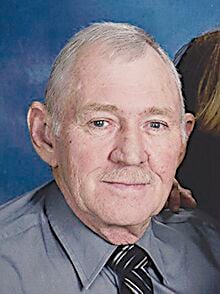 On July 13, 2021, we lost our beloved Athanasios “Tom” Karvounis, a son, brother, husband, father, grandfather, and a successful businessman.

Tom Karvounis was born Oct. 24, 1924, in Lafka Korinthia, Greece to Dimitrios and Vasiliki Karvounis, who preceded him in death. He was the sixth of seven siblings. In his early 20s, he left his village to work in the police academy that was located just beneath the Acropolis in the center of Athens. Six years later, in 1956, he left this position for an opportunity to travel to America to follow the American dream.

Tom’s first stop was Springfield, Ohio, and he later traveled to Toledo Ohio, holding various job positions. In 1965, he took his first trip back to Greece where he met his beautiful wife Helen, of which he has shared 56 wonderful years of marriage. A few months later, the newlywed couple came back to America and went to Carbondale, Illinois, where they trained and learned the restaurant business. Tom and Helen settled in their final destination in Murray in 1966. A hard worker and determined to succeed, Tom and his partner started Tom’s Pizza Palace. Famous for tossing pizza in the air, Tom's was the first pizza restaurant in Murray.

Over the course of the next few years, Tom brought family from Greece and opened Tom’s Pizza and Steakhouse in Draffenville, Grecian Steakhouse in Owensboro, and Tom’s Pizza and Steakhouse in Paris, Tennessee. Within a few years, his hard work had paid off and, together with his partner, acquired and developed the property known today as Olympic Plaza. After a several decades’ pause, Tom decided to open, together with his son Jim, Tom’s Grille in Murray, which is still operated by Jim Karvounis and his family.

After much demand from the community, in 2006 Tom re-opened Tom’s Pizza, bringing back the original pizza the community had longed for. This would turn out to be his last venture into the restaurant business. Tom truly was blessed and always made it known that his luck and life turned around when he met his wife Helen. Although he was a foreigner in this country, he always felt Murray was his home. Murray and its community embraced him and his family and gave him everything he ever dreamed of (for which he was always grateful). Tom always prided himself for providing his family with the ability to never forget their roots, by traveling to Greece every year. He left behind a legacy of honor and pride of who he was and of his family. He will be greatly missed.

Tom is survived by his wife Helen of Murray; his daughter, Kiki Mazas and husband Bill of Clearwater, Florida; his son Jim Karvounis and wife Eleni of Murray; and four grandchildren, Thano, Alexandro, Natalia and Elina; and his sister, Eleni Georgiou, who lives in Greece.

She was born May 16, 1961, in Calloway County, Kentucky, to William and Sally Williams Futrell.  She was a nursing assistant at the Murray-Calloway County Hospital, and was a member of Dexter Baptist Church.

He was born June 24, 1946, in Murray, Kentucky, to John Melvin Morgan and Wilda Gray Farley Morgan.

He retired from the masonry profession, and was a member of Glendale Road Church of Christ.

In addition to his parents, he was preceded in death by one brother, Joseph Graves Morgan.

Mr. Morgan is survived by his wife, Jeanie Morgan of Murray, whom he married Oct. 13, 1967, in Metropolis, Illinois; one daughter, Shelby Lisa Morgan of Murray; one sister-in-law, Tressa Ross of Murray; and one niece, Rachel Denson and husband Chad of Murray.

A graveside service will be at 2:30 p.m. Friday, July 16, 2021, at the Murray City Cemetery with John Dale officiating. There will be no public visitation.

Expressions of sympathy may be made to the Jeanie Morgan Student Government Association Scholarship Fund, Murray State University Office of Development, 200 Heritage Hall, Murray, KY 42071, payable to the MSU Foundation.

He was preceded in death by his mother, Connie Prather, and a brother, Adam Edwards.