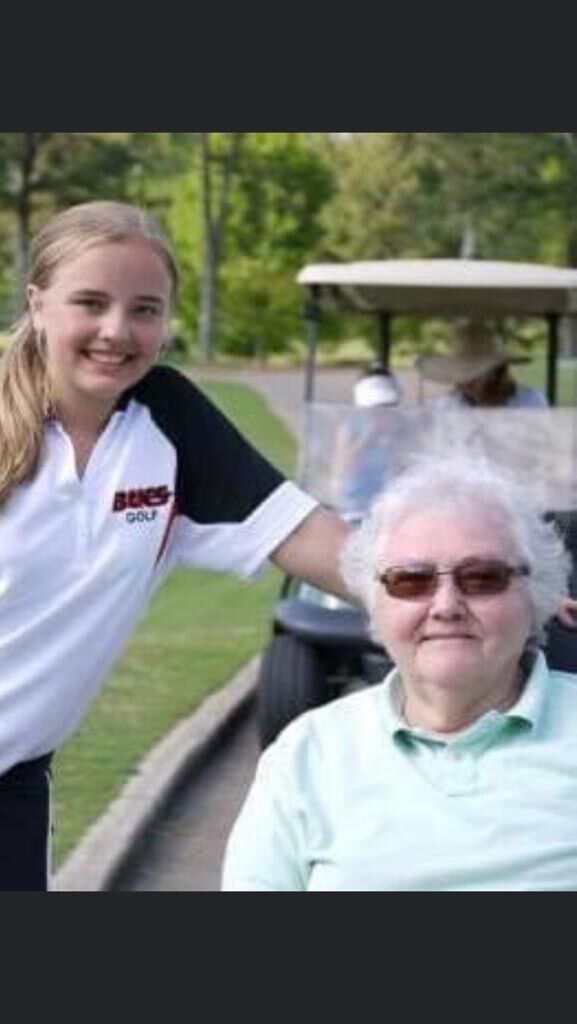 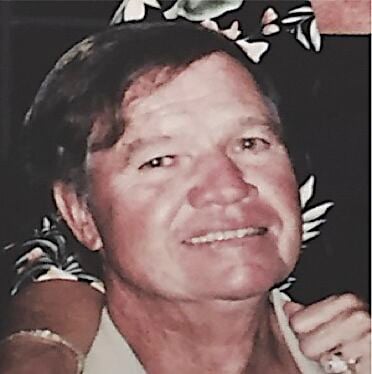 He proudly served his country in the U.S. Army. He worked at Tappan in Murray until they closed and then retired from Murray State University. He and his wife, Carolyn, are members of Grace Baptist Church.

In addition to his parents, he was preceded in death by two brothers, RC Allbritten and Charles Duran Allbritten.

She was born Feb. 13, 1942, in Murray, Kentucky, to Alvin and Corrine Erwin Farris, who preceded her in death.

She enjoyed her family and several careers after completing her education at Murray High School and Murray State University.

Roszanne is survived by her two sons, Tripp and wife Tonya and Tommy and wife Lesa, all of Jemison, Alabama; one daughter, Leslie Woods of Villa Rica, Georgia; five grandchildren, Chase, Jarrod, Annalee, Abby and Holland; and four great-grandchildren.

He was the owner of Crass Furniture and retired with his wife, Sally, after 37 years. He was an avid fisherman and golfer. After serving in the U.S. Navy, he returned to Murray and attended Murray State University and operated Crass Furniture. He was a 1956 graduate of Murray High School.

His parents, Maurice F. and Martha Viola Crass, as well as two brothers, Sonny Crass "Maurice Crass Jr." and Jo, and Samuel Raymond Crass and Nancy preceded him in death.

No services are planned. He was interred on July 6, 2020, at the Florida National Cemetery in Bushnell, Florida.