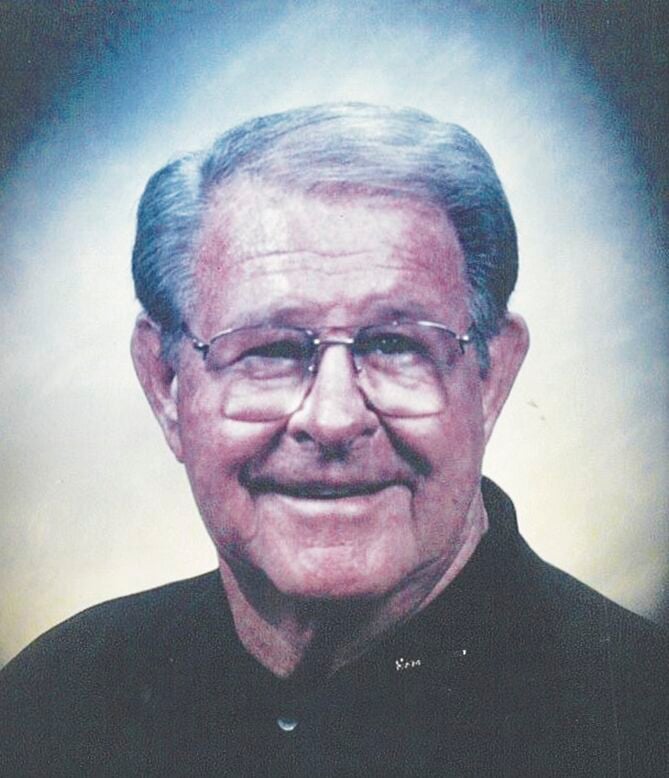 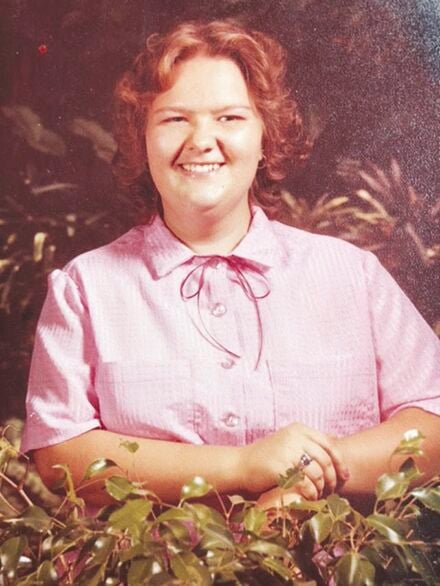 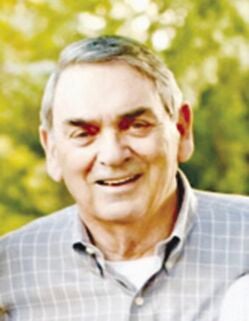 ‘For 50 years Kentucky Lake is where I felt peace, my heart was most content in the quiet of the woods, with the fullest moon and the night sounds.

But now, my spirit has come to rest where angels roam, and this is where I make a new home.’

He was born Jan. 12, 1934, in Central City, Kentucky, to Glen Belcher and Geneva Allen Belcher.

He founded Belcher Oil Company in 1972 and ran the business until his retirement in 1990. He earned his bachelor of science degree from the University of Evansville. He was a member of the Rotary Club of Murray and the Murray State University Racer Club, and was past president of the West Kentucky Petroleum Marketers Association

In addition to his parents, he was preceded in death by his wife, Carleen Belcher; two brothers, Glenn Allen Belcher and James (Jimmy) Thomas Belcher; a daughter in-law, Karen Belcher; and one grandchild, Tobey Egstrom.

A graveside service will be at 11 a.m. Friday, July 30, 2021, at the Belcher Family Cemetery with Kerry Lambert officiating. Visitation will be from 6-8 p.m. Wednesday, July 28, 2021, at the J.H. Churchill Funeral Home & Cremation Services.

In addition to her parents, she was preceded in death by her brother, Will Rob Walston Jr.

A private service will be planned at a later date in Murray.

She was a homemaker, and attended the First Pentecostal Church in Murray.

She was preceded in death by one infant brother, Gordon Elkins, and an infant sister, Shannon Elkins.

Ms. Andrews is survived by her parents, J.D. and Pauline Elkins of Murray; one daughter, Tiffany Andrews of Murray; one sister, Shirley Sheridan and husband Dale of North Augusta, South Carolina; a special friend, Charles Strange of Murray; and several aunts, uncles and cousins; and one niece and one nephew.

Thomas Dunn Hutchens left to be with Jesus Sunday, July 18, 2021. He was a devoted husband, father, “Papa” to nine grandchildren, uncle, and friend to many.

Tom graduated from Murray State University and was later named a MSU Distinguished Alumni.  While at Murray State, he was the president of Sigma Chi fraternity and was the first MSU Sigma Chi to be named a “Significant Sig” by the national fraternity. He moved all around the country, but was always a proud Kentucky Colonel.

Tom's only job after college was a 41-year career with the JCPenney Company where he retired as president and COO.  At Penney's, he made lifelong friends and was a leader and mentor to many.  He lived with his family in many places, but was most fond of Dallas, Texas, where he became an avid fan of the Cowboys and Blue Bell vanilla ice cream. He enjoyed golf immensely as it allowed him to keep active and have an audience for his jokes. When not golfing, he most loved spending time with his family and friends.

He lived such an amazing life it is not possible to express it in words. He loved life and he loved those around him. He will be missed tremendously, but the love he shared will carry on with all those he touched.

He was preceded in death by his parents and his brothers, Bob and Porter Hutchens.

In lieu of flowers, donations may be made to the Alzheimer’s Foundation online at http://act.alz.org/gotoTomHutchens, or to the MSU Foundation, 200 Heritage Hall, Murray, Ky 42071, in the memo line: Tom Hutchens Endowed Professorship.

Online condolences may be left at www.lakelandchape.com.

Lakeland Funeral Home in Eddyville is in charge of arrangements.