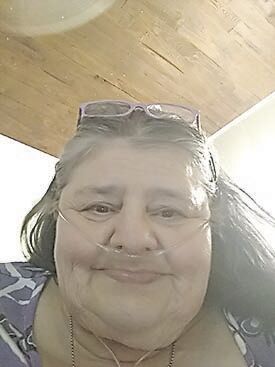 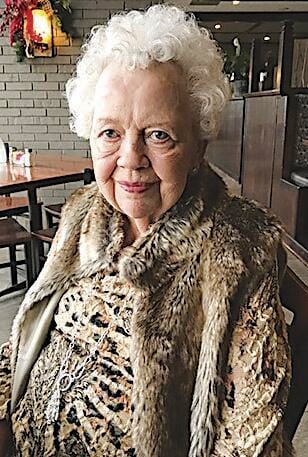 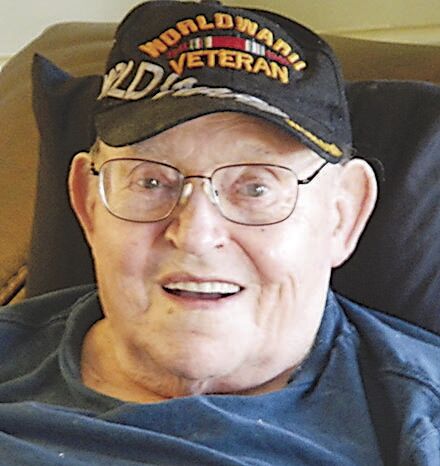 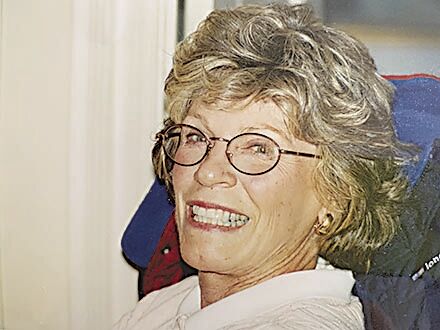 Jennye Sue Smock, 82, of Murray, Kentucky, died Thursday, July 23, 2020, at her home surrounded by her family and loved ones.

She was born May 29, 1938, to Frank Albert Stubblefield and Odessa Boaz Stubblefield, who preceded her in death.

She was a graduate of the 1956 class of Murray High School. After graduation, she earned her bachelor of art's degree in 1960 at the University of Kentucky. She was a member of Delta Delta Delta sorority. She was also a member of First United Methodist Church of Murray.

Jennye Sue is survived by her husband of 60 years, W. Hunt Smock; two children, Mary Margaret Smock of Nashville, Tennessee, and Wendell Ashley Smock and wife Lisa of Louisville; her sisters, Frankie Stubblefield of Frankfort and Molly Pochciol of Dallas, Texas; and two grandchildren, Wyatt and Reese Smock of Louisville.

A graveside service will be at 2 p.m. Monday, July 27, 2020, at the Murray City Cemetery with Jim Stahler officiating. Friends are welcome to attend. There will be no public visitation.

He served in the 53rd Field Hospital, 2nd Platoon of the Army Medical Corps in Europe during World War II. He landed at Utah Beach and worked in field hospitals following Patton’s Third Army across Europe, treating wounded at the Battle of the Bulge. In 2011, he was appointed a Chevalier of the French Legion of Honor by the French Ambassador. Alfred was proud to be an American and of his service to his country. He was a longtime member of the Fulton American Legion Post #587 and past commander of the Royal Order of Moose, Fulton Chapter. He worked as a master machinist at Black Clawson, Dilts for 43 years. He loved spending time with his family and friends, especially his grandchildren and great-grandchildren. He shared many stories of his childhood and time spent in WWII. He left behind a legacy that will be remembered by all who knew him. He was truly one of “The Greatest Generation”. He also enjoyed traveling, taking pictures and loved woodworking, with many of his creations becoming heirlooms.

He was preceded in death by his parents; his wife, Marion Pealo Myhill; sisters, Margaret Frost and Leona Davis; and a grandson, T.J. Myhill.

Foster Funeral Home in Fulton, New York is in charge of arrangements.

She was born July 6, 1931, in Robinson, Illinois, to  Glenn Newbold and Jessica Grant Quackboerner.

She was a homemaker and retired seamstress. She was a member of First Baptist Church, the Phoebian Sunday school class and the Murray Woman’s Club Creative Arts Department.

In addition to her parents, she was preceded in death by her husband, Wayne Bennett, and two sons, Steve and Jeff Bennett.

Expressions of sympathy may be made to the Anna Mae Owen Residential Hospice house, 803 Poplar St., Murray, KY 42071.

She was born Aug. 27, 1956, to Charles and Wilma Dean Nance Stephenson

She was a member of Grace Baptist Church.

In addition to her parents, she was preceded in death by her husband, Jon Frederick, and her son, Jason Burkeen.

A private funeral service will be held with burial in Murray City Cemetery.