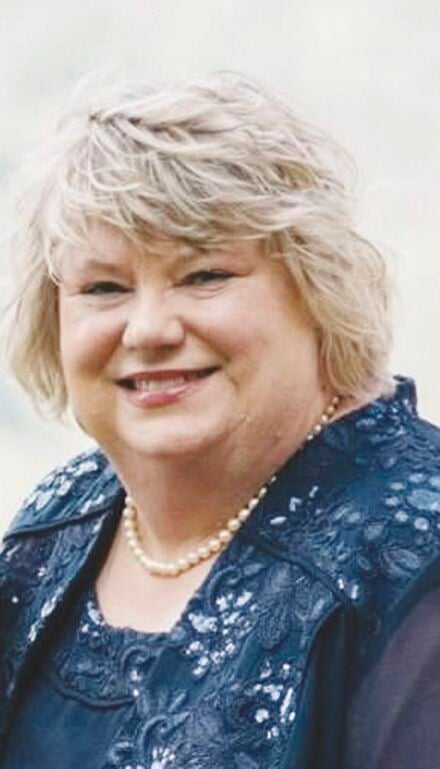 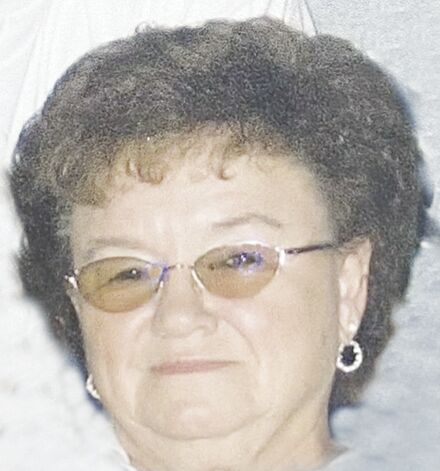 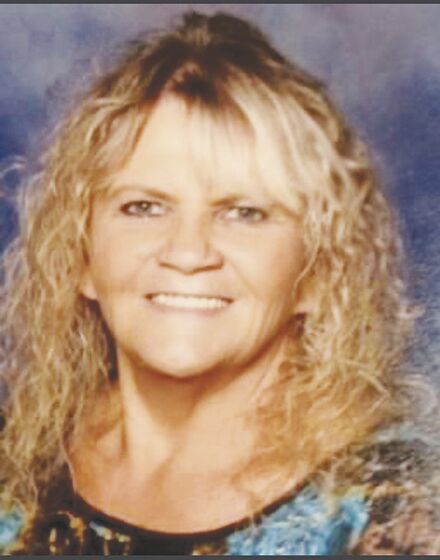 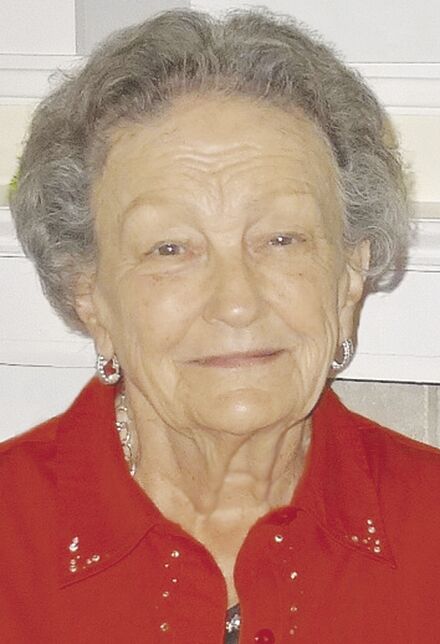 She was born May 23, 1956, in Louisville, Kentucky, to Samuel L. Chesser and Virginia S. Chesser, who preceded her in death.

She was the former director of Mother’s Day Out Preschool at First Baptist Church in Murray. She had a passion and love for children and was always active in children’s ministry. She was a member of the Stevens Street Baptist Church in Cookeville.

Mrs. Seay is survived by her husband, Robert “Rob” Seay of Cookeville, whom she married Jan. 1, 1977, in Louisville; one daughter, Emily Seay Keenan and husband Josh of Athens, Ohio; one son, Ryan Alan Seay and wife Susan of Nashville, Tennessee; two sisters, Linda Yount of Cookeville and Diana McDuffee of Carrboro, North Carolina; and three grandchildren, J.D. Keenan of Athens and Cooper and Crawford Seay, both of Nashville.

Patricia Wilkerson, 84, of Murray, Kentucky, died peacefully at her residence on Monday, July 26, 2021.

She was born May 14, 1937, in Hickman County, Kentucky, to Ross and Gladys Hayden Wooley.  She retired from food services at Murray State University, and was a member of Coldwater Baptist Church. She loved her family and her beloved pet, Chewy, but most importantly, she loved the Lord.

In addition to her parents, she was preceded in death by her husband, Ted Wilkerson.

The funeral service will be at 1 p.m. Friday, July 30, 2021, at Imes Funeral Home & Crematory, downtown Murray, with Larry Salmon officiating. Burial will follow in Bazzell Cemetery.  Pallbearers include Ross Elkins, Brian Elkins, Austin Elkins, Derick Wilkerson, Jacky Ellis and Zachary Ellis. Visitation is from 5-8 p.m. Thursday, July 29, 2021, at the funeral home, and from 8 a.m. until the service hour Friday, July 30, 2021.

She was a member of the R.L.D.S. Church in Tri City, and a retired employee of the Kentucky School System.

She was preceded in death by her husband, Glenn Dale McBee; one brother, Rodney Newsome; one sister, Joetta Carroll; and her parents, Onyx and Obera Watkins Newsome.

A private family service will be held at Byrn Funeral Home in Mayfield.  Entombment will follow in Mayfield Memory Gardens Mausoleum.

In lieu of flowers, donations may be made to the Mayfield Graves County Animal Shelter, 500 N. 12th Street, Mayfield, KY 42066.

Born March 9, 1952, in Murray, Kentucky, she was the daughter of Omar Jenkins and Charlene Evans Jenkins.

She retired from Fulton Independent Schools where she served as a school psychologist and guidance counselor for many years, and was a member of Westside Baptist Church in Murray. She enjoyed gardening, shopping, the companionship of her beloved cats, and especially spending time with her family and grandchildren who adored her as their "Meme".

In addition to her parents, she was preceded in death by a daughter, Leslie Wyatt Watkins; a brother, Darrell Jenkins; and two sisters, Teresa Jenkins Maddox and Charlotte Jenkins Hamm.

Goodwin Funeral Home in Cadiz is in charge of arrangements.

She was born in Lynn Grove in Calloway County, Kentucky, to Myrtle Burk and Thomas Huie Suiter.

She graduated from Lynn Grove High School and married her sweetheart Eugene on June 5, 1947 in Union City, Tennessee. They started their family together in Murray with two children before moving to Madisonville for nine years and two additional children. In 1962, the family relocated to Frankfort and she devoted herself to her children and church before beginning a career in state government. She retired from the State of Kentucky Division of Disability Determination in 1988. She was a faithful member of the Frankfort First United Methodist Church, Variety Circle and the Chapel Sunday school class. She volunteered in the church office and at the Methodist Home in Versailles. She enjoyed playing cards, watching wildlife and outings with her church groups. She was noted for her devotion to her family and a resilience that carried both them and her through several physical setbacks.

In addition to her parents she was preceded in death by her husband, Eugene Radford Smothermon and an infant son, David

The funeral service will be at 1 p.m. Wednesday, July 28, 2021, at First United Methodist Church in Frankfort with Tonya Kenner officiating. Burial will be at 1 p.m. Thursday, July 29, 2021, in South Pleasant Grove Cemetery in Calloway County. Pallbearers will be her grandsons and sons-in-law.

Flowers are welcome or contributions to her memory may be made to First United Methodist Church Building Fund, 211 Washington Street, Frankfort, KY 40601.

Online condolences may be left at ljtfuneralhome.com.

LeCompte Johnson Taylor Funeral Home of Frankfort is in charge of arrangements.

The funeral service is at 1 p.m. Wednesday, July 28, at First United Methodist Church in Frankfort.