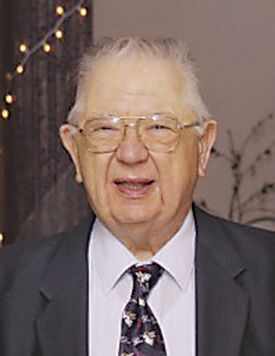 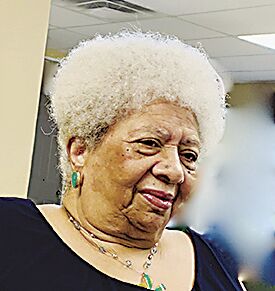 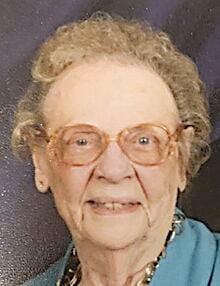 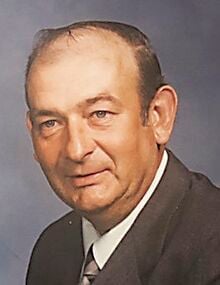 Born Oct. 1, 1938, in Pontiac, Michigan, he was the son of Charles B. Hamilton and Edith Gerlach Winer.

He was a retired forklift operator for GM where he worked for 38.9 years. He enjoyed fishing, trains, collecting car memorabilia and discussing politics, especially dealing with his Democratic party. He loved his children and grandchildren very much. Jerry was a member of Russwood Baptist Church.

In addition to his parents and wife, he was preceded in death by a son, Randall Hamilton, and a brother, David Hamilton.

Due to COVID-19, all services will be limited to family members only. Family members will serve as pallbearers. Burial will be in Hillcrest Memorial Park.

She was born Feb. 13, 1941, in Murray to Quitman Marvel and Odvil Cunningham Marvel, who preceded her in death.

She was a 1959 graduate of Douglass High School where she was the salutatorian of her class. She spent several years working as a nursing assistant at the Murray-Calloway County Hospital and also as a teaching assistant in the Murray City School System. She was a longtime member of St. John Missionary Baptist Church of Murray.

She was also preceded in death by her husband of 35 years, Stanley Tharpe Sr.; a daughter, Stacy Lynn Tharpe; and her brother, Ross Marvel.

Martha is survived by her four children, Stan and wife Wanda of Chandler Arizona, Carlos of Raleigh, North Carolina, Kim and wife Diana of Houston Texas, and Susan of Louisville; her grandchildren and great-grandchildren; and a host of family and friends.

In lieu of flowers, donations may be made to St. Jude Children’s Hospital, which was one of her favorite charities.

She was born Oct. 23, 1924, in New Boston, Tennessee, to Burrow James Walker and Iva McDaniel Walker.

She retired after working more than 30 years with the Extension Service of the Commonwealth of Kentucky, where she taught home economics.  She was a member of the Paris Women’s Club, United Methodist Women, the Bridge Club and the National Association of Retired Home Economists and First United Methodist Church in Paris.

In addition to her parents and husband, she was also preceded in death by two brothers, Charles Walker and Bill Walker.

The funeral service will be at 5 p.m. Wednesday, July 29, 2020, at LeDon Chapel of Ridgeway Funeral Home in Paris with Alan "Jac" Cloar, Cheryl Cloar and Joy Weathersbee officiating. Visitation will be from 3-5 p.m.Wednesday, July 29, 2020, at the funeral home. Serving as pallbearers will be Alan Cloar, Timothy Cloar, Shane Cloar, Justin Thompson, T. J. Johnson, Emerson Vick and Bill Gill. Burial will follow in Rose Lawn Memory Garden in Paris.

He was born April 12, 1935, in Puryear to Atkins Thompson and Myrle Vandyke Thompson.

He was a graduate of Puryear High School in 1953, and went on to serve in the National Guard. He worked for L&N Railroad, and later retired after working several years as a conductor for CSX. He was a member of Puryear United Methodist Church, and was an Atlanta Braves baseball fan. He was also an avid supporter of anything his granddaughters were doing.

In addition to his parents, he was preceded in death by two brothers, Eddie Thompson and Jerry Thompson.

Mr. Thompson is survived by his wife, Myra Dell Hill Thompson, whom he married Nov. 15, 1958; one son, Eddie Thompson and wife Donna of Puryear; one sister, Vanita Paschall of Puryear; one brother, Joe Thompson of Hazel; and two grandchildren, Cayley (Taylor) Lawley and Emma Thompson.

The funeral service will be at 11 a.m. Wednesday, July 29, 2020, at LeDon Chapel of Ridgeway Funeral Home of Paris with David Allbritten officiating. Visitation was from 4-7 p.m. Tuesday, July 28, 2020, at the funeral home and from 10-11 a.m. Wednesday, July 29, 2020. The family request all attending wear face protection and practice social distancing. Friends will serve as pallbearers. Burial will follow in Puryear City Cemetery.

The funeral service is at 11 a.m. Wednesday, July 29, 2020, at the funeral home. Burial will follow in Puryear City Cemetery.

The funeral service is at 5 p.m. Wednesday, July 29, 2020, at the funeral home. Burial will follow in Rose Lawn Memory Garden in Paris.