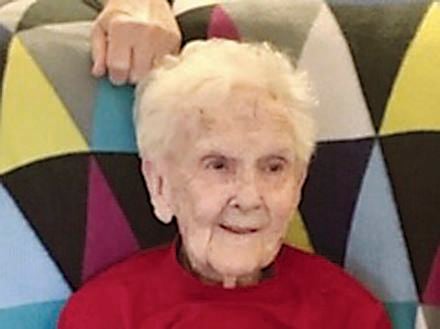 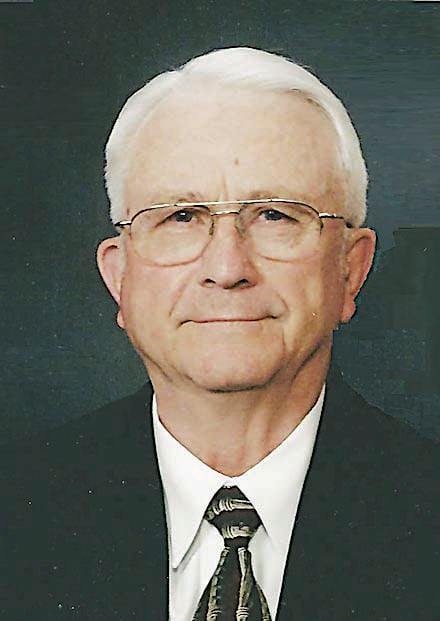 She retired from the public relations department of Time Warner Cable in Murray, and was a member of First Christian Church.

Lochie was a lifelong resident of Murray and even though she was able to travel extensively, her heart and home was always in Murray. She enjoyed life to the fullest and was surrounded and blessed with many close friends. She was an active participant in many civic organizations and maintained a close watch over her beloved Murray State campus. She shared her father’s interest in politics and remained active in the Democratic Party for many years. She represented Kentucky as a delegate to the Democratic National Convention on several occasions. Lochie was blessed with a vivacious personality and always made people around her laugh, and made friends wherever she went. She was a master grammarian and never hesitated to correct improper use of the English language. She was a dedicated mother first and foremost; she treasured her children and embraced every moment with them. She especially loved her role as grandmother and great-grandmother, where she was known by the name “Gahging”.

In addition to her parents, she was preceded in death by one daughter, Lore Broach Landolt.

The J.H. Churchill Funeral Home was in charge of arrangements.

She was born March 12, 1920, in Calloway County, Kentucky, to Edward Marshall Norsworthy and Pauline Matheny Norsworthy.

She was a homemaker and a member of Locust Grove Baptist Church.

In addition to her parents, she was also preceded in death by her husband, Truman Jackson.

He proudly served his country in the U.S. Air Force from 1951-1954 during the Korean Conflict. He was a beloved school bus driver for Murray Independent School District. He and his wife Shirley are members of Calvary Temple Church.

In addition to his parents, he was preceded in death by a son, Terry Stalls; two brothers, Buel Stalls and Lonnie Stalls; two sisters, Maybelle Jones and Rubena Peal; and one great-granddaughter, Leah Sawyers.

Arrangements are incomplete at the J.H. Churchill Funeral Home.