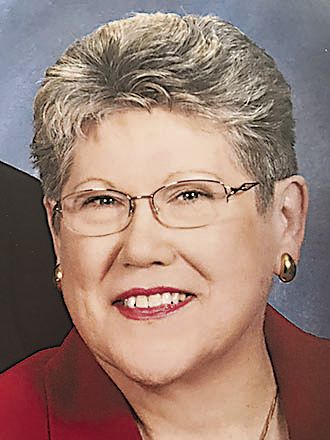 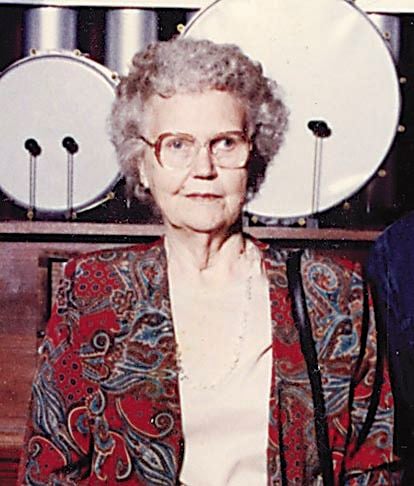 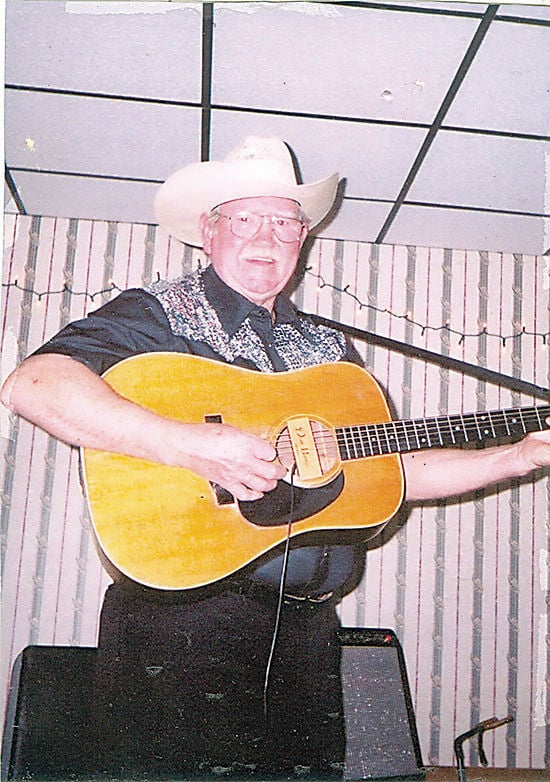 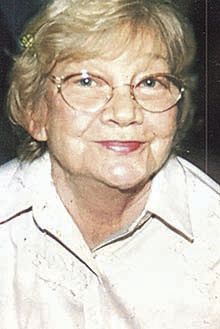 Lynette Lassiter Tadlock, 76, of Sherwood, Arkansas, passed into the loving arms of her Savior Saturday, May 30, 2020.

She was born July 21, 1943, in Indianapolis, Indiana, to Lynn Parker and Marjorie Wall Lassiter.

Lynn was a devoted wife, mother, grandmother and friend. She enjoyed sewing, cooking, baking, and spending time with her granddaughters. She attended First United Methodist Church of North Little Rock for over 30 years and was involved with the United Methodist Women, Craft Guild and Altar Arts. She will be missed, but her memory will be cherished and her legacy will continue on through those who loved and cared for her.

A graveside service will be at 2 p.m. Thursday, June 4, 2020, at Murray City Cemetery. Due to COVID-19 restrictions, social distancing must be observed.  A memorial service at First United Methodist Church of North Little Rock, Arkansas will be announced at a later date.

Online condolences may be left at www.rollerfuneralhomes.com/ownes.

The J.H. Churchill Funeral Home and Cremation Services is in charge of local arrangements.

She was a member of West Murray Church of Christ, and was a devoted wife and mother. She worked in geriatrics in the San Diego, California area. She used to love hiking and deep sea fishing.

In addition to her husband, she was preceded in death by her father, Clarence Jones; two sisters, Hazel Carter and Mary Ruth Sloan; and two brothers: Calvin Jones and Lee Jones.

Mrs. White is survived by her son, Allen White of Murray,  and numerous nieces and nephews including Novalee Green of Springville, Tennessee.

He was born Aug.16, 1932, in Coushatta, Louisiana, to William Ed and Stella Clark Keith.

He retired from Red River Parrish in Louisiana where he was the maintenance director. He was a member of Brooks Chapel United Methodist Church.

In addition to his parents, he was preceded in death by three brothers, Herman, Raymond and Edward Keith, and a sister, Marylee Stone.

Mr. Keith is survived by his wife, Annette Boudreau Keith, whom he was married June 24, 1957; a daughter, Dahn Scott and husband Larry of Dexter; a brother, Alvin Keith (Denise) of Cushatta, Louisiana; two sisters, Retha Griffith of Shreveport, Louisiana, and Zethel Matthews of Cushatta; and two grandchildren, Maison Lemoine and Eide Scott.

A graveside service was at 1 p.m. Saturday, May 30, 2020, at McDaniel Cemetery in Dexter with Robert McKinney officiating.

Expressions of sympathy may be made to MCCH Hospice, c/o Murray Calloway Endowment for Healthcare, 803 Poplar St., Murray, KY 42071.

She was the daughter of Mary and Robert Merrell. She had 10 siblings, Dean, Donald, John, Laura, Linda, Joyce, Paula, Naomi, Zanie and Carol.

She recently celebrated her 65th anniversary with her husband, Charlie Bowen, whom she married May 28, 1955.

Evelyn had a passion for helping families in need, fostering children, loved and adored her family, and had a strong faith in God which reflected in her life daily. She was a talented artist. One of the greatest memories held by her family is how a total stranger stopped them and told how she gave to them in times of need. Her legacy will carry on with her family. She was a member of William’s Chapel Church of Christ and also attended Cuba Church of Christ.

She was preceded in death by two children, Robert Marshall Bowen and Angela Caroline Bowen.

Due to her passion of helping and fostering children, the family requests that memorial contributions be made to New Pathways for Children in Melber, or the Anna Mae Hospice House in Murray.

Byrn Funeral Home of Mayfield was in charge of arrangements.