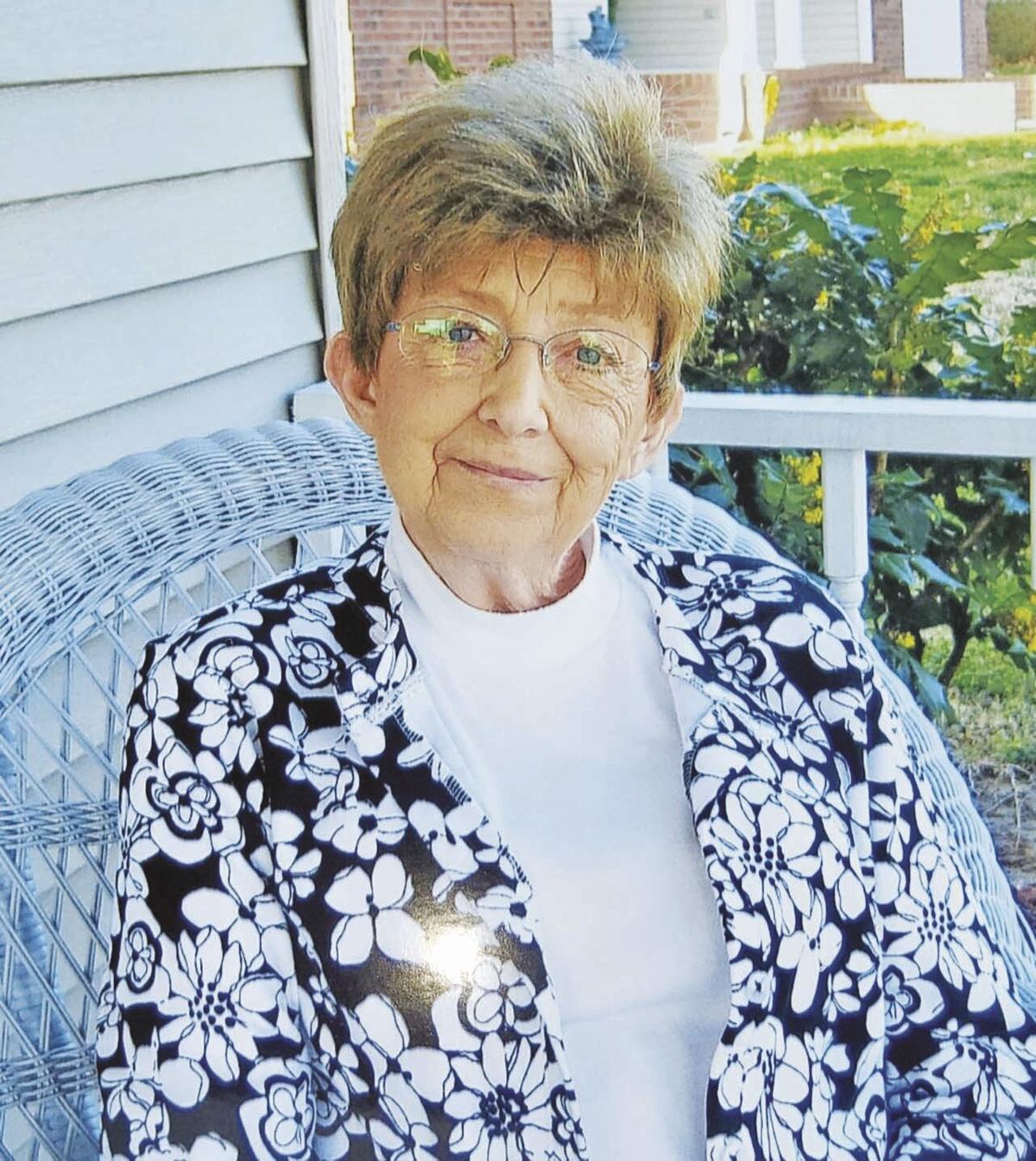 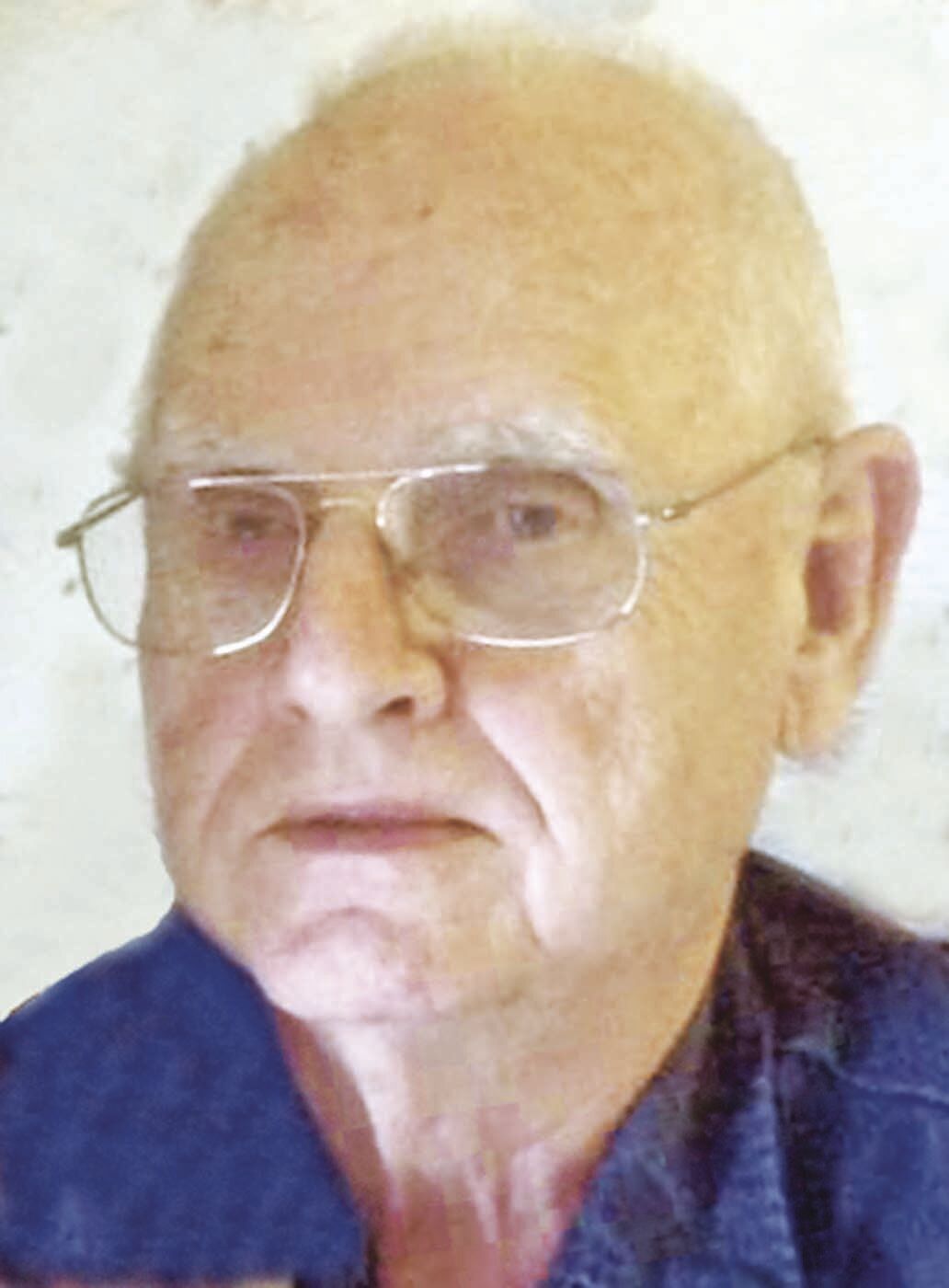 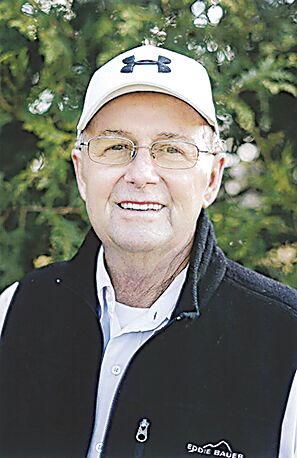 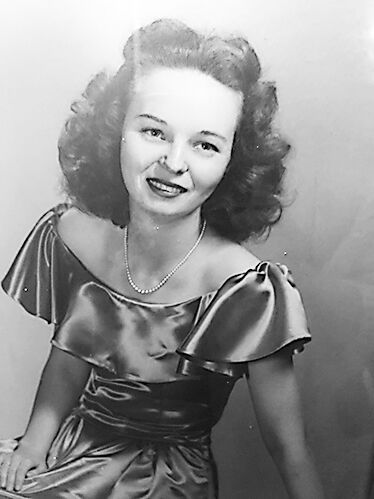 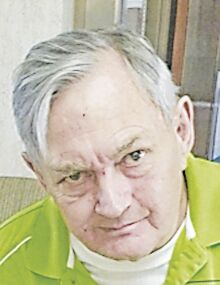 She was born July 6, 1944, in New Concord, Kentucky, to Orvie Dyke Warren and Annie Faye McClure.

She retired as a unit clerk for the Murray-Calloway County Hospital, and was a member of West Murray Church of Christ.

In addition to her parents, she was preceded in death by one great-grandson, Billy Gauge Roberts.

Born April 26, 1938 in Buchanan, Tennessee, he was the son of Herbert Alton and Velda Sanders Alton.

He was a retired maintenance technician for Hal-Dex in Paris where he worked for more than 40 years, and he also formerly worked at Holley Carburetor Plant. He was a founding member of Buchanan Baptist Church, a member of Buchanan Masonic Lodge #772, and he thoroughly enjoyed working on his farm.

In addition to his parents, he was also preceded in death by one stepson, Fred Jackson “Jay” Gamlin, and one sister, Janice Alton Hasty.

The funeral service is at 3 p.m. Friday, June 11, 2021, at Buchanan Baptist Church with Joe Ed Smith and Zeke Pennick officiating. Visitation will be from 1-3 p.m. Friday, June 11, 2021, at the church. Burial will follow in Buchanan Baptist Cemetery. Pallbearers will be Jordan Alton, Eli Smith, Reagan Smith, Sawyer Gamlin, Ben White and Tyler Hoffman. Jared Burks and Will Baggett are honorary pallbearers.

He is survived by his wife, Kimberly; his daughter, Chloe; and son, Will, all of Murray; two sisters, Jeanne Lovins Mathis of Murray and Lori Lovins Randolph (Keith Fain) of Almo.

He was the son of Halford L. Lovins and Barbara Jean Lovins of Murray, who preceded him in death.

He was a devoted husband, loving father and a friend to many. Mike was a graduate of Calloway County High School. He was a pillar in the community and enjoyed working with the public. He excelled in building relationships throughout his career, which began at Murray Lumber Company where he worked for several decades, before finishing his career in the heating, air and general contractor industry.

Mike loved watching his children’s sporting events at Murray High School, and was an avid supporter of the Murray State Racers. A former president of the Racer Club, he followed the Racers across the country wherever they played. He was fond of the outdoors and loved working on his family farm. He enjoyed visiting with family and friends and was a dedicated member and deacon of First Baptist Church of Murray.

She was born in Union City, Tennessee, to Fred and Sydney Cloyes Key.

She was a member of Liberty Baptist Church in Union City, and a banker before retiring to become a stay-at-home mother and wife. She and Bodie along with their family, had many wonderful memories planting roots and building bridges across the Eastern United States.

In addition to her parents, she was preceded in death by her loving husband, Bodie, and a sister, Peggy Caldwell.

Dorothy is survived by her son, William Polsgrove (Kristan) of Cooperstown, New York; a daughter, Candace Vance (Tim) of Murray; grandchildren, Dylan and Arlo Vance and Joy Nolcox; and one great-grandchild, Auni Hale.

A graveside service is at 2 p.m. Thursday, June 10, 2021, at Obion County Memorial Gardens in Union City with Leonard Denno officiating.

Expressions of sympathy may be made in the form of a donation to the Juliette RP Vision Foundation in Dorothy's name.

He was preceded in death by his wife, Shirley Miller Carpenter.

He was a member of Northside Baptist Church, and Brett Miles, his pastor, was a great friend.

There are no services planned at this time.