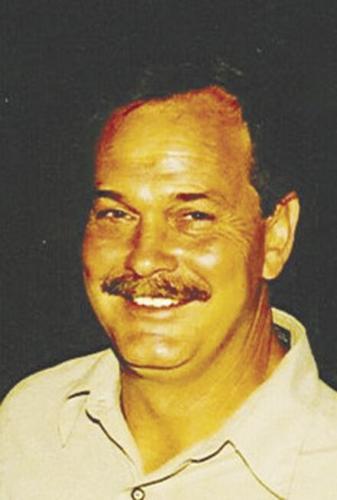 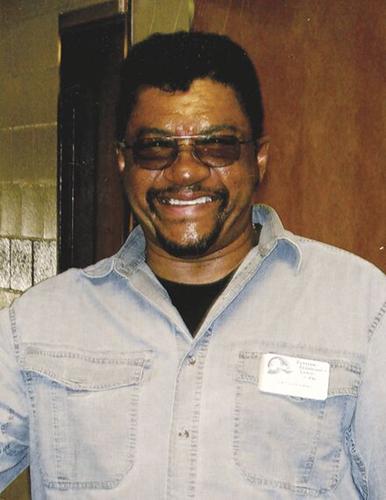 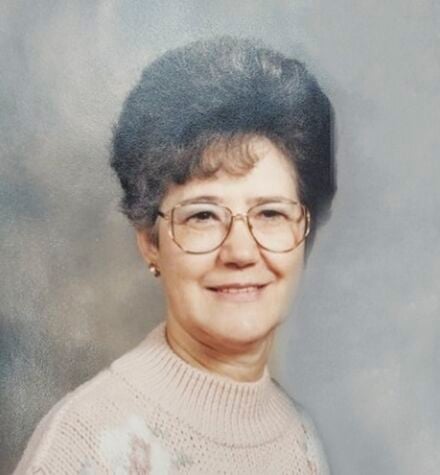 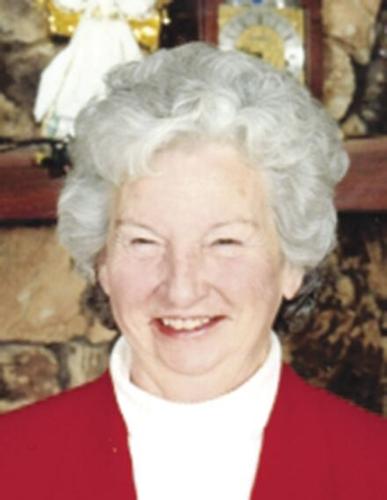 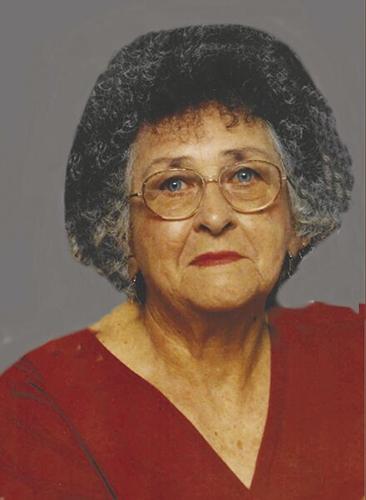 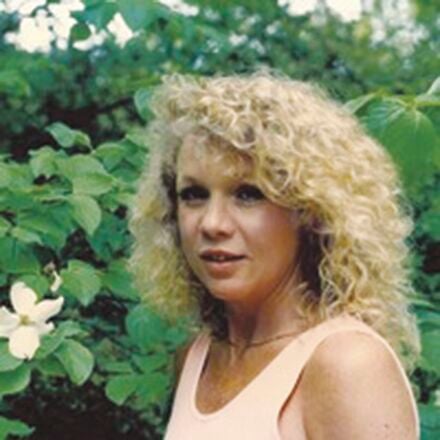 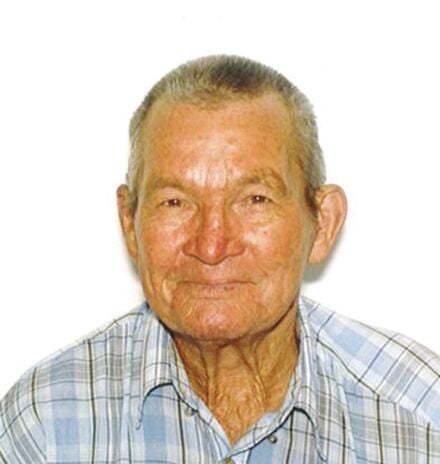 He was born May 3, 1954, in Murray to Clinton Barrow and Edna Mathis Barrow.

He retired from Kenlake Foods, and was a member of Glendale Road Church of Christ.

In addition to his parents, he was preceded in death by two brothers, Dale Barrow and Danny Barrow.

Mrs. Doyle was born on November 19, 1932 in Monticello, Kentucky to the late Marshall Ragan and Etta Hicks Ragan.  She faithfully served the Lord for 55 years during which she and her husband started three churches and founded the Hoosier Hills Baptist Camp in Versailles, Indiana. In the years since Reverend Doyle passed, Mrs. Doyle faithfully served at Eastwood Baptist Church.

The funeral service honoring the life of Mrs. Virginia Doyle is set for 3 PM on Thursday, June 16, 2022 at Eastwood Baptist Church. Brother Andy Harrell will officiate. Graveside services are set for 2 PM on Friday, June 17, 2022 at Mount Tabor Cemetery in Fayette, Indiana.

Her family welcomes visitors from 1 PM until 3 PM on Thursday, June 16, 2022 at Eastwood Baptist Church.

Expressions of sympathy may take the form of contributions to Hoosier  Hill Baptist Camp, 2499 South County Rd. 675 E. Dillsboro, IN 47018.

Please join family and friends in honoring the life of Mrs. Virginia Doyle by visiting www.imesfh.com and posting your tributes and memories.

Mrs. Bell was born on May 2, 1936 in Denver, CO to the late Ernest and Lela Vickers Martin. She enjoyed teaching Sunday School and singing hymns. She loved traveling, sewing and visiting with her family. Virginia was a member of the Assemblies of God Church, and the Calvary Gospel Church in Goodland, KS.

She married on September 17, 1969, to Marvin Bell, who preceded her in death.

Along with her parents and husband, she was preceded in death by one son, James "Jim" Zimmerman, Jr.; one step son, Terry Bell; and one brother, Kenneth Martin.

A private family service will be held and burial will take place at Memorial Gardens in Greeley, CO, at a later date.

Please join family and friends in honoring the life of Mrs. Virginia Lee Bell by visiting www.imesfh.com and posting your tributes and memories.

His funeral service will be at 11 a.m. Thursday, June 16, 2022, at McEvoy Funeral Home in Paris, Tennessee, with Tom Clendenen officiating. Burial will follow in Greenwood Cemetery.

He was a retired heavy equipment operator, and a member of Palestine United Methodist Church, a lifetime member of the VFW, and a Rizpah Shriner member. He was a US Army veteran of the Korean War.

In addition to his parents, he was preceded in death by his wife, Darlene Melanson Watson.

Mr. Watson is survived by one daughter, Tina Hawkins and husband Bill of Goshen, Indiana; two sons, Tod Watson and wife Mary and Scott Watson, all of Murray; one sister, Lois Kinsinger of Knox, Indiana; one half-brother, Ronnie Clemons of Knox; three grandchildren, Michael Doherty and wife Tory, Erik Watson and fiancé Jazmine, and Shannon Watson, all of Murray; and one great-grandchild, Remington Doherty of Murray.

A memorial service will be at 6 p.m. Thursday, June 16, 2022, at Brooks Chapel United Methodist Church with Robert McKinney officiating.

She was a registered nurse, a volunteer with Women’s Care Medical Center, Robertsdale, and a member of First Baptist Church of Gulf Shores where she was active in her Sunday school class. She loved spending time at the beach with her grandchildren.

She was preceded in death by her parents, Paul and Ruth Calhoun, and her sister, Sarah Spivey.

In lieu of flowers, donations may be made to Women’s Care Medical Center, Robertsdale.

She married Joe Pat Coleman on Dec. 26, 1964, at the Paris RLDS Church in Paris, Tennessee. After school, she began working at Salant & Salant Shirt Factory in Paris and worked there until she and Joe Pat began their family. After that, she was a homemaker and helped her husband on the farm.  Jerline was a member of the Reorganized Church of Jesus Christ of Latter-Day Saints (RLDS), Community of Christ in Paris.

Jerline is survived by her children, Janet Coleman and Jon Coleman, both of New Concord; a sister, Betty (Roger) Harris of Panama City Beach, Florida; a brother-in-law, Gordon Hands of Manson, Iowa; and several nieces, nephews, and many wonderful friends.

The funeral service will be at 2 p.m. Wednesday, June 15, 2022, in the chapel of Blalock-Coleman Funeral Home with Tom Andrews and Joe Andrews officiating. Burial will follow in New Concord Cemetery. Visitation will be from 5-8 p.m. Tuesday, June 14, 2022, at the funeral home.