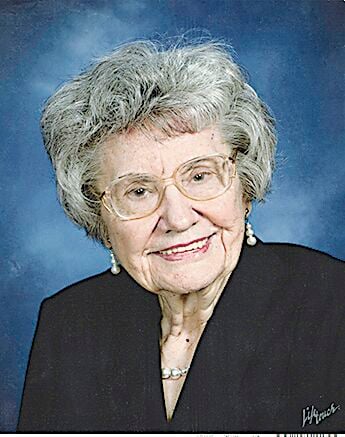 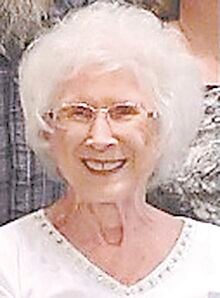 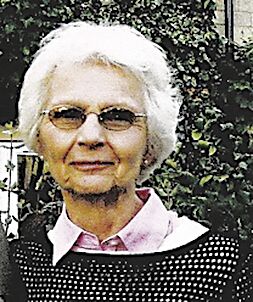 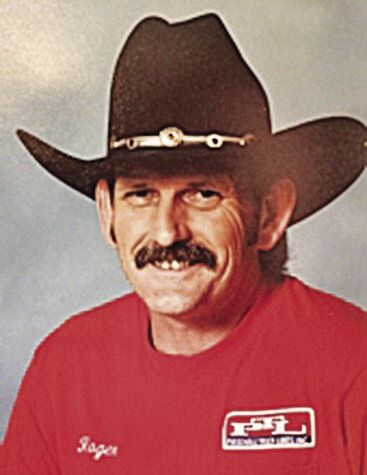 She was born April 20, 1928, in Swift, Tennessee, to Chester and Marguerite Gibson Thacker.

She had a love for art. She enjoyed painting portraits and landscapes, as well as making jewelry. She was a founding member of the Savannah Art Guild in Savannah, Tennessee, and attended Glendale Road Church of Christ.

In addition to her parents, she was preceded in death by her husband, Miner Griffin Jr.; two brothers, Ralph Robinson Thacker and Frank Gibson Thacker; a sister, Mary Emma Heddy; and a son in law, Terry "T.J." Mullins.

Expressions of sympathy may be made to the Murray-Calloway County Endowment for Healthcare, 803 Poplar St., Murray, KY 42071.

He was born June 13, 1941, in Hickory, Kentucky, to Robert and Mary Elizabeth Gilbert Reed.

He was a member of Jenny Ridge Pentecostal Church.

Wilda “Jane” Russell Alley, 84, of Clarksville, Tennessee, went home to be with her Lord Jesus Christ on Monday, June 14, 2021, following an extended illness.

She was born in Cherry Corner, Kentucky, where she and her parents were active members of the First Baptist Church. She attended Hazel High School and Murray State University prior to her work as secretary to the president of Ryan Milk Company.

Mrs. Alley knew the losses of life at an early age. Her life was almost cut short as an infant when she was rescued from a house fire by her grandmother. The fire resulted in the loss of her family home and possessions at the time of the Great Depression. This loss and that of the early death of her father in her formative years, along with the values taught to her by her family, led to an early appreciation for life’s gifts and a sensitivity to those who suffer loss. Her life centered on creating a welcoming home and a love for her family, her friends, her garden and small animals. She enjoyed spending time with her family, sewing and crafts, cooking, reading, singing, delighting in watching small children, picnics and gatherings with family and friends. One of her many gifts was the ability to hand feed stray hummingbirds back to freedom. She reminded those who listened to make good choices and take time for the little gifts of life before they were missed.

In lieu of flowers, her family requests memorial contributions be made to The Christian Appalachian Project at donate.christianapp.org.

Carolyn Ross Geurin Pruett Yarmy, 84, died Feb. 23, 2021, of Alzheimer's in Black Mountain, North Carolina, with her husband Dick Yarmy by her side.

She was born at the Keys-Houston Clinic in Murray to Burns and Hilda Ross Geurin, who preceded her in death.

She graduated from Highland Park High School in Detroit, Michigan, and later earned degrees at the University of Kentucky, the University of Delaware, and completed a year toward a PhD at Vanderbilt University before family obligations intervened.

She spent every summer, until she married, with her grandparents, Hardin and Jennie Jones Ross, on the family farm on the old Hico-Shilo Road and thrived under their tutelage. Her uncle Robert Ross of Dexter was a kind and steady influence. His wife Frances became a favorite travel companion of hers later in life. All these family members preceded her in death, as did her sister Gayle Geurin.

In her 20s, she and her first husband, Tom Pruett, served as missionaries in Mutumbara, Rhodesia (Zimbabwe). She continued her life of service as a social worker in Delaware before returning to Kentucky, where in Paducah she worked in ESL, and was a member of Fountain Avenue Methodist Church.

In 2008, she married Dick Yarmy. Voted "Ideal American Couple" in high school, the pair took up where they left off and in 2014 moved to North Carolina for the rest of her life.

Many people on three continents benefitted from her care, attention and genuine interest in others. She was a quiet force who valued education, history, travel, music, gardening, and especially relationships. She was fiercely competitive at games, the healthiest eater you've ever met (Sunchips and carrot sticks), and a tremendous walker. It's likely she circumnavigated the globe in miles at least once in her long life.

He was born May 10, 1955, in Frankfort, Kentucky, to William and Joyce Graves Heady.

He loved the outdoors, camping, fishing, vegetable gardening, but what he loved most was his family. His four kids were the joy of his life. He never met a stranger and would give anyone the shirt off of his back, buy you a meal or put money in your pocket if you had a need.  He loved the Lord and enjoyed making people laugh. He will be dearly missed.

In addition to his parents, he was preceded in death by a grandson, Chevy Heady.