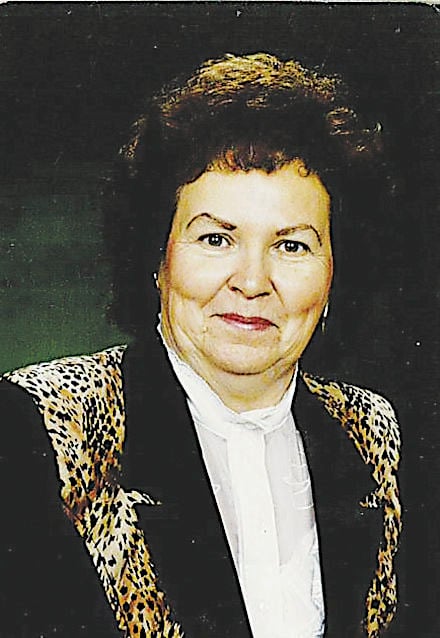 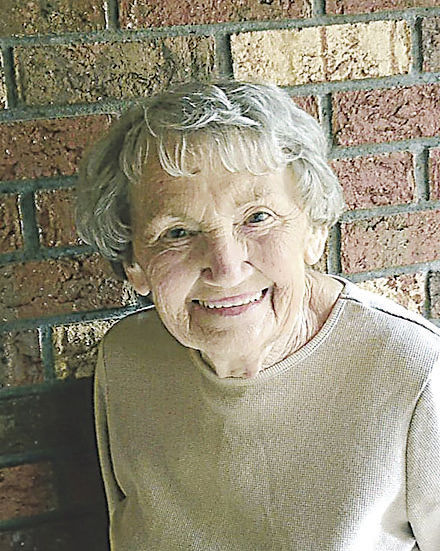 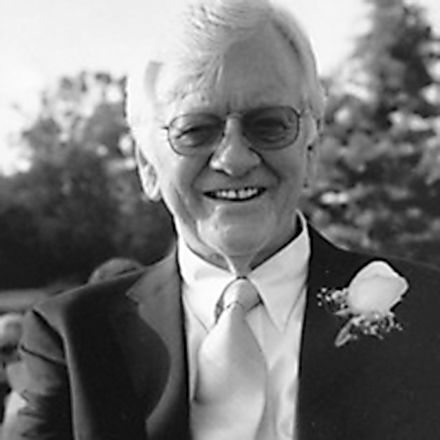 He was born Sept. 21, 1959, in Calloway County, Kentucky, to Junior Brelsford and Janice Davis Brelsford, who preceded him in death.

He was the owner and operator of Midway Auto Sales in Murray. He was a member of the Alford Hardin Masonic Lodge #925 F & AM and a 1978 graduate of Murray High School.

She was a homemaker and a member of Smith Street Church of Christ.

She was preceded in death by her parents and a son, Gene Alan Bustle.

She graduated from Cottage Grove High School where she had many friends and enjoyed class reunions as long as she lived. She was a member of Burnetts Chapel Methodist Church and had fond memories of Story’s Chapel.

She was preceded in death by her husband, Charles Bennett, whom she married Nov. 4, 1951; her parents, Chesley and Jewel Cook Guthrie; and a sister, Martha Harue Trousdale.

Mrs. Bennett is survived by children, Mike Bennett and wife Judy of near Mayfield, Deborah Chavis and husband Tom and Patty Edwards and husband Brad, all of Murray; one grandchild, Logan Chavis of Murray;  a loving niece, Janice Dublin of Florida and nephew, Rex Trousdale of Chicago

He was a native of Indian Mound, Tennessee.

He was preceded in death by his parents, Rufus Lewis Grasty and Mary Elizabeth Blane Grasty; his wife, Sarah Elizabeth Kennedy Grasty; and a brother, Lewis Blane Grasty.