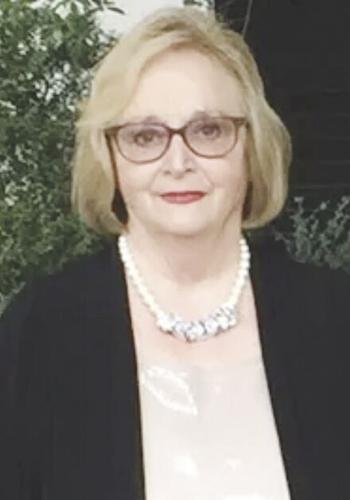 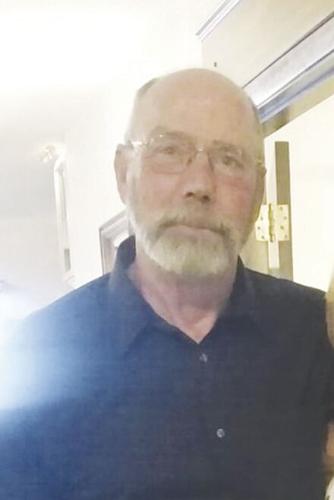 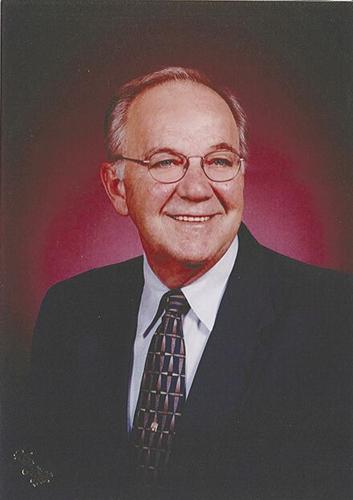 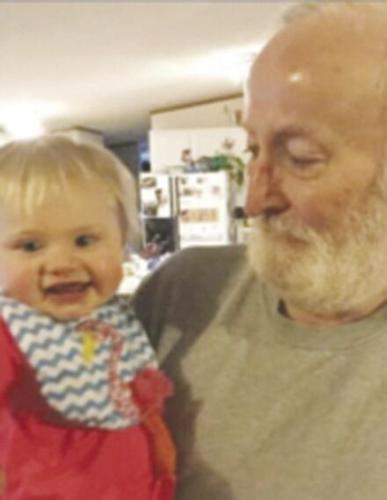 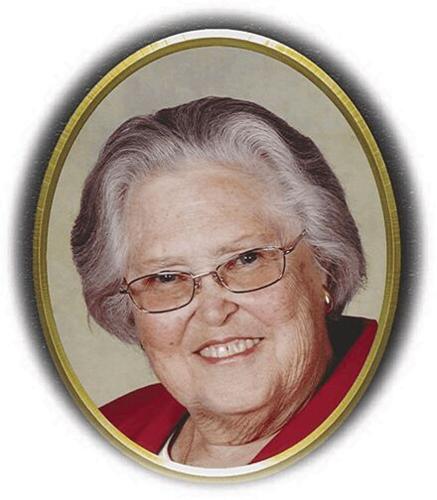 He was a U.S. Army veteran, proudly serving his country in Korea with the 8th Army Support Command as a radar and missile repairman. He earned the rank of E-5 and received an honorable discharge March 1, 1968. He was a member of VFW, Post 6291 in Murray.

He loved the Lord and was a born again Christian and an ordained deacon in the Baptist church. He taught Sunday school for many years in several area churches he attended. He worked 36 years for General Tire in Mayfield. He chose to work midnights at General to pursue his degree from Murray State University, having obtained his bachelor’s degree and later his master’s. He retired as Director of Technology Support and Consulting Services at Murray State University in 2017.

Hal will be greatly missed by his loving family; his wife of 54 years, Sondra; his son, Scott of Nashville, Tennessee; a brother-in-law, Kenneth James; a sister-in-law, Glenda James; a nephew, Rod James (Angela), all of Paris, Tennessee; and a nephew, Russ James (Felicia) of Murfreesboro, Tennessee.

A graveside service with full military honors will be at 11 a.m. Wednesday, June 22, 2022, in Murray City Cemetery with Tim Palmer officiating. Per Hal’s wishes, there will be no public visitation.

She was born Oct. 25, 1939, in Calloway County, Kentucky, to West Fulton and Nina Jones Fulton.

She retired from BB&T as a teller after 43 years., and was of Church of Christ faith.

In addition to her parents, she was preceded in death by one son, Steve Tidwell.

Mrs. Tidwell is survived by her husband, Clyde D. Tidwell of Murray, whom she married Aug. 6, 1965.

A graveside service will be at 11 a.m. Thursday, June 23, 2022, at Murray City Cemetery with John Dale officiating. There will be no public visitation.

He was born Oct. 6, 1954, in Bethesda, Maryland, to Harmon Nathan Lewis and Robbie Butler.

He was a veteran of the U. S. Army, and retired from Goodyear Tire and Rubber Co. and the State of Kentucky Road Department in Fulton County.

He was preceded in death by his parents and one brother.

Don is survived by his wife, Deborah Lynn Lewis of Fulton, whom he was married in 1985; two

Hornbeak Funeral Chapel, Inc of Fulton is in charge of cremation arrangements.

Rogina Sue Blackwood Baker age 79, passed away on July 22, 2021 in Nashville, TN with family and friends by her side after a battle with cancer.

Rogina was born on June 21, 1942 in Paris, TN to the late Ruth Farley and Roger “Pete” Blackwood.

She was raised in Murray, KY where she attended Murray State University and later graduated from David Lipscomb College in Nashville, TN.

She is survived by her children, Tiffany Baker Larnicol, and son in law, Vincent Larnicol (Paris, France) and Ward Baker and his wife Jennifer Coxe-Baker (Nashville, TN) and her beloved granddaughter Lillian Elizabeth Baker.

She was retired from Metro Public School Systems, where she taught first grade for many years. In her years teaching at both Fall-Hamilton, and Schwab Elementary, she often filled the needs of her children on her own or through the Rains Ave Christian Care Center along with friends and volunteers. Her passion was teaching and helping underprivileged children gain a better life. She also taught at David Lipscomb teaching dramatic arts. Rogina had a true servant’s heart giving selflessly to her students and her many friends. She will be remembered for her good works and for her most cherished role,” grandmother to Lilly” . She is missed everyday.

Rogina will be laid to rest beside her parents in the Farley family plot at the Murray City Cemetery in Murray, Kentucky on what would be her 80th birthday, Tuesday, June 21, 2022 at 10 am. All are welcome to join family at the graveside service.

Please join family and friends in honoring the life of Rogina Sue Blackwood by visiting www.imesfh.com and posting your tributes and memories.

Randy was born on November 12, 1953 in Murray, KY to the late John and Henrietta Hettinghouse Shekell.  He adored his family, especially his grandchildren.  Randy loved fishing and being outdoors.  He was a member of the Murray High class of 1971.

Those preceding him in death include his loving wife, Debbie Shekell; a son, John Shekell; a daughter, Dawn Shekell and one sister, Rosetta Rose.

Please join family and friends in honoring the life of Mr. John Randall Shekell by visiting www.imesfh.com and posting your tributes and memories.

He was born Dec. 15, 1936, in Rosenort, Manitoba Canada, to Edward and Helena Goossen Penner.

He was the ninth child in a family of 15. He was a farmer and carpenter. He always enjoyed disaster relief projects. He instilled in his family the love of travel and adventure. He was a member of the Harmony Mennonite Church. Dad had a quiet solid faith. The verse, “For other foundation can no man lay than that is laid, which is Jesus Christ,” was real to him.

In addition to his parents, he was preceded in death by an infant daughter, Joan Denise; father-in-law and mother-in-law, Lewis and Cora Mears; a granddaughter, Kayla Ruth Warkentin; and six sisters, and one brother.

He was preceded in death by his mother, Nittaya.

He is survived by his wife, Poy; their son, Jaden; his father, Witwat; his sister, Dawadee; and a brother, Apicharn.

A celebration of his passions, dreams and impact will be at 6 p.m. Thursday, June 23, 2022, at the Cordell Event Center in Nashville, Tennessee.

West Harpeth Funeral Home of Nashville is in charge of arrangements.

Arrangements are incomplete at Collier Funeral Home and Cremation Services of Benton.