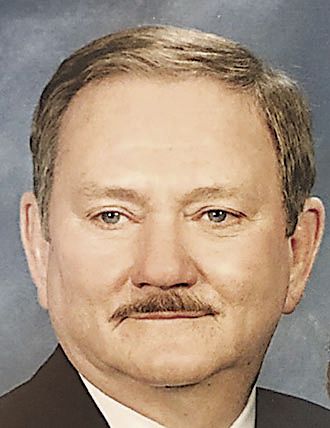 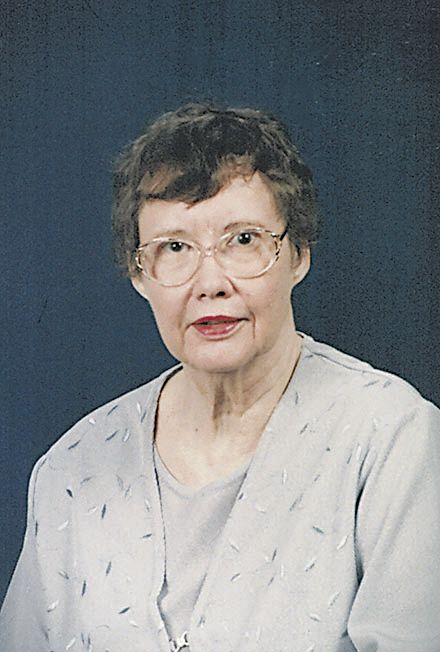 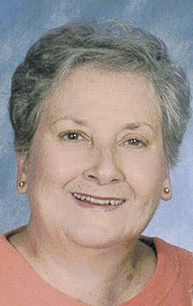 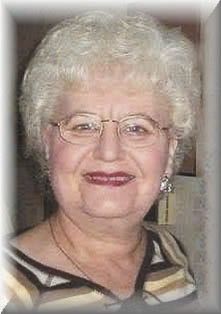 He was born March 30, 1936 in the Jones Mill community as the ninth of 10 children of Guy Bronson Nance and Lamora Montez Paschall Nance. He was a lifelong resident of Henry County, Tennessee,whose ancestors settled there in the 1820s. On Feb. 17, 1968, he married Judith “Judy” Robison.

He was a member of First Baptist Church in Paris and a U.S. Army veteran, serving in 1958 and 1959. One of his favorite hobbies was genealogy, and he and Judy spent more than 45 years tracing his roots through many states. After working for a few years at the Milan Arsenal in Milan, Tennessee, and Emerson Electric in Paris, he was employed by Fisher Price Toys in 1973, soon after they started up in Murray. He worked there as an industrial engineer until his retirement in 1992. This stimulated a new interest and he became a collector of old, wooden Fisher Price toys. These two hobbies provided Ted and Judy with many fun trips, tracing down a genealogy clue, or finding a new toy for his extensive collection.

In addition to his parents, he was preceded in death by four sisters, Esther Deering, Ruby Haygood, Buthel Cowden and May Nell Wilkerson; and four brothers, Noble Lee Nance, John B. Nance, Charles Franklin Nance and Bobby Nathan Nance.

Ted is survived by his wife, Judy Robison of Paris; one sister, Gwen Gingles of Murray; one sister-in-law, Jacqui Pingree of Paris; and many nieces and nephews.

The funeral service is at 1 p.m. Wednesday, June 24, 2020, at First Baptist Church in Paris, Tennessee, with Trent Bullock, Jerry Massey and Kenny Locke officiating. Burial will be in Walker Cemetery in Paris. Visitation will be from 4-7 p.m. Tuesday, June 23, 2020, at First Baptist Church. Visitors are asked to enter through the FBC Welcome Center doors off of Ruff Street and exit through the sanctuary doors down the front steps of the church. Guests are also asked to please observe all recommended social distancing restrictions and guidelines for social gatherings during this time. Visitation will continue from noon to 1 p.m. Wednesday, June 24, 2020, at the church. Serving as pallbearers will be Mike Williams, Greg Story, Joe Houston, Jack Tarkington, Jamie Locke and Laramie Locke. Honorary pallbearers are Horace Whitehead, Grover Hudspeth, Norm Gras and members of the Friendship Sunday school class.

Memorial contributions may be made to the American Cancer Society’s Hope Lodge in Nashville at Memorial Foundation Hope Lodge, 2008 Charlotte Avenue, Nashville, TN 37203-2003 or online at cancer.org/HopeLodgeNashvilleDonate.

She was born Saturday, Nov. 30, 1935, in Murray, Kentucky, to Hassel and Estelle Ferguson Brown.

She married Henry B. Husser on Friday, Nov. 28, 1969, at First Christian Church in Collinsville, Illinois.

She was born near Murray and was a 1954 graduate of New Concord High School. She received her bachelor's degree in education in 1959 and her master's degree in 1969 at Murray State University. She taught elementary grades in a suburb of Detroit, Michigan, for four years and also taught in Paducah for four years. She moved to Illinois in 1967 where she taught second grade at Troy Triad School District until 1992, when she retired because of health conditions. She moved to Troy in 1969, when she got married. She was a member of Bethel Baptist Church. In 1996, she moved to Highland. She joined the Southern Baptist Church in 2002. She was a lifetime member of the N.E.A. and I.N.A., Educational Association, and the Retired Illinois Teachers Association.

She was preceded in death by her husband, Henry B. Huster on Nov. 26, 1989; her father and mother; two brothers, Jewel H. Brown and Otis Brown; a sister, Ina Sledd; and a brother-in-law, Henry Sledd.

A private funeral service and visitation will be at Southern Baptist Church in Highland with Dr. Billy Blackmon officiating. A private burial will be in Friedens UCC Cemetery in Troy, Illinois.

Memorial contributions may be made to Highland Southern Baptist Church.

Arrangements are being handled by Spengel-Boulanger Funeral Home in Highland, Illinois.

Born Thursday, March 11, 1943, in Calloway County, Kentucky, she was the daughter of Glenn Hopkins and Marjorie Johnson Hopkins, who preceded her in death.

The funeral service was at 2 p.m. Monday, June 22, 2020, at Collier Funeral Home in Benton with Trent Collie officiating. Burial followed in Jeffery Cemetery in Calloway County. Visitation was from 5-8 p.m. Sunday, June 21, 2020, at the funeral home.

Collier Funeral Home in Benton was in charge of arrangements.

She retired after 39 years of service with the Bank of Murray. She was a member of Elm Grove Baptist Church and taught Sunday school at Hickory Woods Senior Living Community.

In addition to her parents, she was preceded in death by her husband, Joe F. Young, who died Oct. 4, 2017; one brother, Dan Moore Hale; two sisters-in-law, Nancy Hale and Darlene Hale; and one brother-in-law, Johnny Crouch.