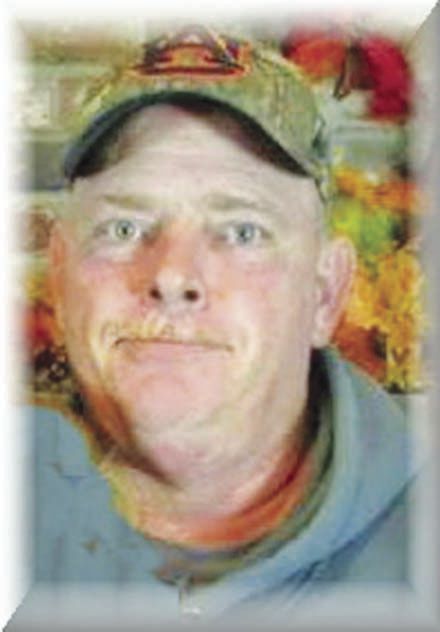 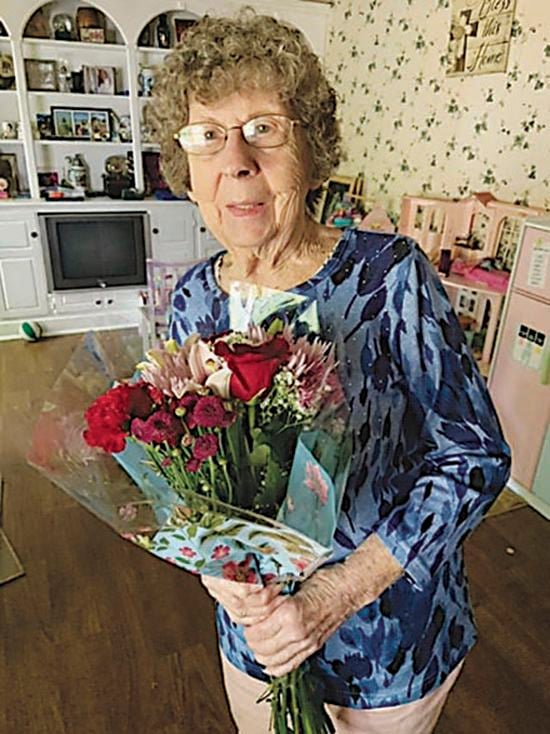 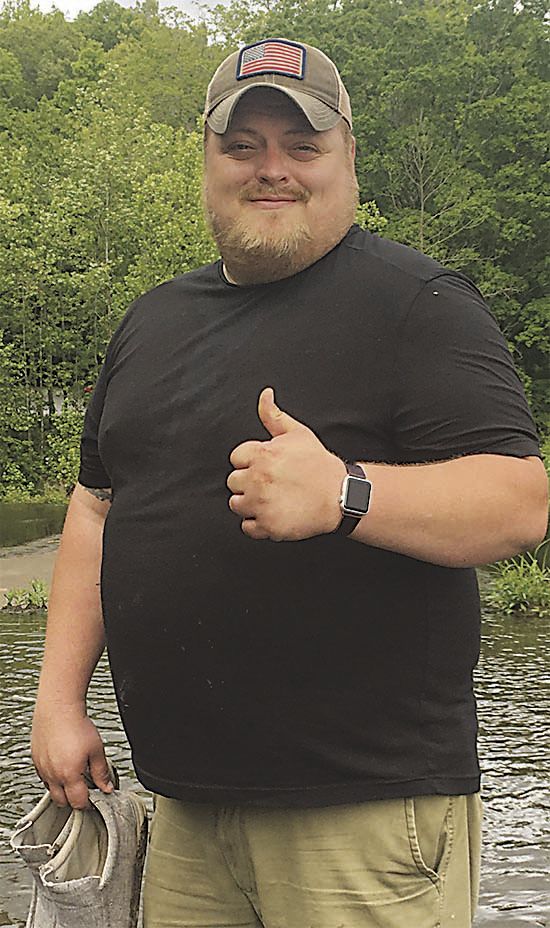 Ronny Dale Bonds, 54, passed peacefully at the home he built with the love of life, Debra Miller, and his sister Kim Bonds Aldridge, by his side.

A gifted craftsman in carpentry and tile work, he also loved all dachshunds and his German Shepherd Dixie, fishing, gardening, NASCAR, Auburn football, riding four-wheelers, hosting gatherings for family and friends, hunting wild mushrooms, landscaping and watching the many birds at the feeders in his yard. His generous heart, beautiful green eyes, gorgeous smile, funny stories and practical jokes will be missed by everyone who knew him. Known as a perfectionist in his work, Ronny gave credit to many people for the blessings in his life. He said his father Billy taught him to garden, work hard, and that dachshunds were the best dogs in the world. His mother Jo taught him to ride horses, a good work ethic, and the love of country cooking. His stepfather, Bob McKendree, taught him his life’s work, carpentry and tile work. And his stepmother Carolyne taught him the Bible and to love history, especially the history of Between the Rivers. Pastor J.T. Parish lead him to Christ as a child and Debra Miller taught him the transforming power of unconditional love in his personal life. He, in turn, taught all his sons both carpentry and tile work.

He and Debra attended Impact Church in Benton, just one of the many churches and the Christians who have lifted him up in prayer over the years as he battled cancer. He reassured all who knew him that he had seen Heaven which was too beautiful to describe with mere words and he was not afraid of death, but he did hate to leave those he loved.

Ronny is survived by the love of his life, Debra Miller of Aurora; his parents, Billy and Carolyne Martin Bonds of Fredonia; his daughter, Danielle Bonds Minter of Benton; his son, Brandon Bonds of Coldwater; the sons of his heart, Jeremy Miller and wife Valeria of Valley, Alabama, and Justin Miller and wife Alyssa of Camp Hill, Alabama; his dachshund Rosie, who refused to leave his side during these last months; his brothers, Phillip Don Bonds (Cherie) of Tri-City, Trace Bonds of Fredonia and Tim McKendree (Barbie) of Hardin; his sisters, Kim Aldridge (David) of Murray and Karen Darnell (Allen) of Benton; a foster sister, Jennifer Wright (Rana) of Smithland; a special great-niece, Saydei Claire Bonds; and numerous aunt, uncles, nephews, nieces, cousins and countless friends. He also leases to posterity a passel of grandchildren who are going to miss their PaPa and will do their best to comfort Granny Dee in his absence including Clarity Bonds, David Bonds, Elizabeth Bonds, Jason “Knucklehead” Bonds, Kaylan Bonds, Starlet Bonds, Wyatt Bonds, Carter Miller, Faith Miller, Hunter Miller, Joshua Miller, Julianna “JuJu” Miller, Kaylan Miller, Peyton Miller, Tucker Miller and, last but not least, James Michael “Boogie” Minter.

The funeral service will be at noon Saturday, June 27, 2020, at Collier Funeral Home in Benton with his uncle, Darrol Byrd, officiating. Burial will be in Henry Lady Cemetery in the Lyon County portion of Land Between the Lakes. Visitation will be from 5-8 pm. Friday, June 26, 2020, at the funeral home.

She was born July 27, 1934, in Calloway County, Kentucky, to William Ado Waters and Ulvie Richie Waters.

She was retired from the Murray State University Food Service Department and attended Grace Baptist Church.

In addition to her parents, she was preceded in death by her husband, Murel E. Crittendon; three sisters, Mavis McCoil, Burline Paschall and Martha Windsor; and one son-in-law, Phil McCuiston.

He worked in maintenance for Kentucky Lake Oil Company.

He was preceded in death by his mother, Linda Miller, and his grandmother, Glenda Sue Anderson.