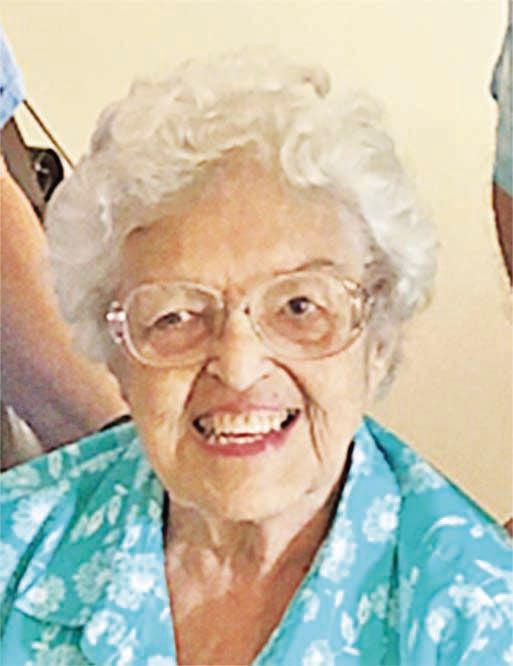 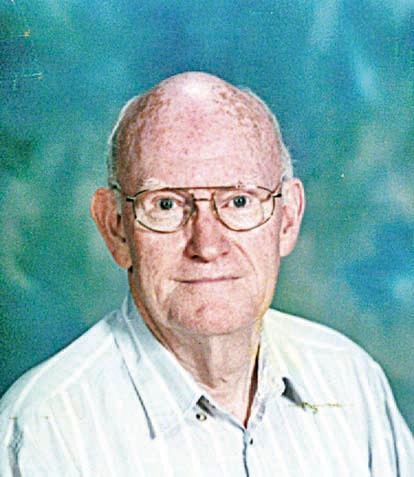 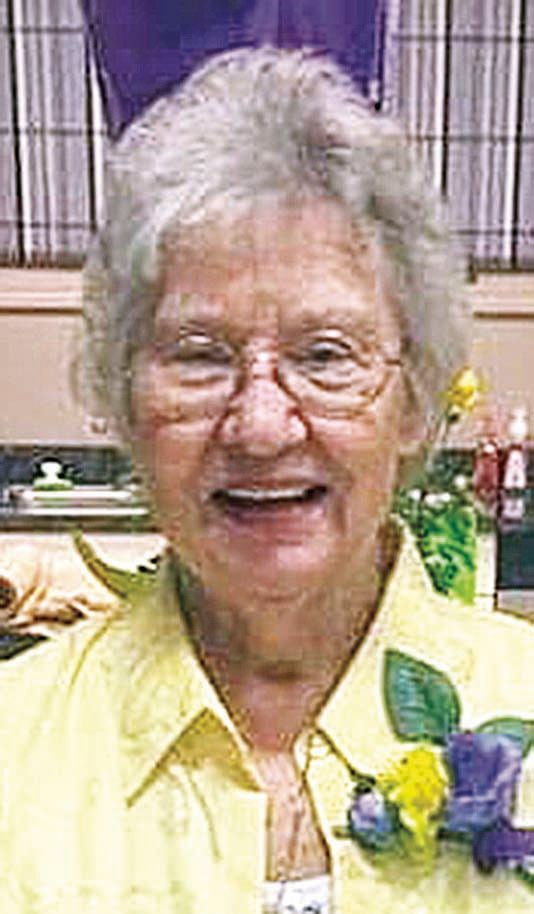 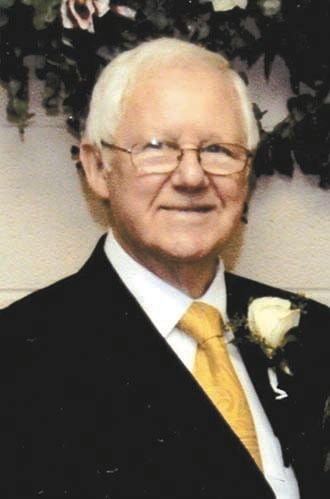 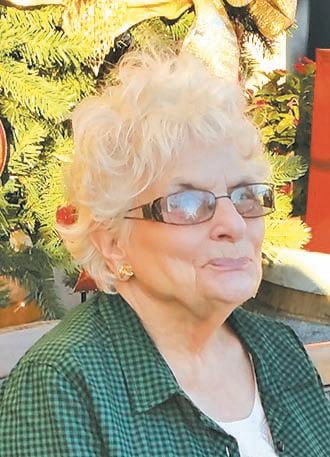 He worked as a funeral director for Max Churchill Funeral Home for many years.  Later  he retired as a custodian for Calloway County Middle School.

In addition to his parents, he was preceded in death by a sister, Margie Sue Fulton.

He was born April 27, 1938, in Benton, Kentucky, to  Curtis Overby and Kathleen Snow Overby.

He was of the Church of Christ faith. He had a lifelong passion for motorcycles. He started selling and repairing Cushman Scooters in the 1950s at Eaton’s in Mayfield. In 1966, he became a regional service representative for American Honda Corporation, servicing as many as five states until 1976 when he bought the local Honda dealership. He owned and operated Overby Honda in Murray from 1976 until 1988. He also started a motorcycle audio business named “Overby’s Two Wheel Sound," in the 1980s, traveling to bike rally’s nationwide and also operating locally. He continued to operate this business until his death, choosing not to retire.

In addition to his parents, he was preceded in death by one sister and three brothers.

Mr. Overby is survived by his wife, Reda Brandon Overby of Murray, whom he married Feb. 5, 1959, in Calloway County, Kentucky; one daughter, Tammy Smith and husband Clay of Kirksey; two sons, Keith Overby and Darrell Overby and wife Marla, all of Murray; two sisters, Joanne Cavitt and husband Perry of Murray and Camilla Tarry and husband Jerry of Modesto, California; two grandchildren, Brittany Perkins and Ben Overby, both of Murray; and two great-grandchildren, Cammie Arnett and Cole Arnett, both of Murray.

The J. H. Churchill Funeral Home & Cremation Services was in charge of arrangements.

She was a graduate of Westminster College with a degree in elementary education. She taught elementary school in the mid-50s in Riverside, California. On Jan. 28, 1961, she married Gordon Carlson. His work lead them to Florida and then back to California, settling in Ventura, where they raised their two children, Jon and Gwenda. When both of her children enrolled in public education, she spent her time volunteering at the school helping wherever needed. Her love for children’s learning and her teaching skills were recognized, and she was hired as an instructional aide to help in the classrooms. Eventually, her love for books lead her to become the librarian for many years at Elmhurst Elementary School and other schools in the district. She loved encouraging children to learn, explore and grow through reading. She was an active and involved mom. As her children grew, she was an active PTA member, Girl Scout mom, soccer mom and spent many years as a council member for Job’s Daughters. She was also a more than 25-year member of the Order of the Easter Star Chapter in Ventura, and a charter member of the Friends of the Library in Murray. In 2005, she retired from the Ventura School System and moved to Almo to be closer to her grandchildren. She loved being a spectator at their soccer games and watching them grow. She thoroughly enjoyed traveling and visiting with her son in Washington State.

In addition to her parents, she was preceded in death by her husband of 54 years, Gordon Carl Carlson.

Graveside services will be held at Crystal Lake Cemetery in Minneapolis Minnesota, at a later date.

She was born Jan. 28, 1939, in Worthington, Indiana, to Fred Sanders and Eva Algia Arthur Bays.

She pursued her dream of living in Israel during the time of the Gulf War, though eventually returned to Southern California where she worked as a counselor for the Salvation Army, counseling battered and abused women and women recovering from drug and alcohol addictions. She was of the Evangelical faith, believing that salvation is by grace alone through faith in Jesus Christ

In addition to her parents, she was preceded in death by her husband, Hobert Coy Phillips of Murray, and three sisters, Irene Avonell Garcia, Cora Lee Dryer and Mary Marcella Thatcher.

Expressions of sympathy may be made to the International Fellowship of Christians and Jews, 30 North LaSalle Street, Suite 4300, Chicago, IL 60602, or flowers sent to The J.H. Churchill Funeral Home.

She was born April 7, 1936, in Guntown, Mississippi, to Clarence Issac Horton and Carmen Jones Horton.

She worked for 30 years as director of pre-student teaching at Murray State University, and was a lifelong active member of Goshen United Methodist Church.

In addition to her parents, she was preceded in death by her husband, Purdom M. Lovett; a sister, Frances Adams; and three brothers, J.W. Horton, Clarence Horton and Charles Wayne Horton.

Expressions of sympathy may be made to the Goshen United Methodist Church Building Fund, 4726 KY 121 North, Murray, KY 42071.