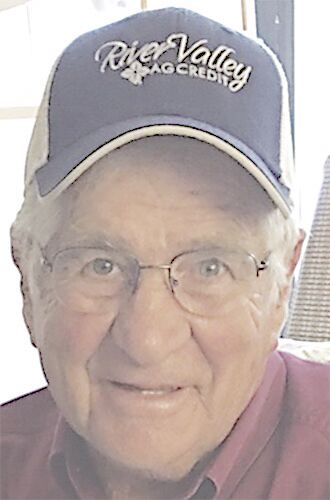 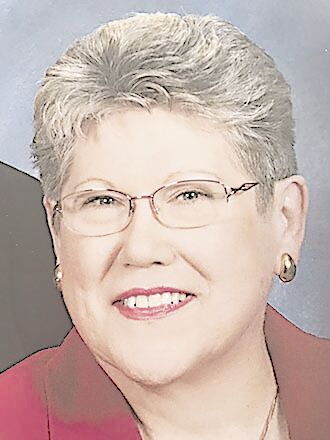 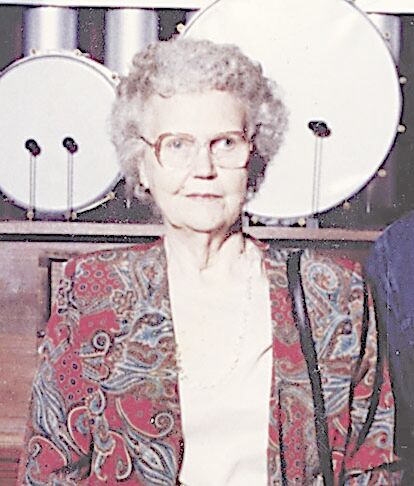 He was born May 24, 1941, in Calloway County, Kentucky, to Garnett O. Cunningham and Zelda Walker Cunningham.

He was the retired owner and operator of Cunningham Farms, and was a member of Hardin Baptist Church.

Pop loved to work and enjoyed any job he could find to do outside. From laying bricks to building houses and roads in his early years, to his favorite work, farming. He was the happiest running a dozer, disking a field or rolling hay. For 50 years, his beloved Mammie plowed, planted and combined right beside him every acre. In October 2014, Mammie went home to be with the Lord and she took the joy of his work with her. On June 1, 2020, we rejoice as a family knowing he went from a soybean field in Land Between the Lakes to his new home in Heaven.

In addition to his parents, he was preceded in death by his wife, June Cunningham.

A private graveside service will be held in Ledbetter Baptist Church Cemetery with Kory Cunningham and Michael Williams officiating.

Expressions of sympathy may be made to the Murray Chapter of ALS, ℅ Mitzi Cathey, 1606 Loch Lomond Drive, Murray, KY 42071.

She was born April 14, 1928, in New Castle, Kentucky, to Dowell Lyons and Cora Beverly Lyons.

She was a homemaker, and a member of Eastwood Baptist Church.

In addition to her parents, she was preceded in death by her husband, James B. Shekell, who died in 1969; one sister, Dorothy Bare; and four brothers, Rolle B. Lyons, Calvin Lyons, Cornell Lyons and Louis Lyons.

Mrs. Shekell is survived by one son, Larry Shekell of Benton; one grandson, Travis Shekell; and a sister-in-law, Patsy Lyons of Murray.

A memorial graveside service and burial will be held at 11 a.m. Thursday, June 4, 2020, at Elm Grove Cemetery with  Andy Harrell officiating. There will be no public visitation.

Lynette Lassiter Tadlock, 76, of Sherwood, Arkansas, passed into the loving arms of her Savior Saturday, May 30, 2020.

She was born July 21, 1943, in Indianapolis, Indiana, to Lynn Parker and Marjorie Wall Lassiter.

Lynn was a devoted wife, mother, grandmother and friend. She enjoyed sewing, cooking, baking, and spending time with her granddaughters. She attended First United Methodist Church of North Little Rock for over 30 years and was involved with the United Methodist Women, Craft Guild and Altar Arts. She will be missed, but her memory will be cherished and her legacy will continue on through those who loved and cared for her.

Lynn is survived by her husband, Larry Tadlock of Sherwood; her daughter, Kim Holman of Conway, Arkansas; granddaughters, Sara Holman and Emily Holman, both of Conway; a sister, Andrea Hogancamp of Murray; nieces and nephews, Ellen Howard and  husband Bernie, Eric Hogancamp, Craig Tadlock and  wife Phyllis Romero, and Cymber Tadlock; her brother-in-law, Charles Tadlock and wife Alexis of Sheridan, Arkansas, and many extended family and friends.

A graveside service will be at 2 p.m. Thursday, June 4, 2020, at Murray City Cemetery. Due to COVID-19 restrictions, social distancing must be observed.  A memorial service at First United Methodist Church of North Little Rock, Arkansas will be announced at a later date.

Online condolences may be left at www.rollerfuneralhomes.com/ownes.

The J.H. Churchill Funeral Home and Cremation Services is in charge of local arrangements.

She was a member of West Murray Church of Christ, and was a devoted wife and mother. She worked in geriatrics in the San Diego, California area. She used to love hiking and deep sea fishing.

In addition to her husband, she was preceded in death by her father, Clarence Jones; two sisters, Hazel Carter and Mary Ruth Sloan; and two brothers: Calvin Jones and Lee Jones.

Mrs. White is survived by her son, Allen White of Murray,  and numerous nieces and nephews including Novalee Green of Springville, Tennessee.